Green Snake Records has published their playlist and guest DJs for their forthcoming show 'Snake Sessions' 053 this Friday  the 6th of March 2020 10 PM to 12 AM Indochina Time (ICT) and repeating on Tuesday 10 AM to 12 PM (ICT), Scientific Sound Asia Radio is the English language Radio station for ExPats and locals in Japan, Vietnam, China, Thailand and the rest of South-East Asia. 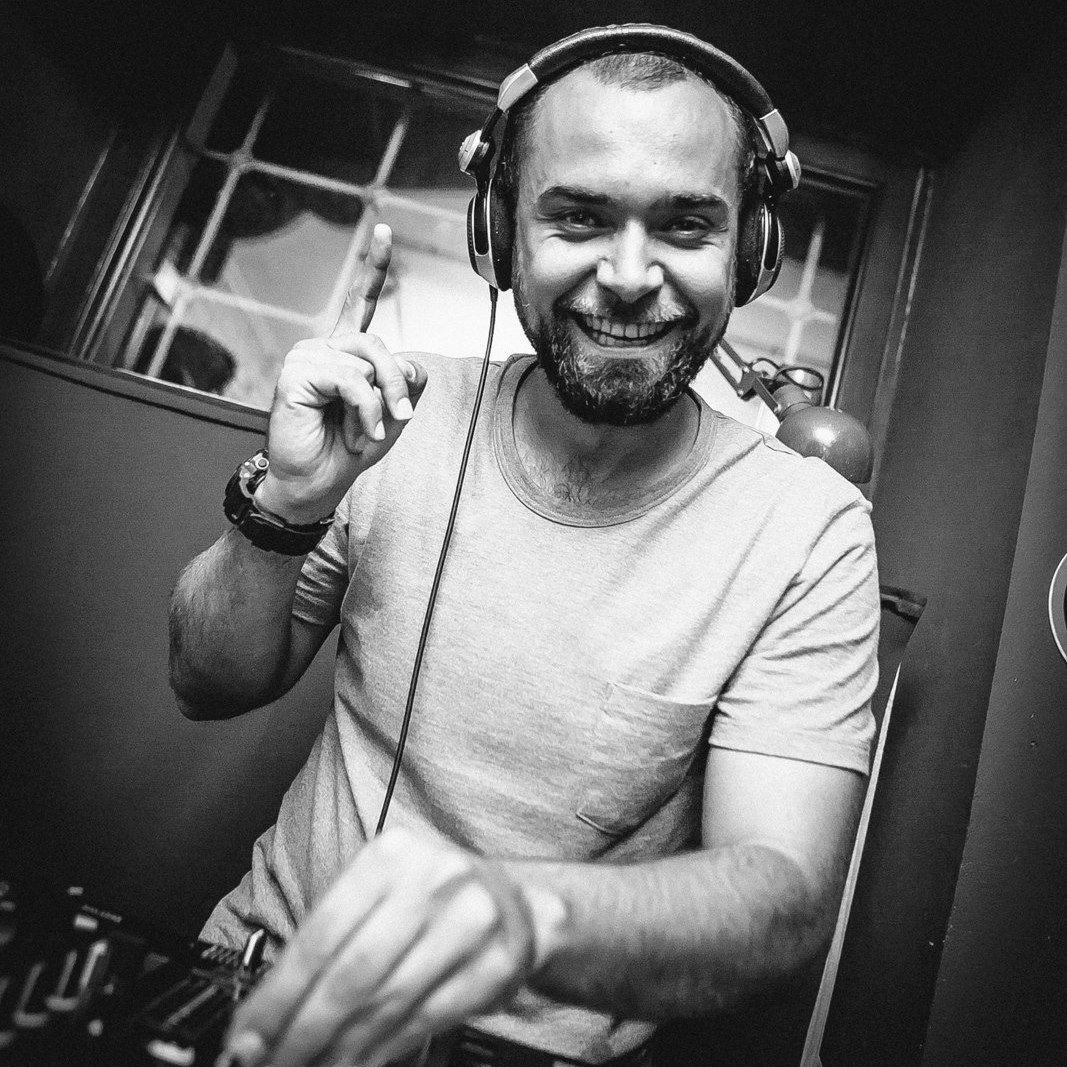 This weeks first hour is Green Snake records CEO Samotarev, Samotarev real name Alexey Samotarev began his career in 1997 as Breakbeat and Electrohouse DJ in his home country Russia. He was one of the originators of The Python Project a Progressive House, Tech House and Techno trio started in Rostov-on-Don (Russia) by members  Yura Kolomiytsev, Alexei Samotarev (aka DJ Samotarev) and Eugeniy Litovchenko.

At roughly the same time he started his journey as a DJ playing with both Vinyl and CDJ's. He played in many Russian and Ukrainian clubs, also at Festivals and private parties in cities all over Russia and the Ukraine. In 2004 the first album Deep Pressure was released by The Python Project and a series of tracks were released afterwards.

Between 2004 and 2006 he was the co-organizer of the Promo group SabotaDJ and organised Massive Music Festivals in the south of Russia with attendees reaching the thousands, between 2005 and 2007 he was the co-host of the weekly radio show Adrenalin at Radio N. In 2006 the first Python Project’ track was released on the Xeton Label and plenty of releases followed on the following labels Ascension, Balkan Connection, Behold, Bellarine, Composure, Jetlag, Monad, Presslab, Proton, Real Music, Segment, System and Toes In The Sand labels.

In 2019 Samotarev moved to Phuket island, Thailand and started two new projects, Kazache (production in Deep/Minimal styles) plus playing at conceptual parties by “Batik” label and Sam Python (focusing more on commercial and intelligent styles such as Nu Disco/House). 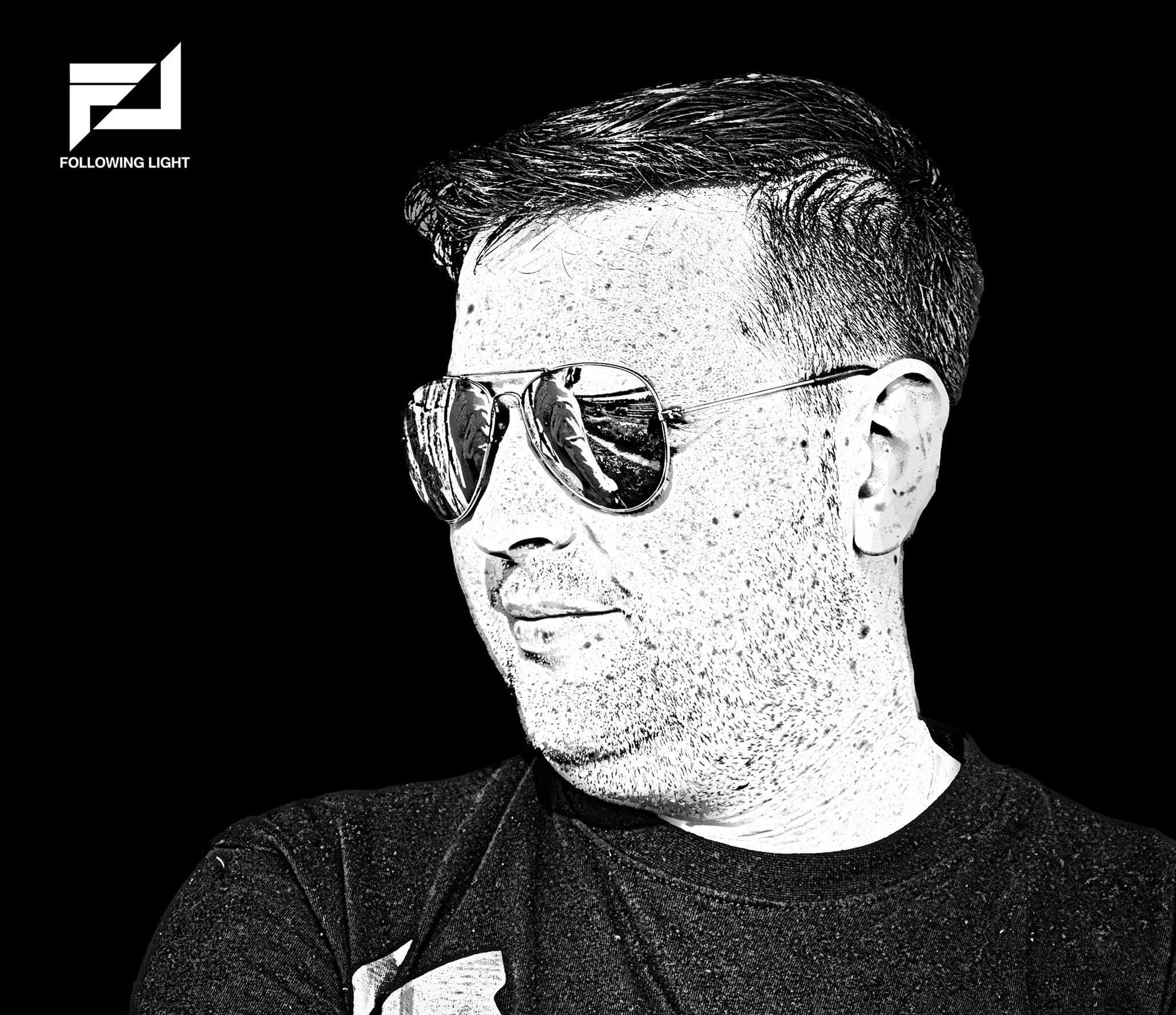 This week second hour is Following Light,  Following Light a.k.a Kirill Guk hails from Odessa (Ukraine). From an early age he showed an interest in art and he really enjoyed painting. Subsequently, he entered and then successfully graduated from the Faculty of painting of Art School in Odessa.

Following Light's sound is mostly atmospheric progressive house with elements of melodic techno, which always has its own contrast. With the support of DJs from different parts of the world, he's released music on 100+ labels including Particles , Lowbit, Slideways, Saturate Audio ,Soundteller Records, Stellar Fountain, Visceral, OLD SQL Recordings, Magic Room, Balkan Connection and many more. His mix features some of his original tracks and remixes, enjoy the show!

Mazze - Night Of Granis (Original Mix) [One Of A Kind]

Beatpunx - One Step for a Man (Following Light Remix) [Lodjiya]