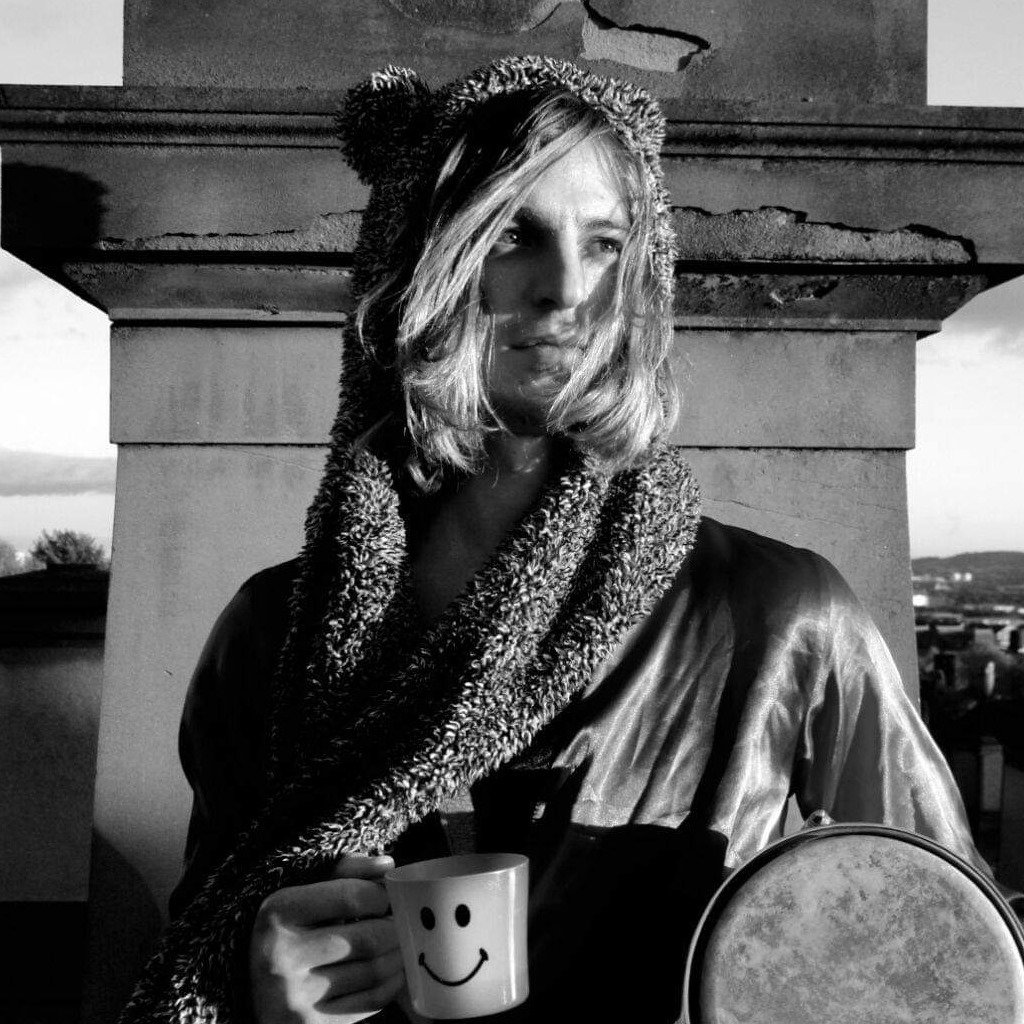 Ezmun has announced the track-list for his final 'Cooking With Gas' 20 with guest Esher airing Sunday the 20th of September 2020 10 PM to 12 AM Indochina Time (ICT) and repeating on Thursday 10 AM to 12 PM (ICT). Scientific Sound Asia is the Expat and local English language underground radio station for Vietnam, Thailand, India, Sri Lanka, The Philippines and the rest of Asia.

Cooking With Gas (CWG) - The weekly dose of all things percussive, groovy and dark; curated by Ezmun. Episode 20 marks the end of Cooking With Gas on the 10pm Sunday slot on SSA. It will be 2 hours of drum and bass, the first hour by Ezmun the second by Esher.  Ezmun is originally from Cumbria in the United Kingdom, he has recently relocated to Vietnam to grow his music ambitions both as a DJ and producer.

Unfortunately, Covid forced him to temporarily relocate to Melbourne, from here he will release a weekly show pushing his favourite sounds. Ezmun, like many DJs started off in his bedroom and this led to house parties involving close friends and cohorts. Fast Forward to 2019 and he finally made his breakthrough into clubs, playing venues in Manchester, Hanoi, Laos and Ho Chi Minh City.

Esher, hials from the northern reaches of Melbourne and has a rich history in music production, ranging from trance, techno to dubstep. Influenced by the likes of Mad Zach, Ivy Lab, Noisia and Imanu. With multiple years of experience producing Esher conveys a unique experience combining vast atmospheres, gritty bass lines and complex drum patterns he is setting his sights on his first label release. We're delighted to announce that Esher will be taking the 10pm slot moving forwards!! More info in his first episode next week, enjoy the show!

Sustance - Searching For You (Icicle Remix)

Dunk - Sound Of A Dub

Missy Elliott - Get Ur Freak On