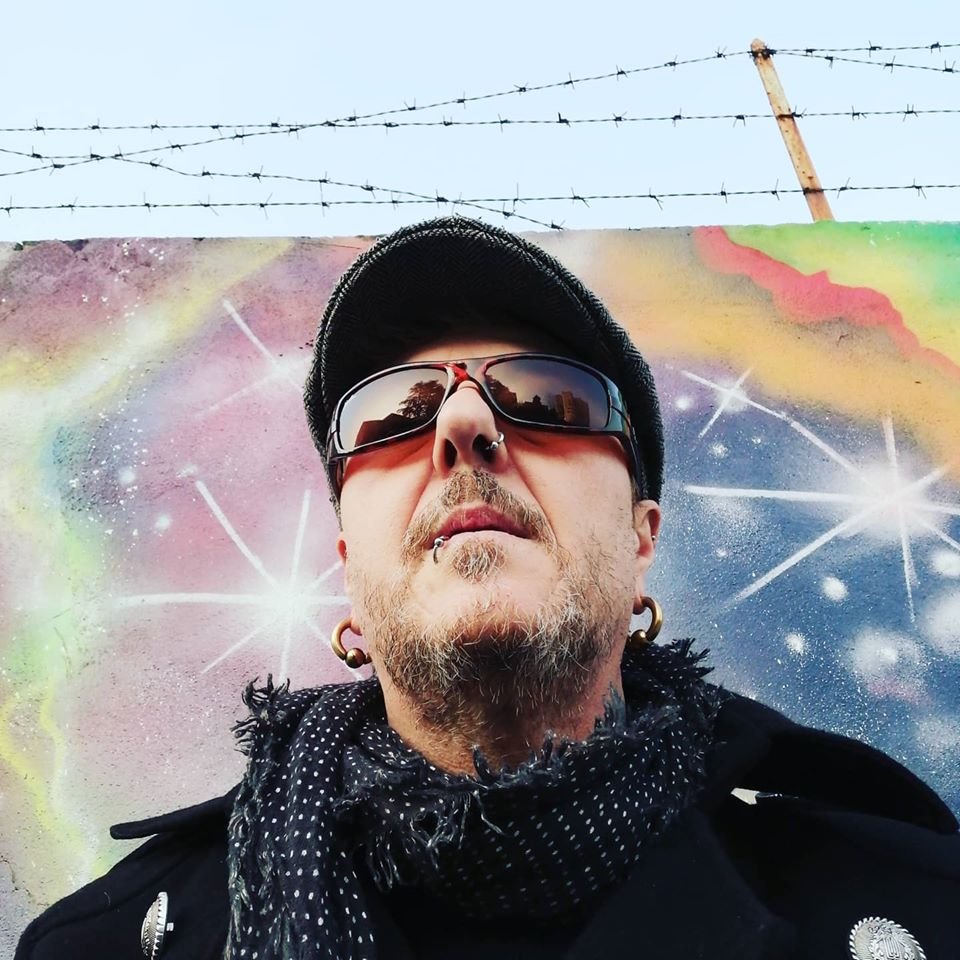 El Brujo has published the track lists for his show 'El Brujo and The Wild Bunch' 18 featuring guest DJ Miss Adk. Scientific Sound Asia is the underground radio station for the Asian region and internationally. 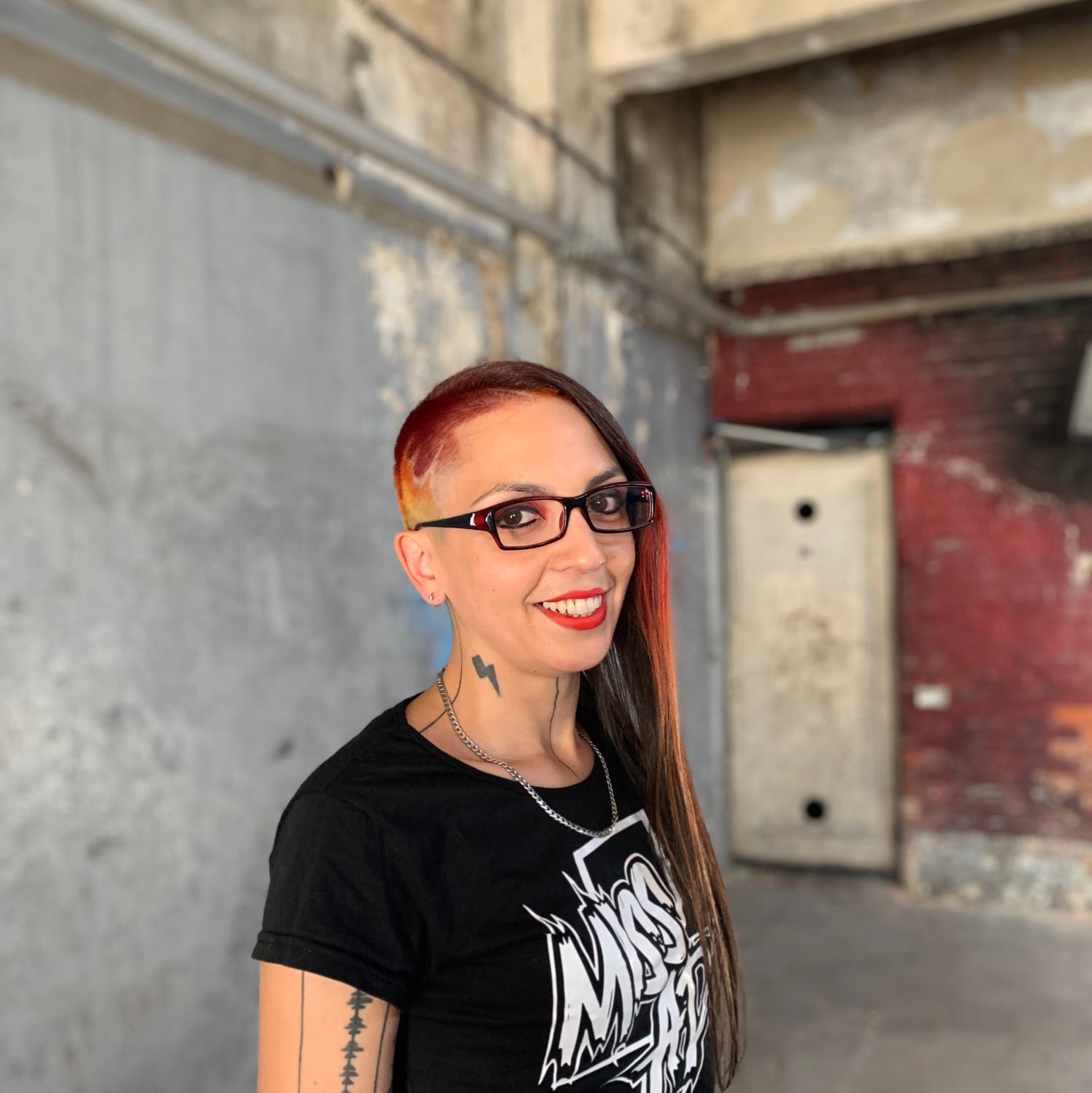 This months guest DJ is Miss Adk, RocÌo Bossio a.k.a Miss Adk is considered one of Argentina's most revered female DJs and producers of her generation. Throughout her disc jockey career, she has created more than seven monikers spread over 14 years, or as she defines the various names she has graced "various versions of myself".

'Miss Adk' being the longest-lived name she has borne since the beginning. Restless by nature and using 'concept' as her flag, she's gone through more than one musical universe. Each version of herself has a DJ side and a production side.

It's difficult to explain what takes place in her presentations, but it's clear that those that attend events have a great experience. She currently has more than 260 released tracks, hosts her radio show called 'Miss Adk's Horror Show' on Fnoob Techno Radio (UK) and is the label manager for Underground BeatCode Records. In this show, Miss Adk showcases a collection of her tracks.