Deysa announces playlist and guest DJ for her 'Techno Show' 12. 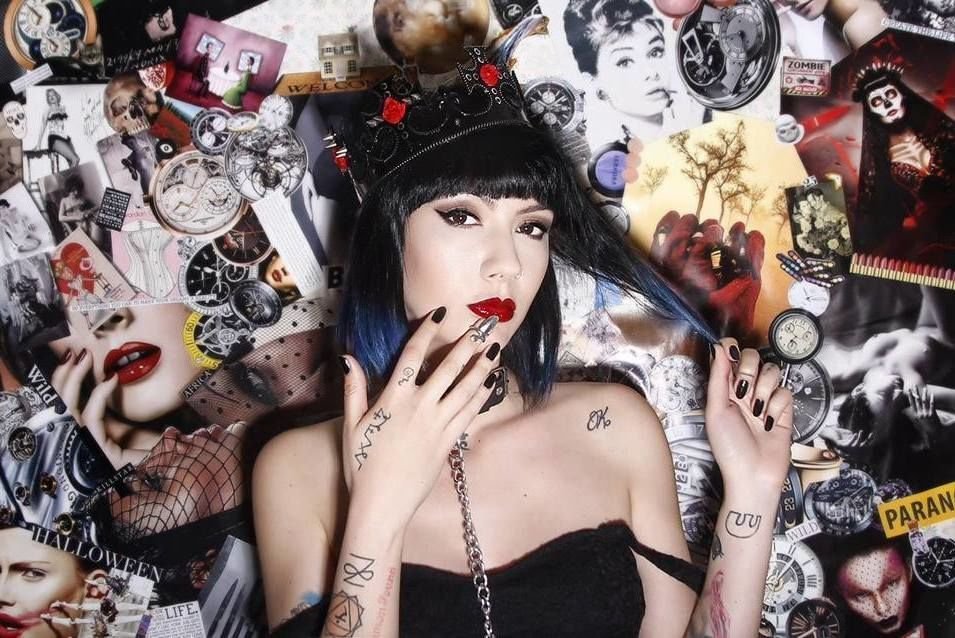 Deysa has announced her track-list for her upcoming show this Thursday 10th of October on Scientific Sound Asia Radio 12 to 2 AM Indochina time (ICT) and repeating Saturday 10 to 12 PM (ICT), the premier underground radio station for  China, Singapore, Vietnam and the rest of South East Asia.

She is an original of the Underground Romanian Sound whose events have raised the profile of the Deep and Tech House scene in her home country. She has demonstrated her deep emotive feelings for Techno in clubs like Studio Martin (Bucharest), Kristal Glam Club(Bucharest), Space (Ibiza), Zebra (Bacau), La Gazette (Cluj), Arenele Romane (Bucharest), Control Club (Bucharest), Rivolta Marghera (Italy), Illusion (Montenegro) and been on the line-ups of Romania's most popular festivals such as Airfield Festival, Fusion Festival, I Love Festival, Felsziget, Electric Castle and a considerable number of others.