Coh-hul has published his playlist for his new 'Play it Loud' 13. 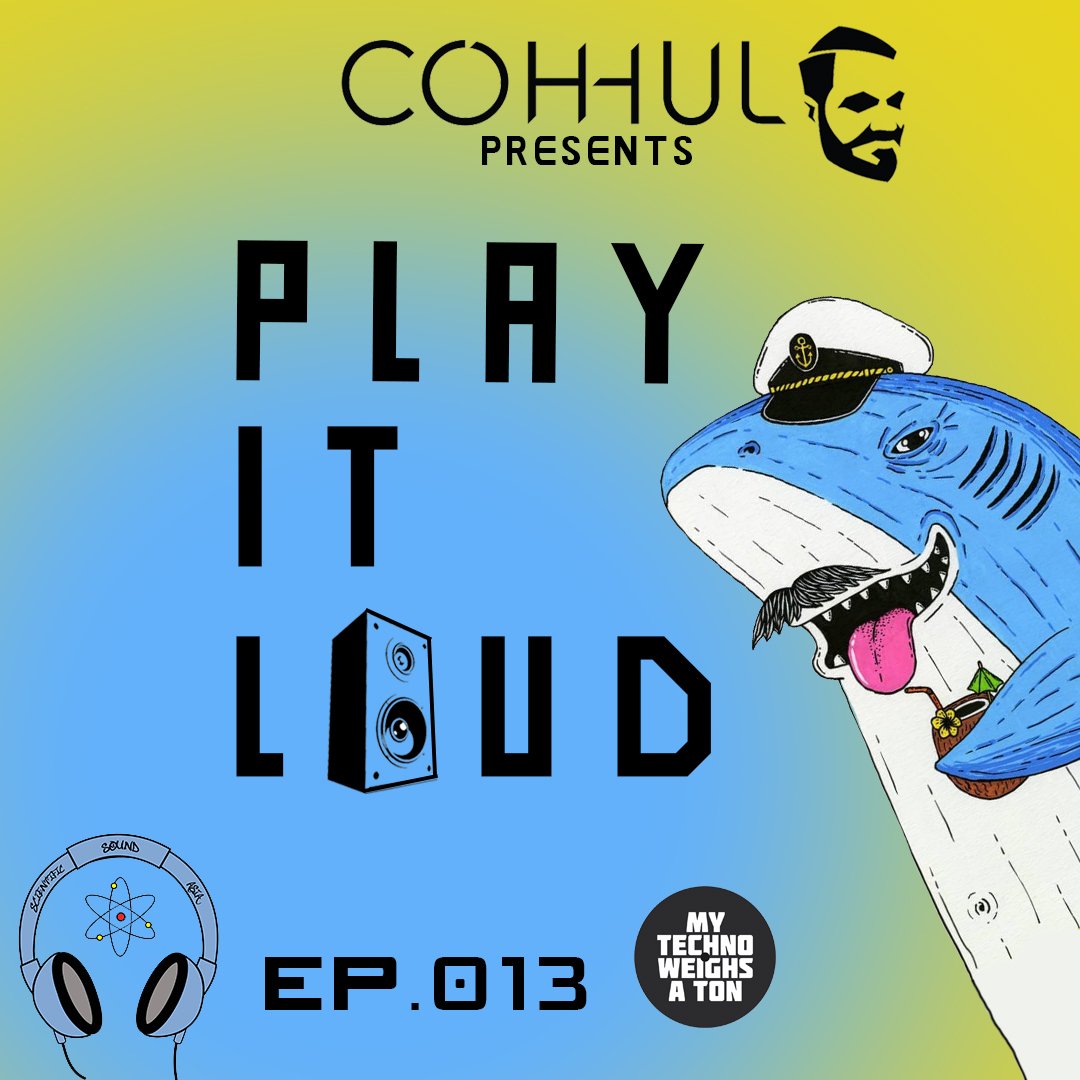 Coh-hul has published his playlist for 'Play it Load' this Saturday the 20th  of March 2021 10 PM to 12 AM Indochina Time (ICT) and repeating on Wednesday 10 AM to 12 AM on Scientific Sound Asia Radio , the ultimate Asian Underground Radio Station for China, Vietnam, Thailand, India, Sri Lanka, Indonesia and Globally.

His last show focused on the label Trippy Ass Technologies, delivering a bass heavy mix of what they have to offer. This episode will be dedicated to My Techno Weighs A Ton by showcasing a mix of their best and hitting us with the hottest new tracks released this month. Enjoy the show!

Sound Support - Clavi On The Rocks [House Of Disco Records]

Ekoboy - Satisfaction [Talk Of The Town]

The Cook, The Thief - Together

D-Tek - In The Front