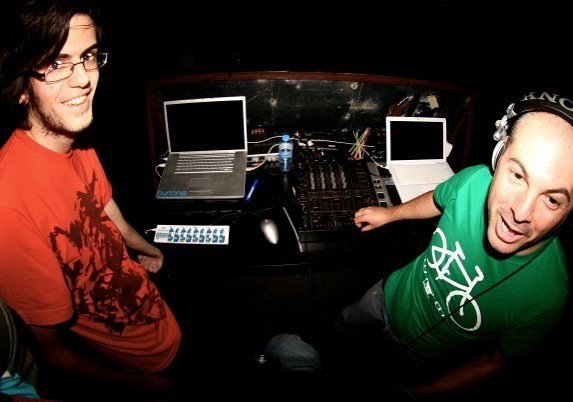 Bicycle Corporation have released the playlist of music for their next 'Roots' show on Scientific Sound Asia Radio, the English language radio station for Sri Lanka, Japan, Singapore, Thailand, India, South Korea and the rest of Asia, this Sunday 14th of June 2020 6 to 8 PM Indochina Time (ICT) and repeating on Thursday 6 to 8 AM (ICT). Bicycle Corporation are an Italian duo of the DJ and Producer Marco MEI plus the skilled Stefano Ugliano aka 6884 .

Sylvester - Do You Wanna Funk (Bc Edit)

Chaka Khan Feat Fatback Band - Are Your Ready To The Vocal?

James Brown - People Get Up And Drive Your Funky Soul

T-Connection - Do What You Wanna Do (Moplen Edit)

CJ & Co - We Got Out Own Thing (Mighty Mouse Dub Edit)