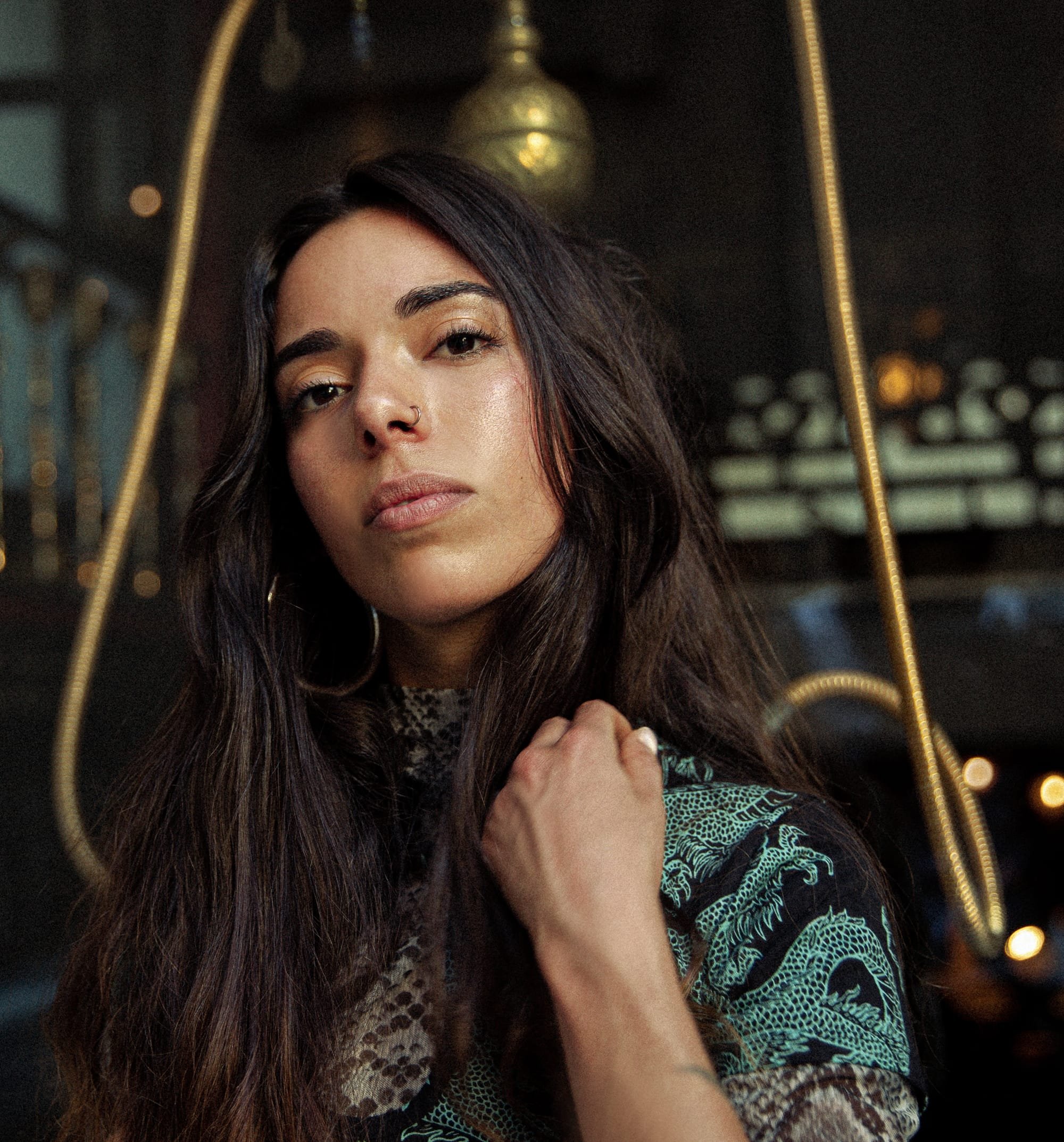 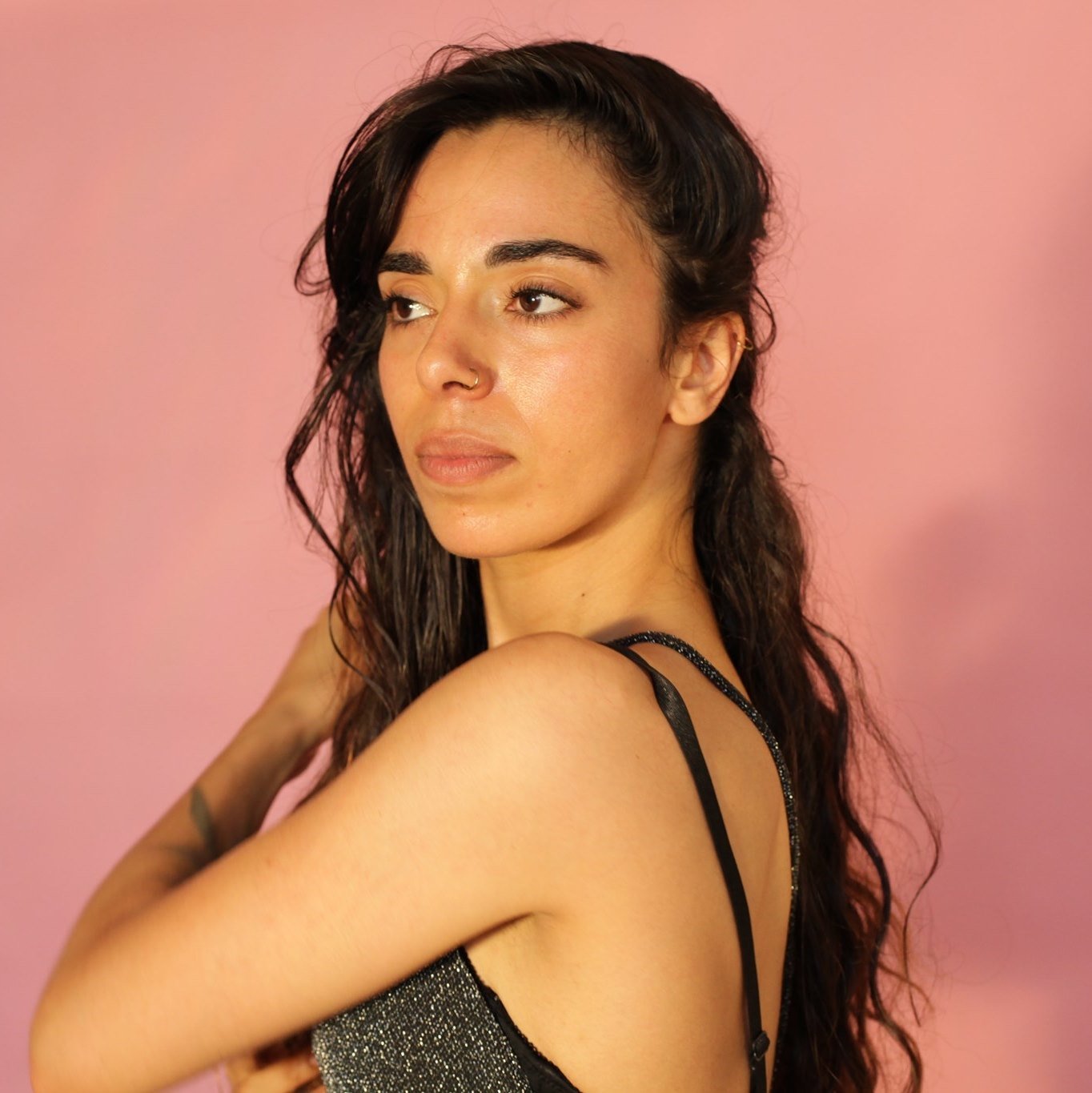 Smallville Records - And You And You

Soul Of Hex - The Third Eye