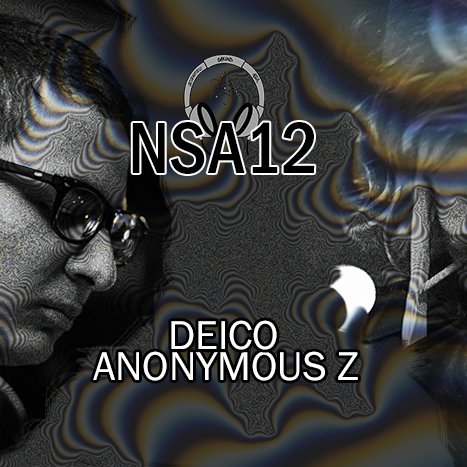 This show was originally aired on the 19th of July, listen on Mixcloud by clicking the link below. Scientific Sound Asia Radio is the local and expatriate online radio station for India, Vietnam, The Philippines, South Korea and the rest of the Asian region. 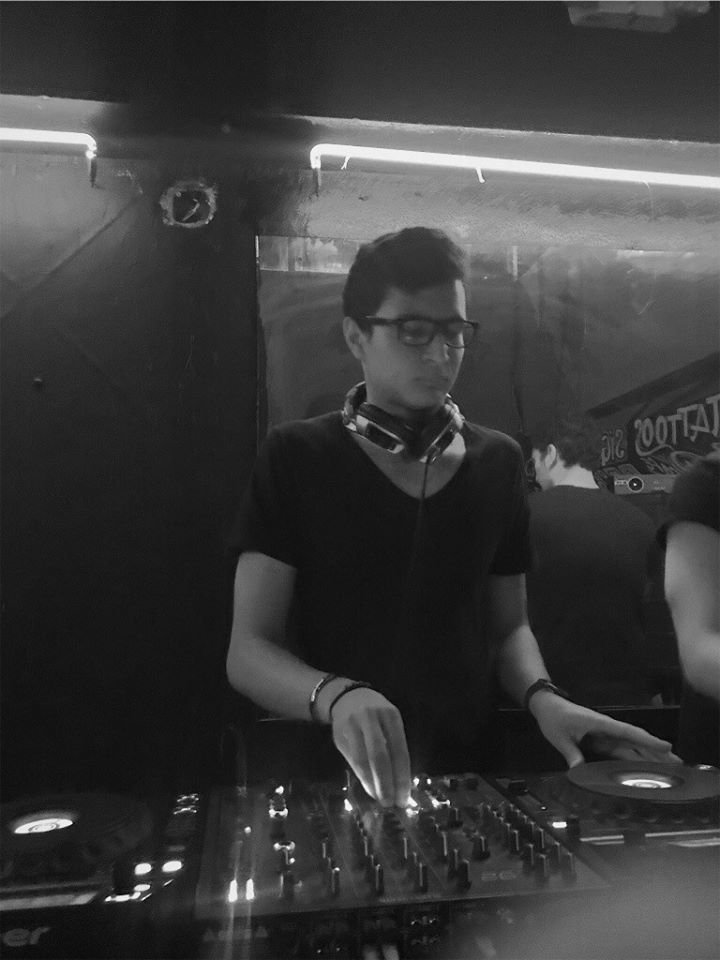 This weeks guest DJ through his collaboration with the Lab Sessions, Anonymous Z discovered another talent.  Deico, also known as Solomon Bosk, is the Co-founder and Resident of 𝔸𝕂𝔸 (aka.000.co).

This is a new alias for a new artistic project oriented towards a more melodic and softer approach oriented towards the dance floor. In this set, he is aiming to get the audience to discover another side of Deico.

He starts off with some classic disco vibe, slowly getting toward more electro sounds and some breakbeat to release the tension. The whole is finishing up with the fine sound of one true classic.

Anonymous Z prepares your ears with an hour of a rather low tempo electro influenced by disco and the usual darker part of the synthesizers, enjoy the show.

Not So Anonymous episode 12.

Dead or Alive - You Spin me around (Like a Record Remix)