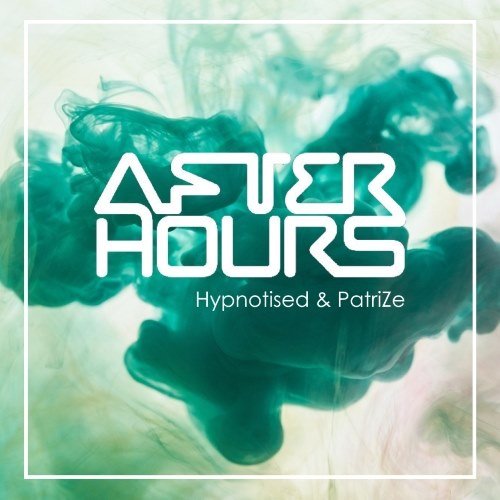 "After Hours" hosted by Hypnotised this week has announced its guest DJ Roberto Traista and play lists (see Below) for their show on Monday the 16th of September 2019 10 PM to 12 AM Indochina Time (ICT) and repeating in the same time slot on Wednesday. The show will be broadcast on Scientific Sound Asia Radio, the upcoming underground radio station for Japan, Thailand, China, Malaysia and South East Asia. 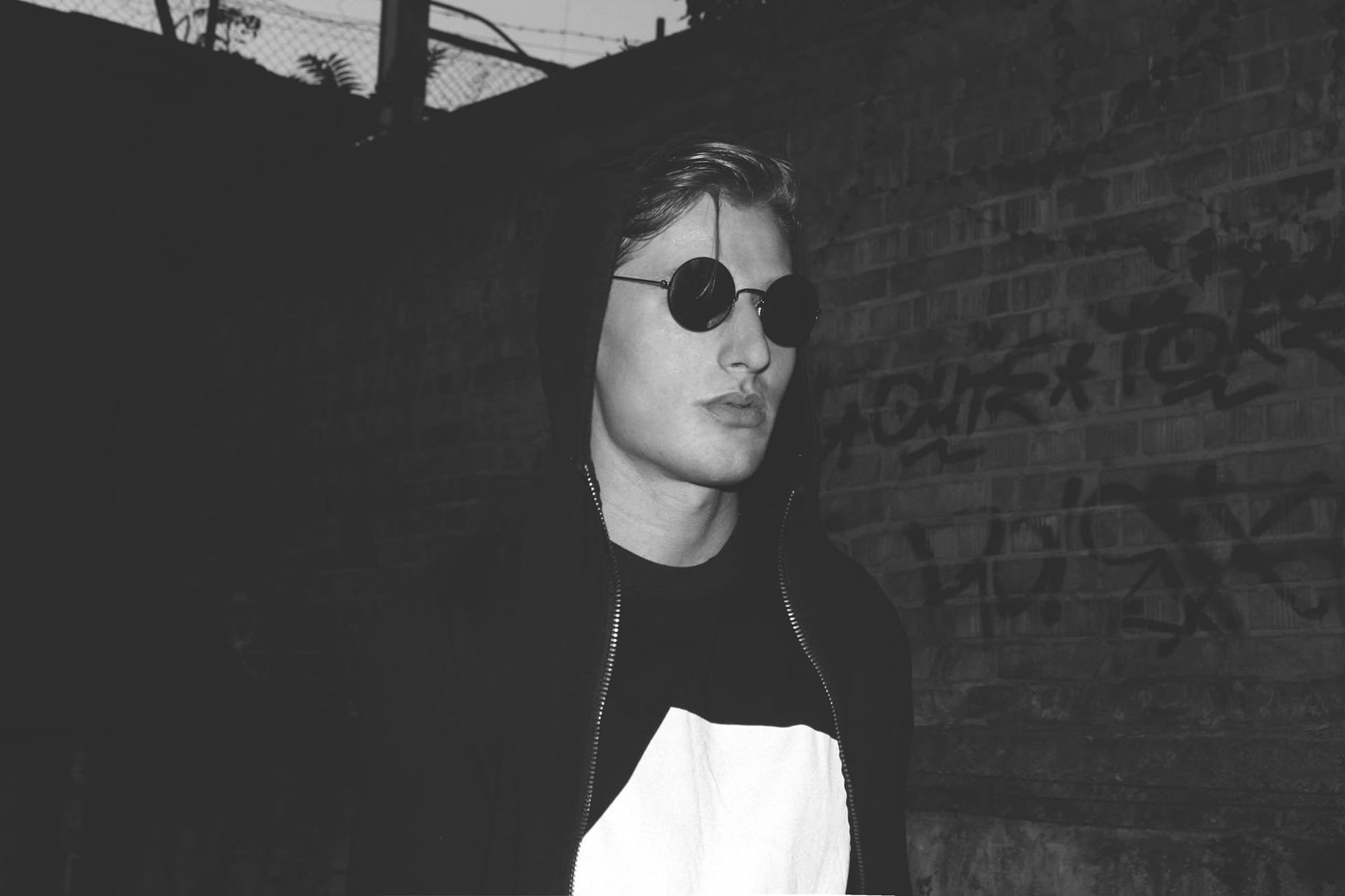 This weeks guest mix (second hour) is Romanian born Roberto Traista has built up quite a diverse discography over the course of his production career with appearances on Agara Music, Sixtysevensuns, System Records, BC2, ADRO Records, Clinique Recordings and Opendecks Records all standing out.

Roberto’s productions have always been quite intriguing. From his unique design which conjures up images of futuristic wastelands to strong groove components that always keep things focused on the dance floor.

He’s definitely got an unique thing going on his works, year by year.As with most Roberto Traista productions the framework is tough and filled with punch. Where his productions tend to vary is the melodic content which at times can be quite stark and others more prevalent.

There is always a definite sense of hope coming from his works within the melody and it drives his productions to a classy conclusion. Keep always dropping an ear on artist Roberto Traista since his work becomes more interesting as he moves on.

The Wash - Inside Man (Original Mix)