The Lab Sessions announce guest DJ and playlist for 'Assemble' 02.

The Lab Sessions have announced the guest DJ and playlists for 'Assemble' 2 airing this Friday 31st of July 6 to 8 PM Indochina Time (ICT) and repeating Tuesday 6 to 8 AM (ICT). Scientific Sound Asia is the Expatriate and local underground radio station for India, China, Sri Lanka, Cambodia, Phillippines and the rest of Asia. 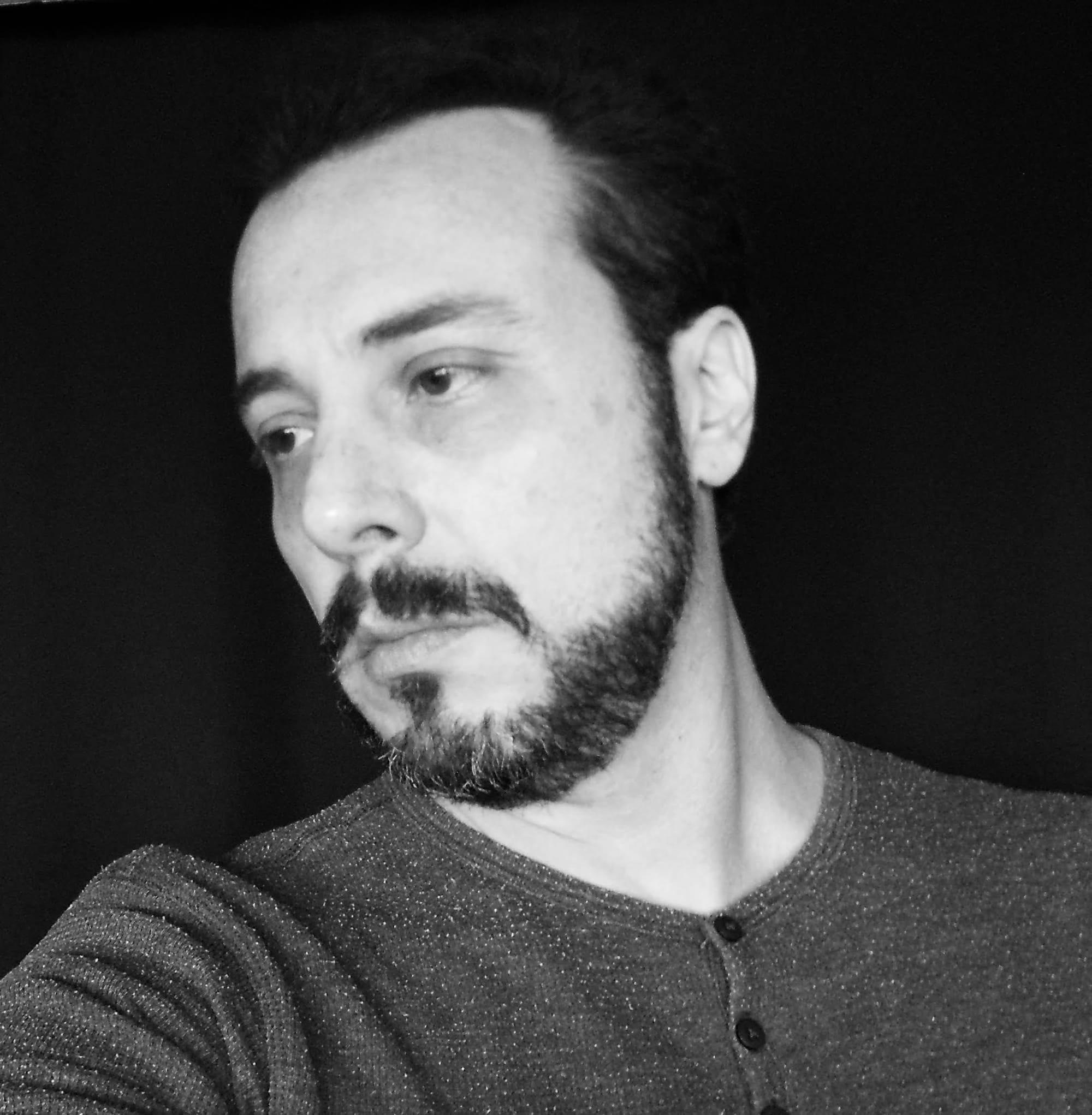 This weeks first guest DJ is Andres Fierro from Colombia, Andres started his career in 1997 and his career then quickly took off into becoming one of the leading Colombian DJs whose sounds are undefinable. Very few DJs can transition from one genre to another with a fluid sense of what the dancefloor wants, yet, effortlessly fuses genres such as House, Progressive, and Tech House to create a brilliant night for the revellers.

His trademark pumping, energetic basslines and tough, yet uplifting melodies lead the dance floor into a especial vibe in a way that very few can outdo. His sets demonstrate mixing skills and eclecticism and as a result In Bogota he has become one of the official residents for one of the best clubs in the capital city Club Cinema.

In 2002  he was voted best DJ, and selected winner in the DMC contest, since then he has been spreading his sound around Colombia in places such as Medellin, Manizales, Cucuta, Santa Marta, Barranquilla, Cali and Bucaramanga, and also around the world in some of the best clubs of Ecuador, Guyaquil and Quito, Buenos Aires in Argentina, Sao Paulo, Brazil, Montreal in Canada and in New York in the U.S.A. 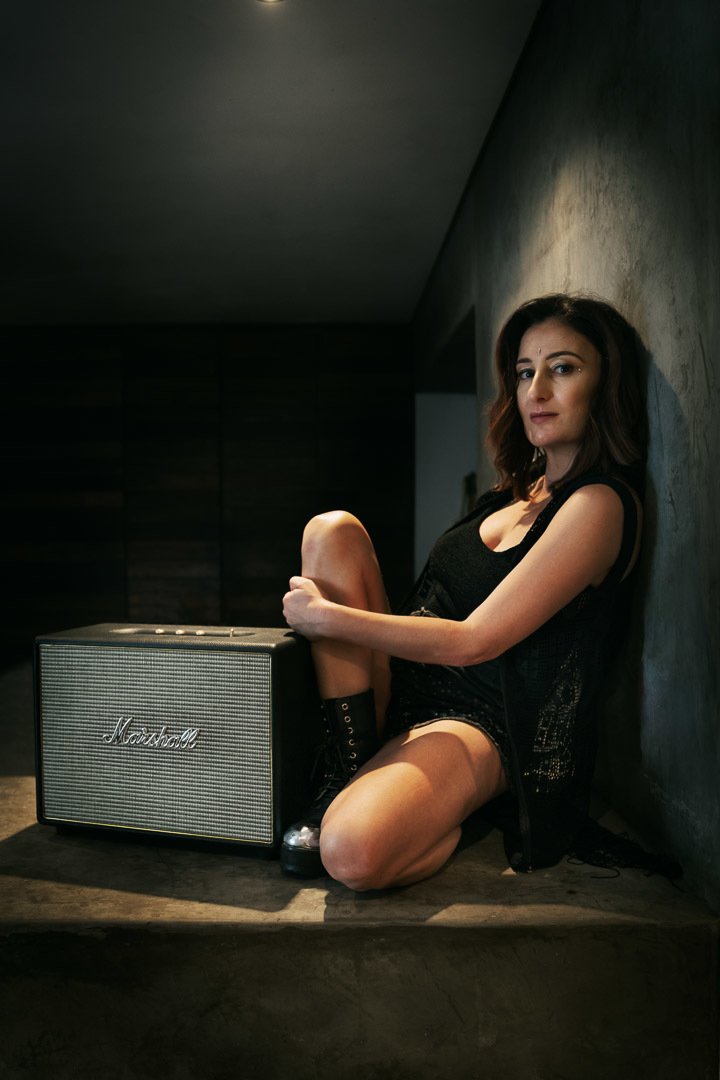 This weeks second guest is ASH, Ash has been in the electronic music scene in South Africa almost since it’s inception and keeps her finger on the pulse of the constantly evolving industry. Her music taste is both refined and eclectic and her sounds are accessible and adaptable to a vast range of musical tastes.

She plays a mixture of old and new school beats with from jazzy, funky, lyrical, uplifting and melodic baselines spanning across the genres of Disco, Deep House, Afro House, Funky House, Indie, Tech House, Melodic House and Techno, in this mix she will be playing a multi genre selection of dreamy and lyrical beats.

Oliver Koletzki - Fire In The Jungle