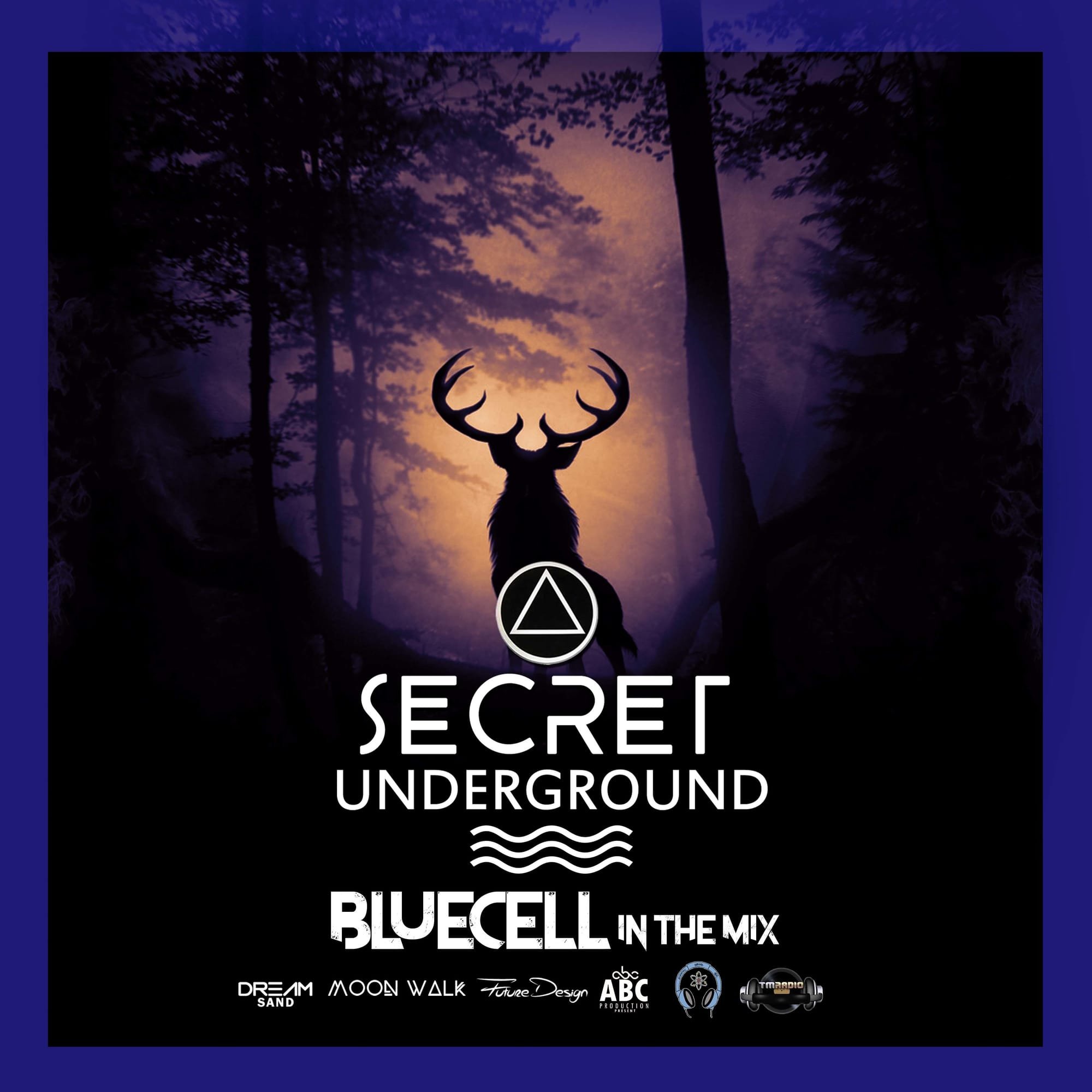 Secret Underground have announced the track-list and guest DJs for their  show this Saturday the 25th of July 4 to 6 PM Indochina Time (ICT) and repeating Wednesday 4 to 6 AM (ICT). Scientific Sound Asia Radio is the upfront Underground Radio station for China, Vietnam, India, Malaysia and the rest of the Asian Region. 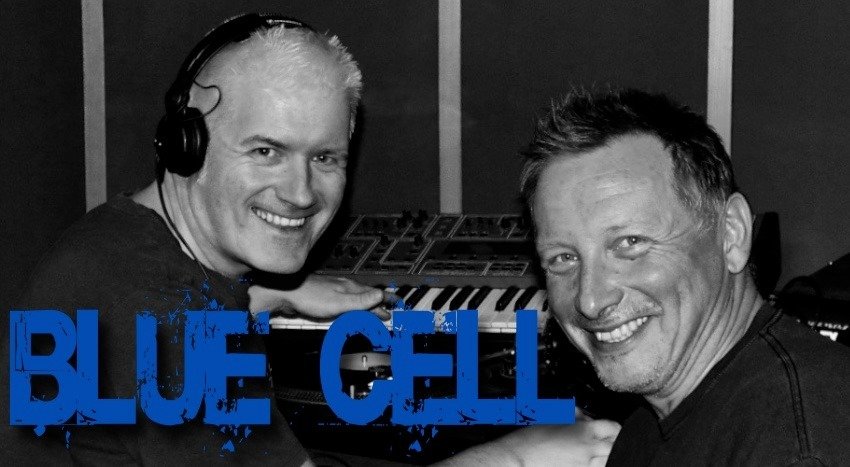 This weeks guest DJs are none other then the critically acclaimed Blue Cell, Blue cell is a Production and DJ Duo comprised of the unique pairing of Joachim Broeckers and Nicolas Albrecht who both hail from Germany. Blue Cell is well into almost 15 years as a production duo and have a host of releases and remixes on various labels, Blue Cell is completely Progressive in their style of production and in their culture.

Both artists love epic and powerful keynotes with a rhythmic beat and Basslines and have adhered this concept with their flurry of releases over the years. Blue Cell favour weaving melancholic and soulful melodies into their arrangements and this has lead them in a varied way into a break that can often sound surprisingly different in the drop.

In this show the pair aim to demonstrate their style and trademark sound with a selection of tracks that epitomise their releases and rhythmically enamoured remixes, enjoy the show!