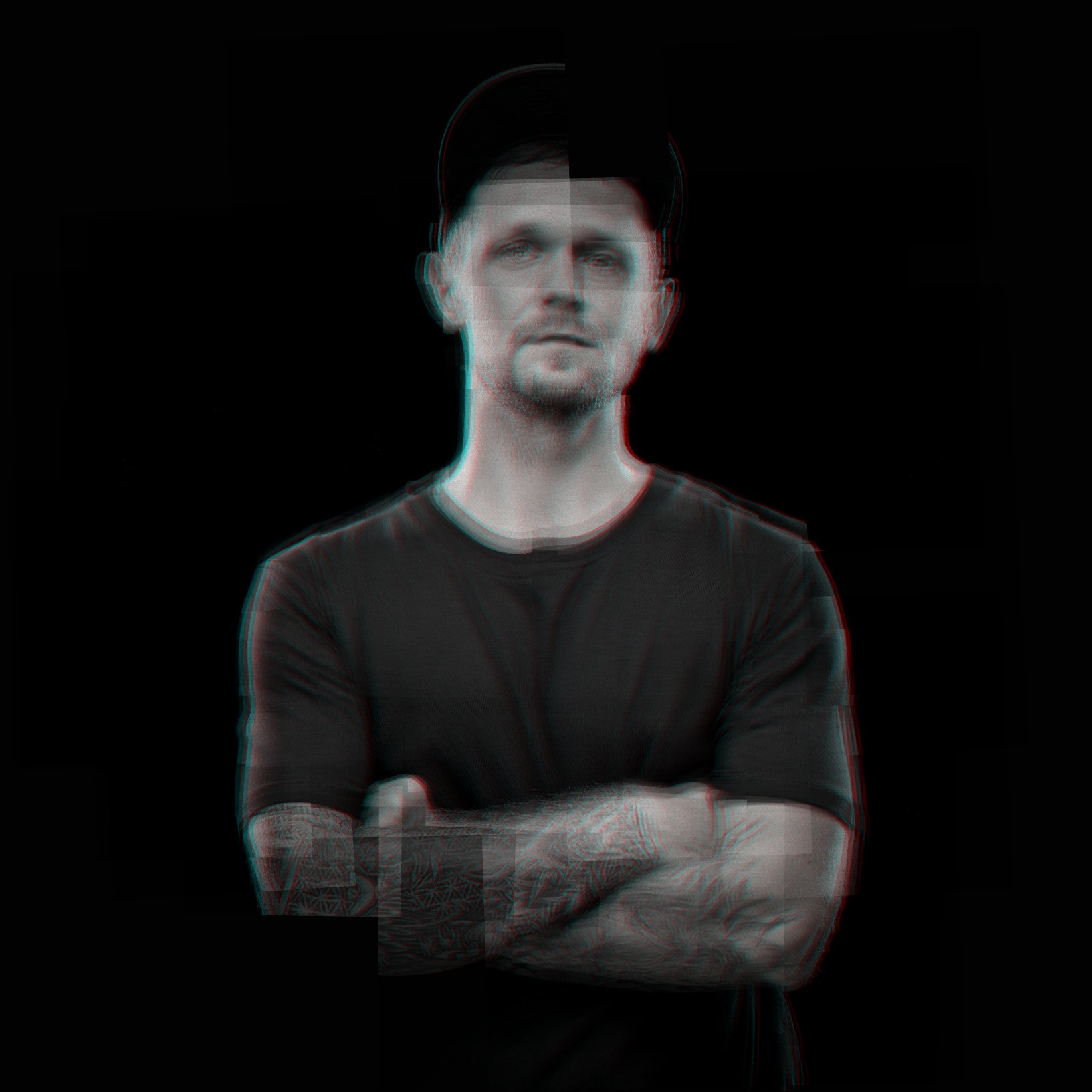 Igor Hush has published his play list for his show 'Immersion' 10 on Thursday 9th of July 2020 8 to 10 PM Indochina Time (ICT) and repeating Monday 8 to 10 AM (ICT). Scientific Sound Asia is the English language radio station for Asia and hosts local and International DJs'.

Igor Hush real name Igor Romanchuk is a DJ who hails from from Chervyen in Belarus. He is a well known DJ in the burgeoning underground community in the capital city of Belarus, Minsk. Igor spends his time between Minsk during the summer where he performs his art at a variety of venues and festivals across the urban sprawl of the capital and relocates to Asia when the winter months start to close in.

During his winter break in Asia he performs at a dynamic range of clubs and bars around Asia in places such as Goa, India; Koh Phangan, Thailand; and Bali, Indonesia. Igors' predominant genres are Tech House including Minimal and Deep Tech, Afro House and Techno depending on the mood and the crowd, and his sets are pleasurable to the ear, enjoy the show!