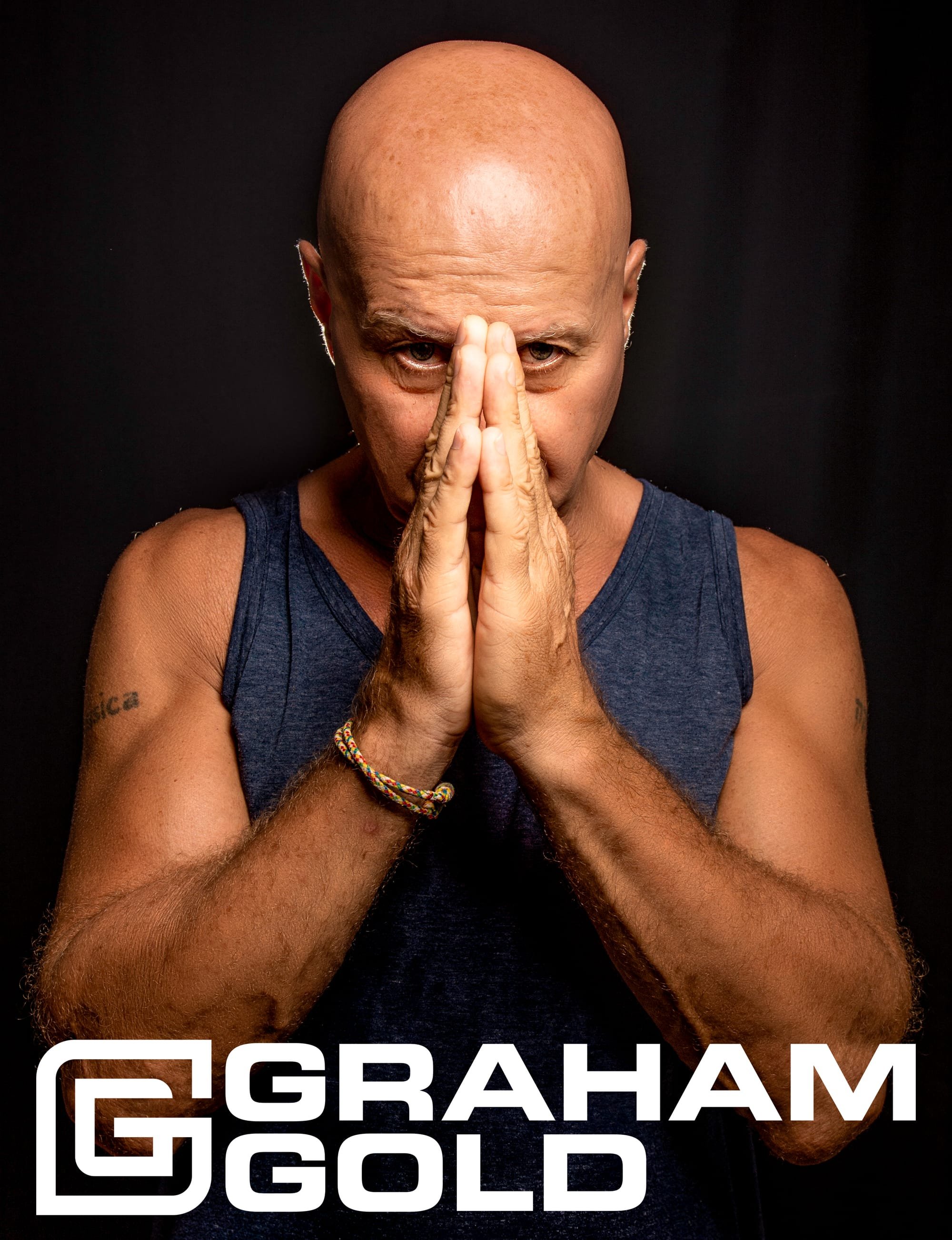 Graham Gold has  published the playlist for his weekly Show 'Esta La Musica' on Scientific Sound Asia Radio,  the premier underground Radio Station for Ho Chi Minh City, Hanoi, Vietnam and the rest of Asia, the show will be broadcast this Saturday, the 18th of May, 8 to 10 PM Indochina Time (ICT). Graham's weekly show was named after a tattoo he had on his arm whilst doing a show in Los Angeles, in the United States many years ago in 1999. Although Grahams’ global following in the DJ and music industry came about through his weekly shows on London's Kiss 100 and his weekly club night 'Peach', his new show started after his split from Kiss 100 and relocation to South East Asia, using the name tattooed on his arm as a new techno show 'Esta La Musica’.

Graham’s primary local fame transpired due to his ten year, six nights a week residency at Gulliver's Club in London’s Mayfair between 1980 and 1990. His rise to the pinnacle started at aged 17 when, in the early seventies Gold's love of Afrocentric music led to a popular mobile disco he started with a friend, The Funky Road Show' be the most sort after brand in West London. By the age of 18, Graham was spinning his love of black music 5 nights a week in the UK capital London. This led to a solo career in the 80’s across many pirate radio stations across London and a musical journey taking him from Reggae, Soul, Disco and Jazz Funk. Ultimately, this led to him joining the Radio London Soul Night Out team and a weekly Saturday night soul show on London's Capital FM, winning the 'Broadcaster of the year' in 1985.

Graham was around for the inception of Kiss FM London and this is where his worldwide recognition as a DJ came into fruition. His shows were seen as the building blocks behind the popularity of Kiss and propelled him onto the Worldwide stage with a consecutive 8 years in the DJ Magazine Top 100 and his admission onto Dash's "Most Popular DJs in the World of All Time."  Graham still has a massive following globally and still maintains his love for music with his weekly show.