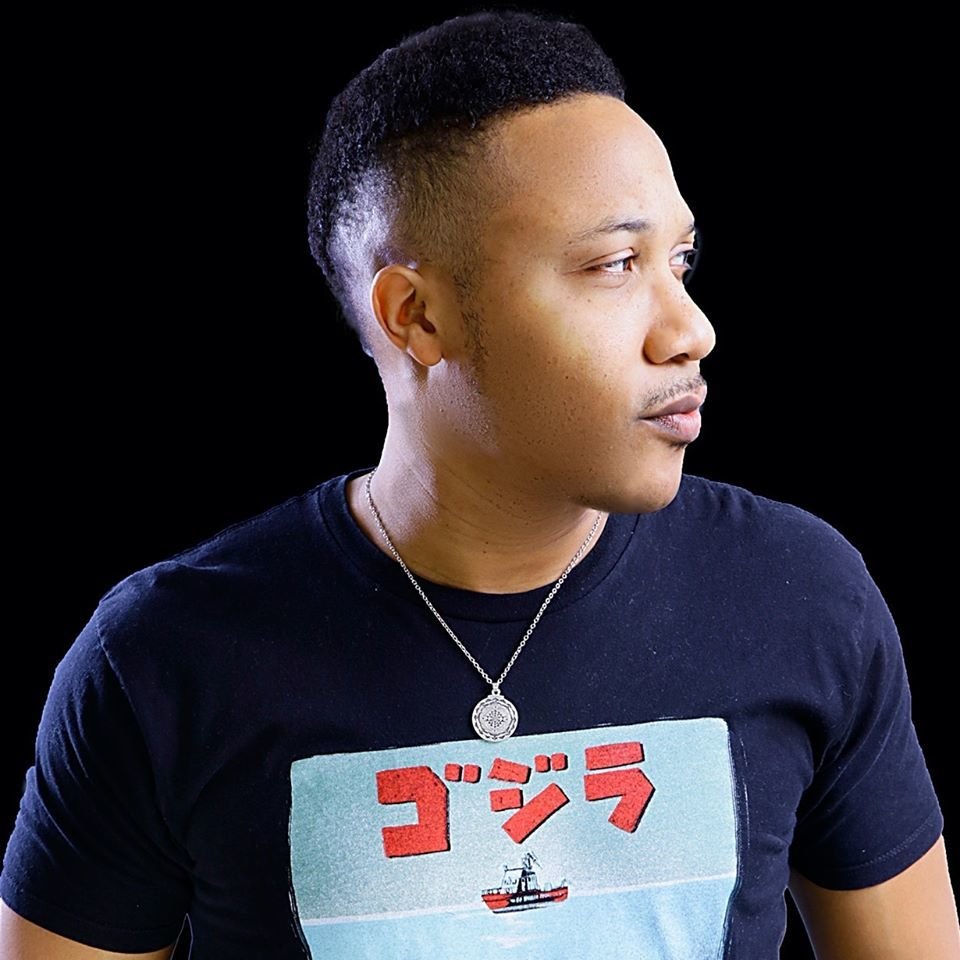 'The Hit List' 34 was originally aired on our station on Tuesday the 2nd of June 2020, listen on the Mixcloud player below. Scientific Sound Asia is the underground radio station for Japan, China, India, Malaysia, Vietnam, Korea and the internationally.

Jan Blomqvist - The Space In Between (Ben Böhmer Remix)

Audiojack - Inside My Head (Original Mix)

Cloonee - Be Good To Me (Extended Mix)