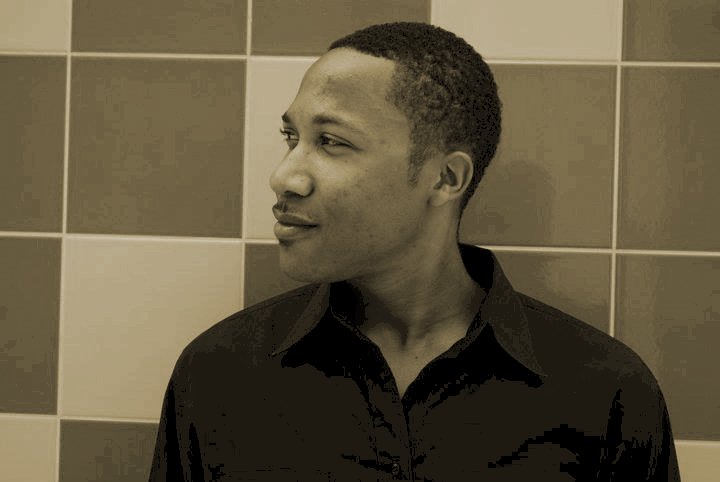 Gerard has published the playlist and guest DJ Parrado for his weekly show 'The Hit List' 42 this Tuesday the 11th of August 2020 at 10 PM to 12 AM Indochina Time (ICT) and repeating Saturday 10 AM to 12 PM (ICT), the English language radio station for China, India, Malaysia, Vietnam, Korea and the rest of Asia.

Liberty City - If You Really Love Someone (Francesco Ferraro Remix)

Mason Maynard - Lookin' At Me