Gerard announces guest DJ and playlist for 'The Hit List' 64. 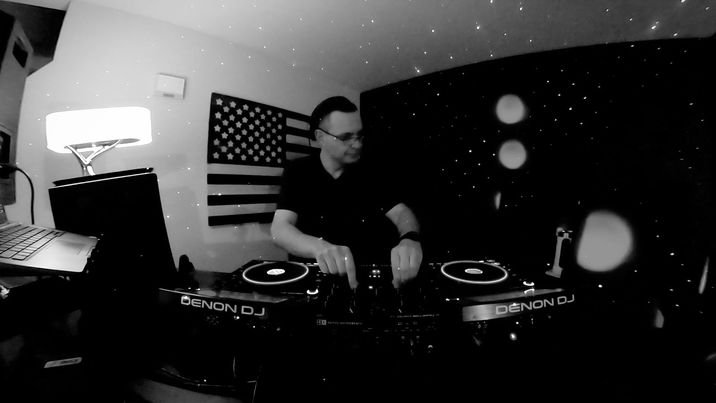 Gerard has announced the guest DJ Andy Pitcher for his show 'The Hit List' 64 on our Radio Station this Tuesday the 23rd of March 2021 at 10 PM to 12 AM Indochina Time (ICT) and repeating Saturday 10 AM to 12 PM (ICT), the underground Radio Station for Japan, Indonesia, Malaysia, Vietnam and globally. 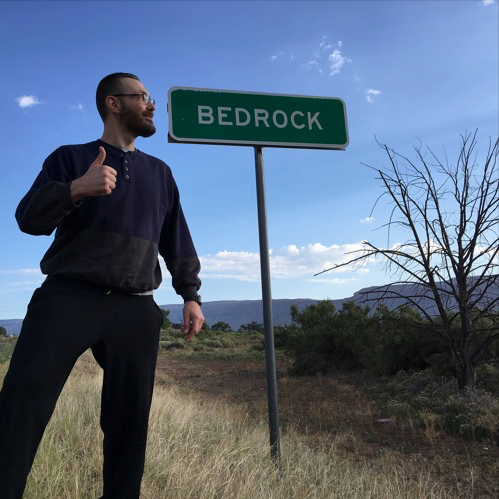 This episodes guest DJ is Andy Pitcher, Andy Pitcher grew up in upstate, New York, and has resided outside of Denver, Colorado in the U.S.A since 1999. Andy has been djing for the better part of 22 years and in 2009 Andy had the pleasure to open to for AudioFly at Denver's renowned Beta night-club.

He has been a stalwart of Denver's rave scene since he first re-located 22 years ago playing at all the Underground events across the city and beyond being a regular at the renowned Beta Lounge as well. He was a founding member of Denver's P.U.N.C.H.I.S crew creating events and inspiring them to start a record label.

in 2005 he released his first tracks on Dynamite Productions and had a total of 9 releases to which he had a good reception. He is a longtime Deejay enthusiast that is known to have a smooth mixing style, distinctive bass drops and changes while seamlessly gluing genres together ranging from Electronica, Deep House, Organic House, Afro House, Progressive House, and Melodic House & Techno.

His sets will take you on a journey that start out mellow and build up with energetic emotion with sprinkles of spatial bliss and spacey elements throughout the musical voyage, enjoy the show.

Navaa - Dream of You (Original Mix)

Renga Weh - Back and Forth (Original Mix)

U S H N U - Where Are Your Heroes (Original Mix)