DJ Mawji publishes tracklist for next show 28th of April 2020. 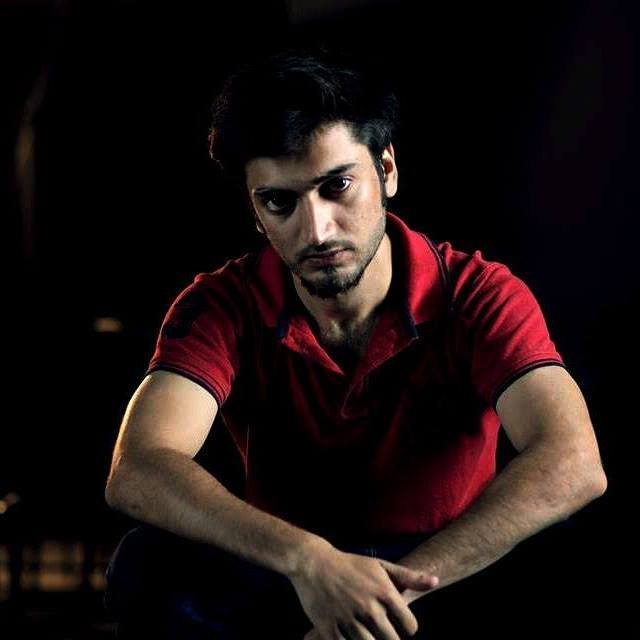 Mawji hailing from Karachi, Pakistan has published his tracklist for his weekly show Tuesday 8 till 10 PM Indochina Time (ICT) and repeating on Saturday 8 to 10 AM (ICT), Scientific Sound Asia is the penultimate Underground radio station for  the Asian region.

Mawji real name Alizain Mawji is an aspiring DJ and Producer hailing from Karachi, in the very south of Pakistan his transition into the electric cloud began in 2012 as a raver visiting various underground music venues across the breadth of Karachi the southernmost port city in the country.

His raving days in a teenage Mawji developed a sense of rhythm and melody, and consequently in his University years shared his productions with his fellow students. Over his short, often tumultuous career as a DJ and producer in his home country his vision remains forward facing to develop and push the electronic roots of his transgression into the arts.

Without say or do, the courage to embrace the electronic arts in his home country is a testament not only to his tenacity but also to the acceptance of his community as a whole, dashing aside preconceptions. His musical embodiment is a style brought to him by his soul which is culturally indifferent from most folk in the underground music community. His first show for us featured tracks he has produced, and this week he presents a Trance show, enjoy  the show!

Vertical Mode - Inside Your Head

Atmos - My Uzi Weighs A Ton