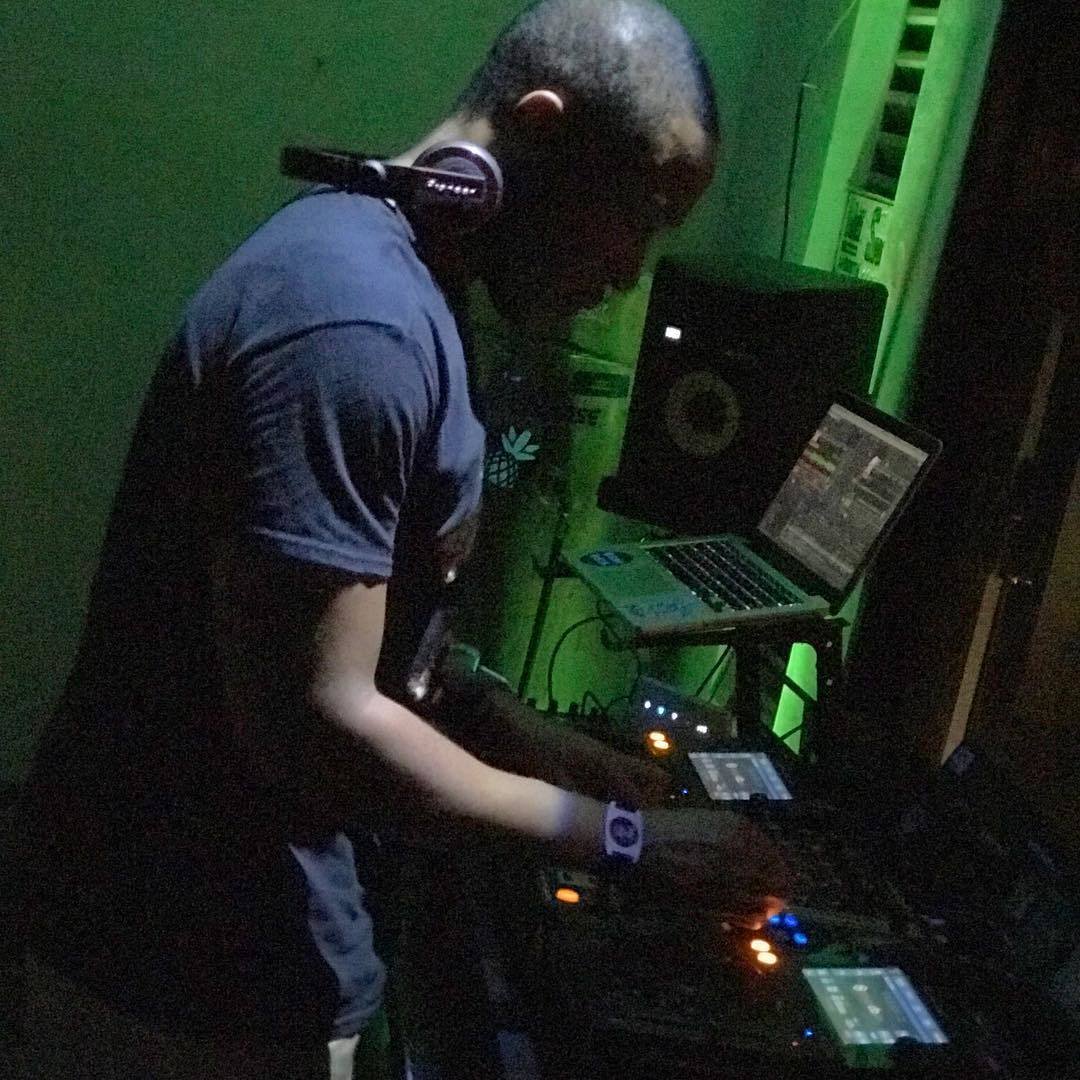 Gerard's 'The Hit List' 03 first aired on our Radio Station this Tuesday the 27th of August 2019 at 10 PM to 12 AM Indochina Time (ICT) listen on the Mixcloud player below. Scientific Sound radio is the foremost underground Radio Station for Thailand, Indonesia, Malaysia, Vietnam and internationally.

Gerard is a Deep House/Deep Tech/Tech House/Techno producer and DJ with a underlying passion for electronic music and has an intricate way of creating it. He is an international talent who is creating the future of dance music, expanding its culture, and amplifying its level of artistry.

Gerard is currently based in China and works with our DJ agency Scientific Sound Asia. He’ll soon be performing in China, which he anticipates eagerly.  He is Nu Disco manager for Brasbeat, Latin America's first and only digital source for electronic music and hosts a regular podcast/mix show featuring his charted music for each month.

In this weeks show I will be showcasing a new track from Typ3 Records  Dave Mech's "The Universe"  released on the 16th of August, Dave Mech's debut release on Typ3 Records features his signature bass driven trucking techno sound. The original takes you on a sonic journey through space theory guided by one of the world's leading physicist, with the remix by Ziv Avriel & Diablo counters the original's serious driving groove with a more uplifting atmosphere.

Gerard has also included  his original track "Testament" released on Aerotek Records.  'Testament' is exactly the direction we wanted Gerard to take as it's deep, driving techno at its finest! The atmospheric elements this track provides is perfect for that late am set as the journey is coming to a close. The track wastes no time getting things going with the kick, bass and hats that instantly provides the direction of where the product is going. Following its compressed white noise, the track immediately starts showing its character with its mood and groove, transitions, deep melodic qualities and the mysterious spoken words. Gerard is available for International Bookings via our contact form.

Anna - Where Are You Now