Breed Intelligence featuring guest Dirty Trax Records was broadcast on Friday 16th October 2020 listen on Mixcloud by clicking the GIF below the tracklist. Scientific Sound is the underground Radio Station for China, Vietnam, Malaysia and the rest of the Asian Region and Internationally with a global following.

Breed Intel (second hour) real name Alexander McCann is a DJ and Producer hailing from London in the U.K and currently residing in Spain. His passion for electronic music is undeniable and he has firm groundings in the underground scene in London.

Breed Intel aims to build and collaborate with new and exciting producers from around the Globe, and hopefully see 2021 bring life back to the music scene and give the opportunity for all Djs/Producers to get something in the way of festivals and parties back into their lives!!! Stay united!!! 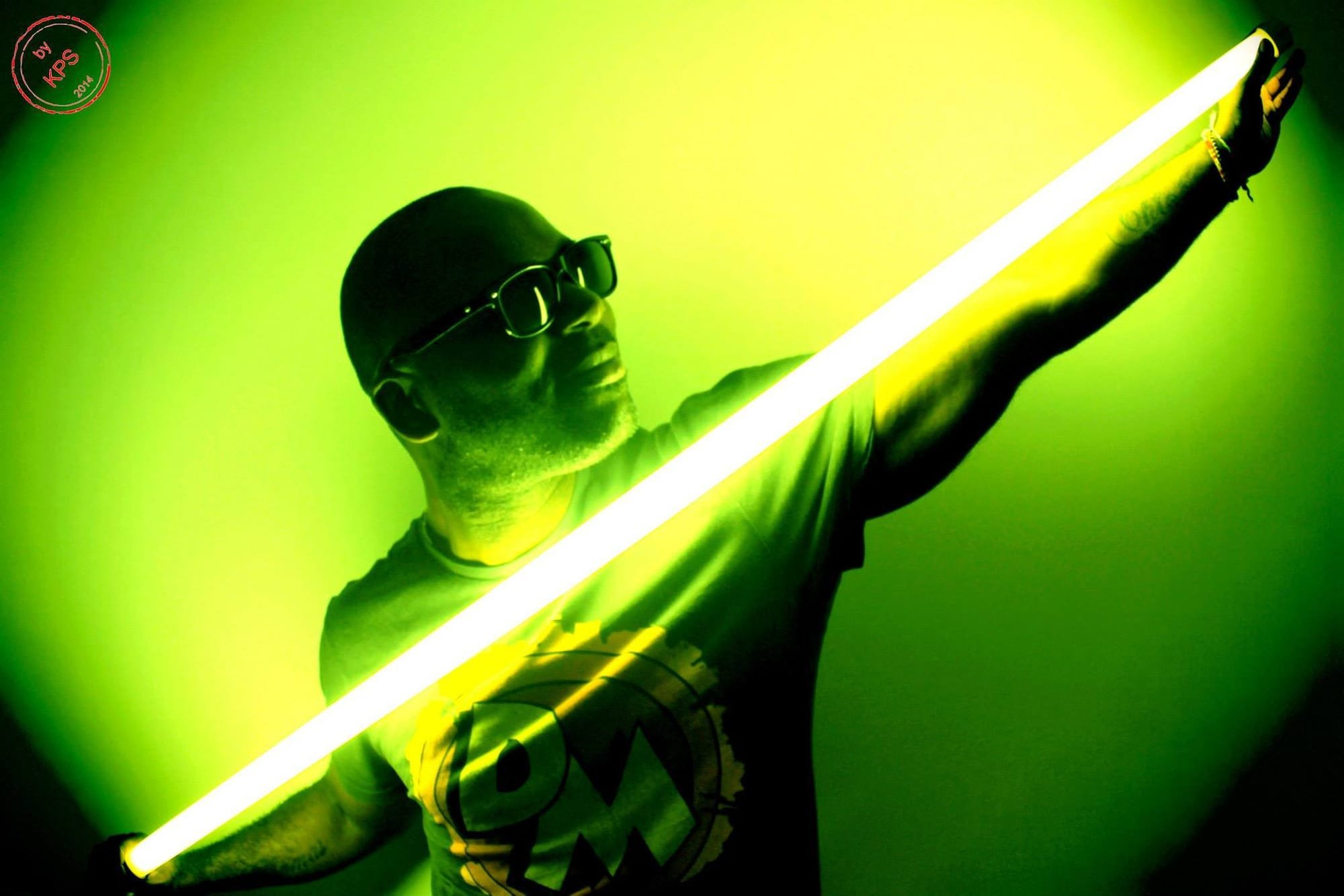 Dirty Trax Records (first hour) are a London based electronic sound production made up of 3 Brothers, DJ Marcmite being one of them. Marc is not only a close personal friend of Breed Intelligence but shows a real passion for his music.

Between 2005 to 2010 his passion started to grow working at some of the most well known clubs in London, such as Ministry of Sound, Fabric & Egg Club.  Dj Marcmite's style has become more defined as a Deep/Tech House enthusiast, influenced by 'CircoLoco' and Fuse London.

So now we see the birth of Dirty Tracks as a Record Label becoming a turning point for the Brothers, learning more about the genre and producing their own tracks, and we welcome them on-board with their guest mix.

Lane 8 - March Of The Forest Cat

Camel Phat - Hangin Out With Charlie