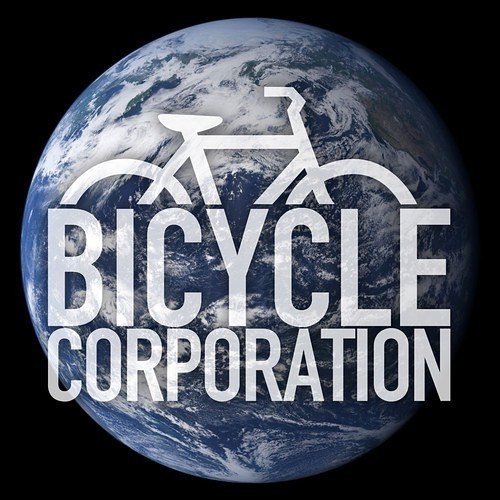 Bicycle Corporation have released the playlist of music for their next 'Roots' show on Scientific Sound Asia Radio, the English language radio station for Sri Lanka, Japan, Singapore, Thailand, India, South Korea and the rest of Asia, this Sunday 28th of June 2020 6 to 8 PM Indochina Time (ICT) and repeating on Thursday 6 to 8 AM (ICT). Bicycle Corporation are an Italian duo of the DJ and Producer Marco MEI plus the skilled Stefano Ugliano aka 6884 .

Loose Joints - Is It All Over My Face (Kons Duet Mix)

James Brown - It's Too Funky In Here

Hamilton Bohannon - Me And The Gang (Kf Edit)

Bill Withers - You Got It Lafleur Edii