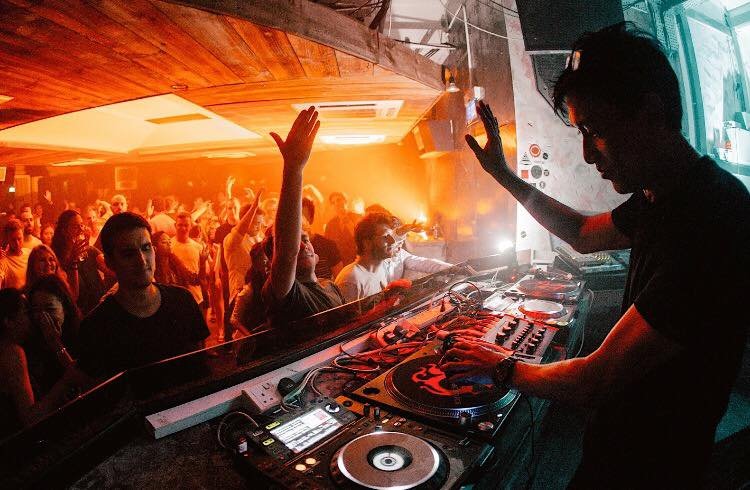 Bicycle Corporation have announced guest DJ Brendon P (see below) for their 'Roots' 76 show this Sunday 28th of March 2021 6 to 8 PM Indochina Time (ICT) and repeating on Thursday 6 to 8 AM (ICT). Scientific Sound is an underground radio station serving the Asian region and internationally.
Bicycle Corporation are an Italian duo of the DJ and Producer Marco MEI plus the skilled Stefano Ugliano aka 6884. In the early nineties Marco was starting on his musical journey as a DJ and producer and began doing his own events as a crew known as 'Urban People' across the whole of Italy. This earned him recognition and he earned a residency at Pacha, which in turn led to him getting DJ bookings internationally, and launched him on a musical journey around the globe. 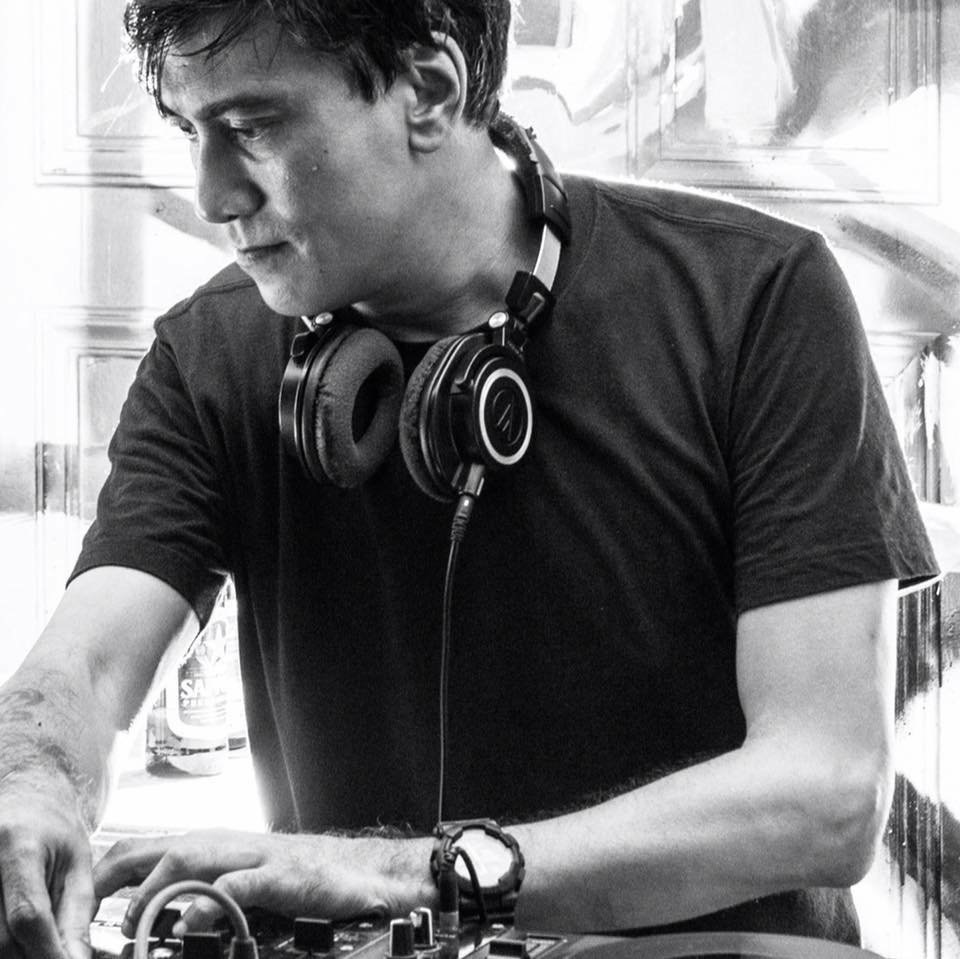 DJ Brendon P real name Brendon Perera is a native of Singapore and prefers the low-profile, lo-fi approach to his work and has performed as a disc jockey for over four decades. Brendon P has a long history of Clubs and Music; starting out in 1980, in the Singaporean mobile DJ circuit, and moving on to clubs a year later. A visit to New York in 1984, and visiting clubs such as the Funhouse, the Paradise Garage, Dancetaria and Area weaned him into the New York club culture, and into the music that was to become the house music that we hear today.

Crossing vast musical backgrounds over his years as a DJ, both locally and internationally, he continued to acquire a keen ear and passion for dance music his main genres now being House, Techno, Disco, Nu Disco, Funk, Soul, Lounge, and Electronica. From doing the club rounds in the 80’s, both locally and internationally, with the Juliana’s and Bacchus groups, residencies with Neo Pharaohs, Venom and NOX in the 90’s, a 9 year residency at the globally renowned, Zouk Club in Singapore. Between July 2001 and May 2009 he held a 2 year Residency at Kyo, and spending the last five years on the team of residents at the Swanky CE LA VI Rooftop Club & Skybar at Marina Bay Sands, he continues to be a regular feature in the local and International club circuit today.

Having DJ'ed in cities across the globe (including Geneva, Gothenburg, Melbourne, London, New York, Miami, Taiwan, Hanoi & Hong Kong, just to  name a few), and having also played at the world renowned (and now defunct) Cielo Club in New York, in June 2010. Brendon, in his own and separate right, as a producer, has also released his own original material/remixes on In The Woods (USA), Los Grandes (Spain), Reversoulmusic (USA), Audio Parallax (UK), Hotbox Music (USA), Soul Shift (USA), Defected (UK), Rawjak (SG), Eclesia (SG), Issys Groove (UK), Love International (MY)  and One With Music (SG).

Llorca - No Chains On Me [Live Ones Recordings]

Roberto Rodriguez - I’ll Be There [Poetry in Motion Records]

DJ Ciderman - Get Loose [This Is Our Time Records TIOT-DISCO3]