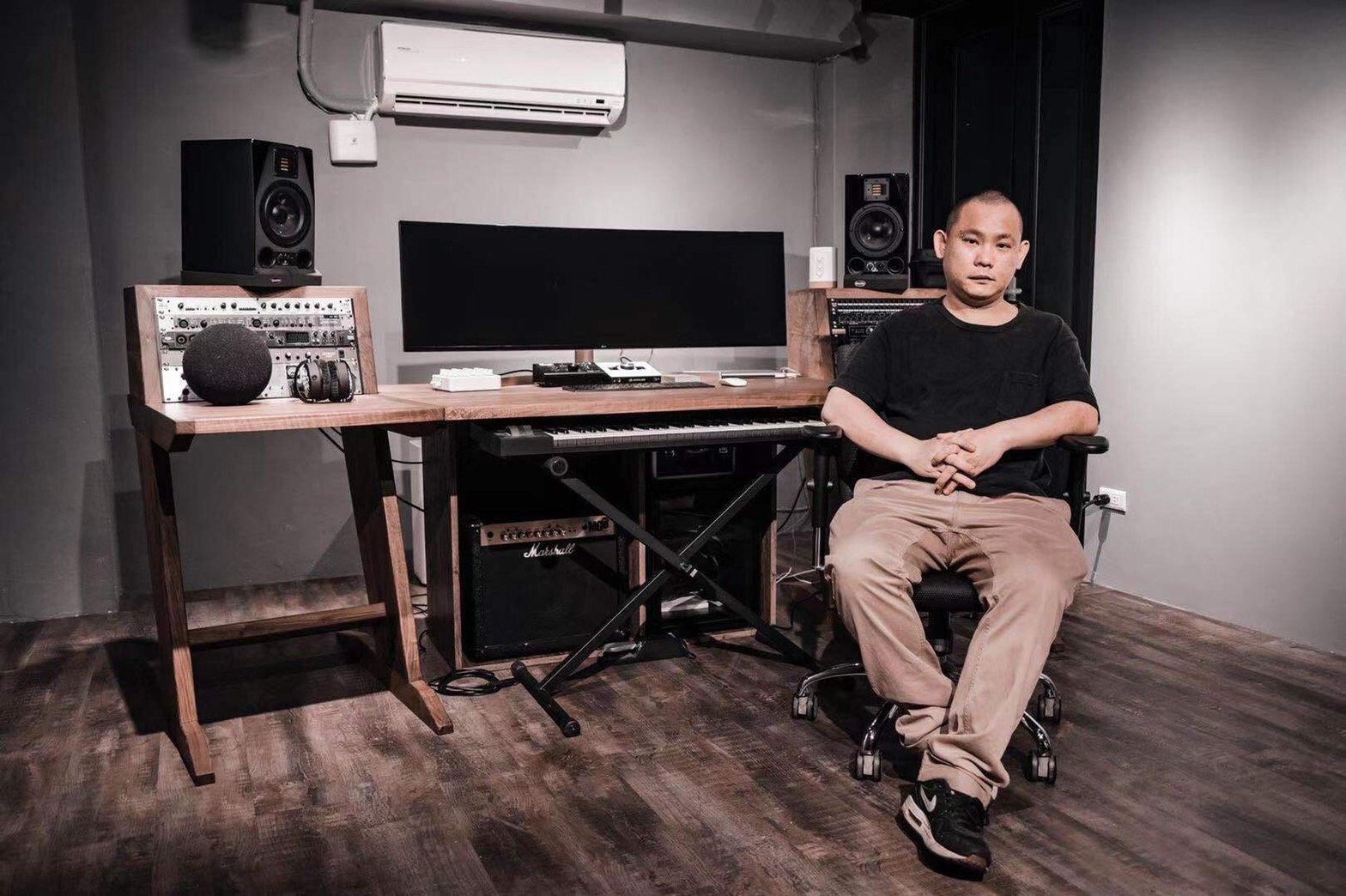 Bicycle Corporation have announced the guest DJ Neil for their next 'Foundations' show. Scientific Sound Asia is the Asian electronic music station for the region and internationally. 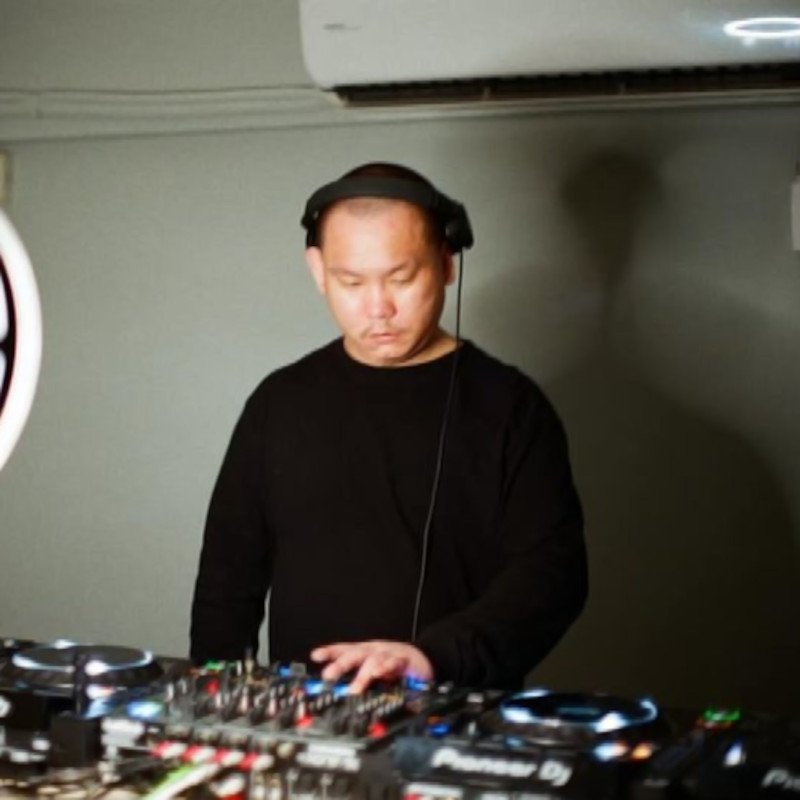 This week's guest is DJ Neil, NEIL was born and raised in Taiwan but left for study in Scotland in 1996 when electronic music was booming in Europe. He started his career as a DJ shortly after his return from Scotland in 2000.

His initial inspiration was from Ricardo Villalobos and following this was an exploration of electronic music genres such as Progressive House, Techno, and Tech House. Whenever the opportunity arises he prefers to perform an all Vinyl set, and for today's show he graces the wheels of steel.

At his last big event in Taiwan last year he shared the decks with Marco Bailey and hopes to continue gracing the turntables with acclaimed artists as well as promoting his own nights.

This show originally aired on Friday 24th of September 2021, listen on the Mixcloud player below.

Disx3 - The Day Of Justice

Vladimir Dubyshkin - I Decided to Fly