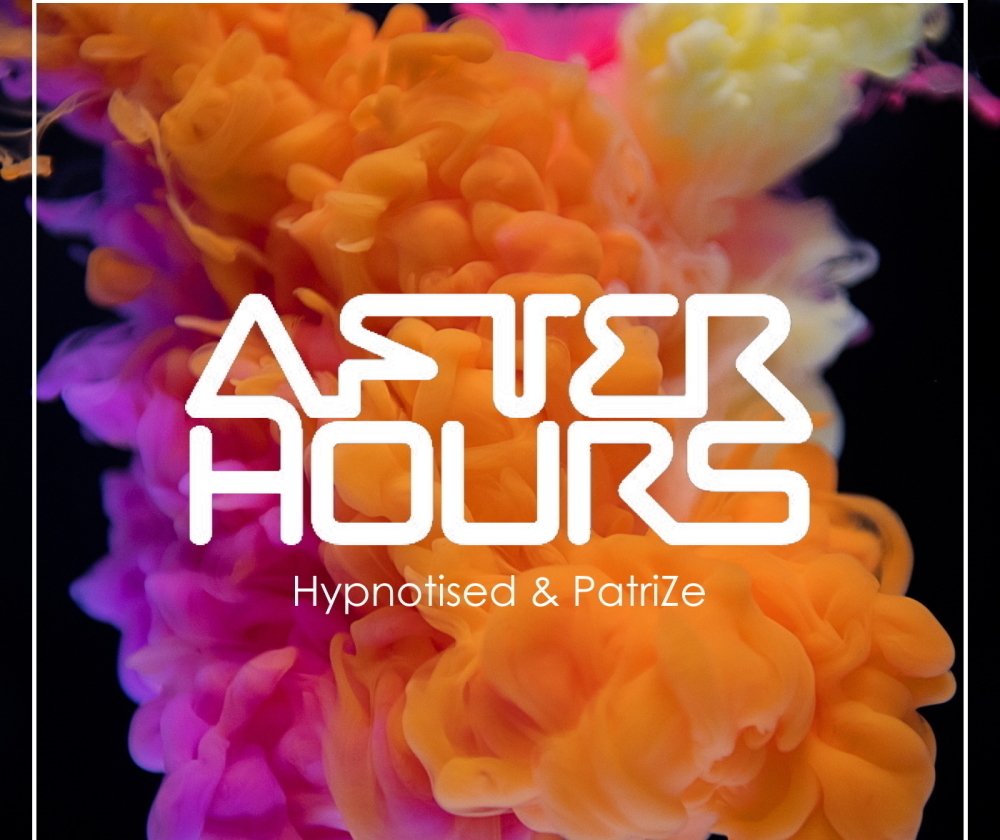 "After Hours" hosted by PatriZe has announced its guest DJ and play lists (see Below) for their show on Monday the 23rd of March 2020 10 PM to 12 AM Indochina Time (ICT) and re-airing on Friday 10 AM to 12 PM (ICT). The show will be on Scientific Sound Asia Radio, the English language radio station for Japan, India, Thailand, China, Malaysia and the rest of Asia. 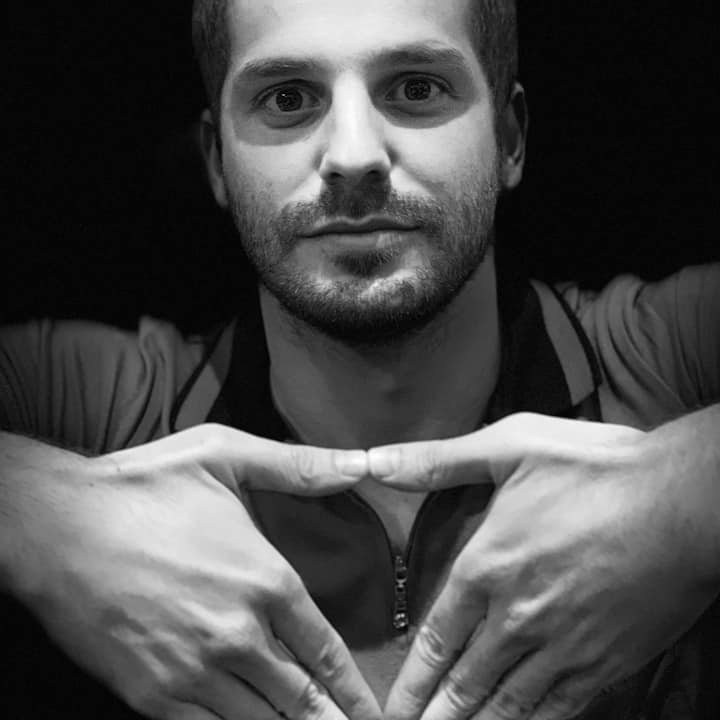 This weeks guest DJ (second hour) is Brian Muszkat, Brian Muszkat hailing from Buenos Aires, Argentina is a disc jockey and producer. He began his production studies with Mario Puccio and then continued more intensively with Emiliano Folgar (Interaxxis).

His most recent release 'Forgotten' was released in January on Massive Harmony Records and features Dr. B, Oliver and Tom and Alfonso Muchacho, the E.P is a combination of Progressive, Techno and melodic House and has been well received in the community, his E.P is featured in his guest mix today and we hope you enjoy the show!