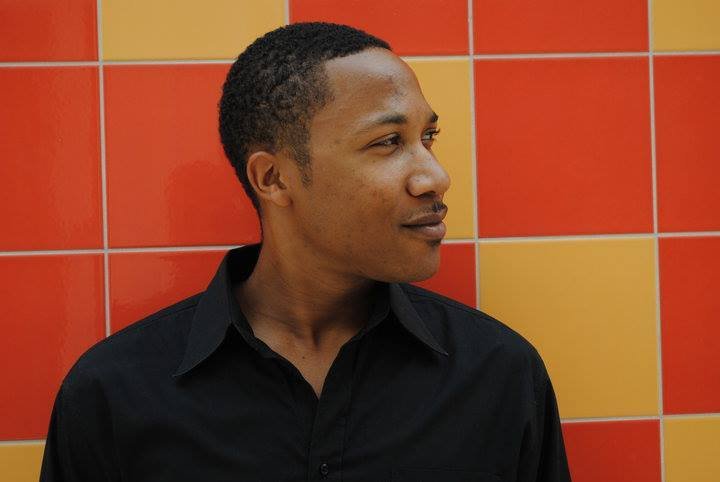 Gerard, a.k.a. Tim Jones of DeviceRATT, is a Deep House/Deep Tech/Tech House/Techno producer and DJ with a love and passion for electronic music and an exquisite way of creating it. He is an international talent who is helping create the future of dance music, expanding its culture, and elevating its level of artistry. He’s a stylistic rebel who continually pushes genre boundaries and works with other industry figures to make music no one has ever heard before. His inspirations are greats like John Digweed, Sebastian Leger, Thomas Schumacher, Dubfire, Maceo Plex, Hot Since 82, Nora En Pure, Adriatique, Tom Demac, Dj Dan, and Dj Foxx but Gerard is always innovative and original.

Originally from Tampa, Florida, Tim began his career as part of DeviceRATT with F.L.I. Records, a Miami-based label, in 2003. He knew immediately that he had to pursue the electronic music lifestyle and dedicated himself to his craft. He performed at some South Florida's most popular underground venues including Treehouse, Nocturnal, and The Nest to rave reviews, rocked Ultra in 2011, and appeared on Internet radio. He began performing as Gerard in 2014 and released a debut EP on Aerotek Records. Since then, Gerard has continued to evolve and carve out a name for himself in the ultra-competitive electronic scene. His crowds continue to grow and he has released EPs on a number of labels, including Making You Dance, Pure Pitch, LTHM, BPM Recordz, Karmak, and White Minds.

Gerard is currently based in China and works with our agency Scientific Sound Asia. He’ll soon be gigging in China, which he’s more than ready to do. He is Nu Disco manager for Brasbeat.com, Latin America's first and only digital source for electronic music and hosts a regular podcast/mix show featuring his charted music for each month. He also has a monthly show on Mixcloud.com.

Like all great artists, Gerard is in the game for the right reasons. “I love making this music,” he says, continuing “I love the culture, and the feeling I get when I see the party jamming out to one of my originals for the first time. That alone is like a high. The thought of sharing my music and my sound with the world is my biggest motivator.” He absolutely has the skills and drive needed to break globally and his reputation is already preceding him. Gerard is taking electronic music to brilliant new places and fans of the future need to discover him today. 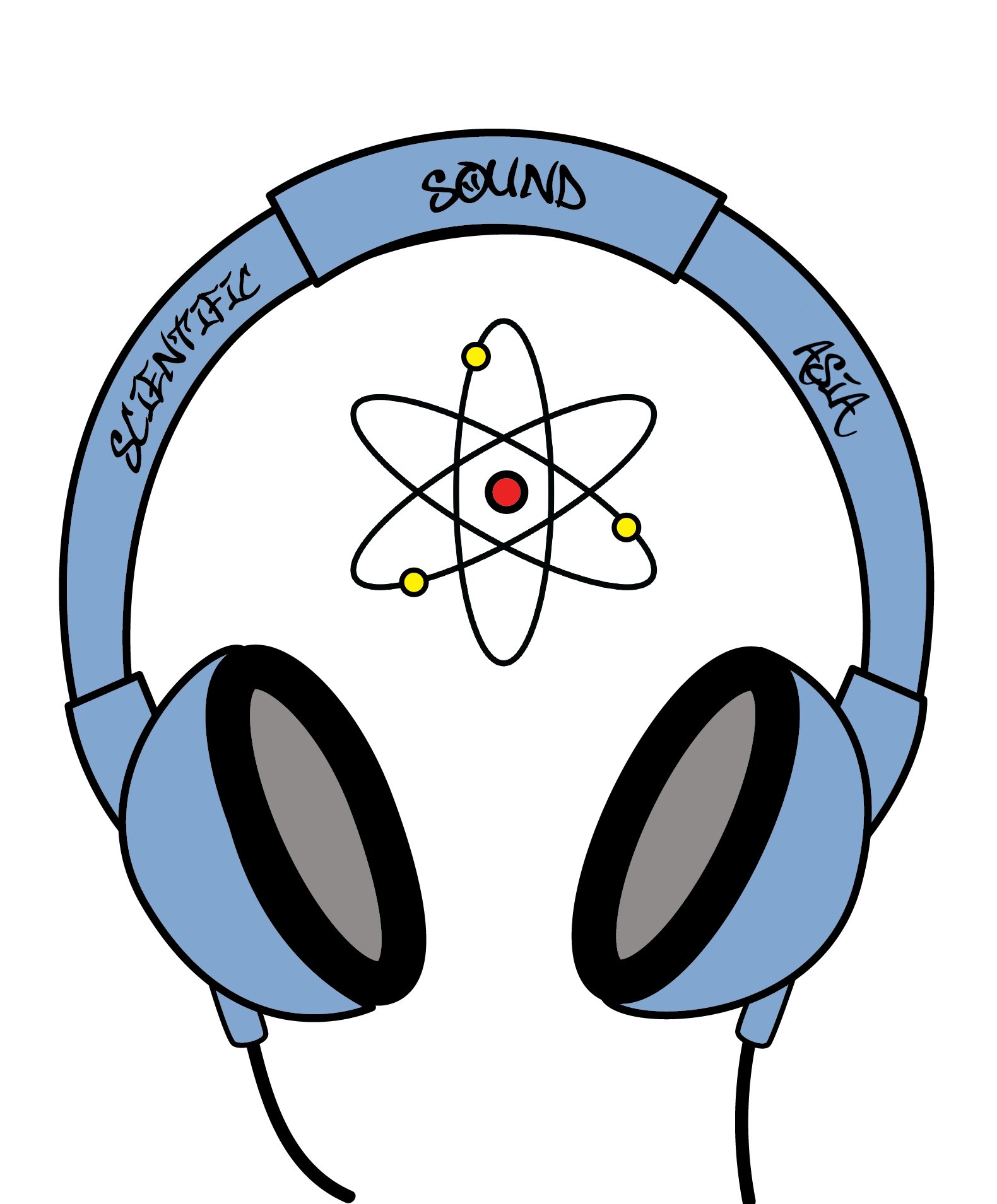 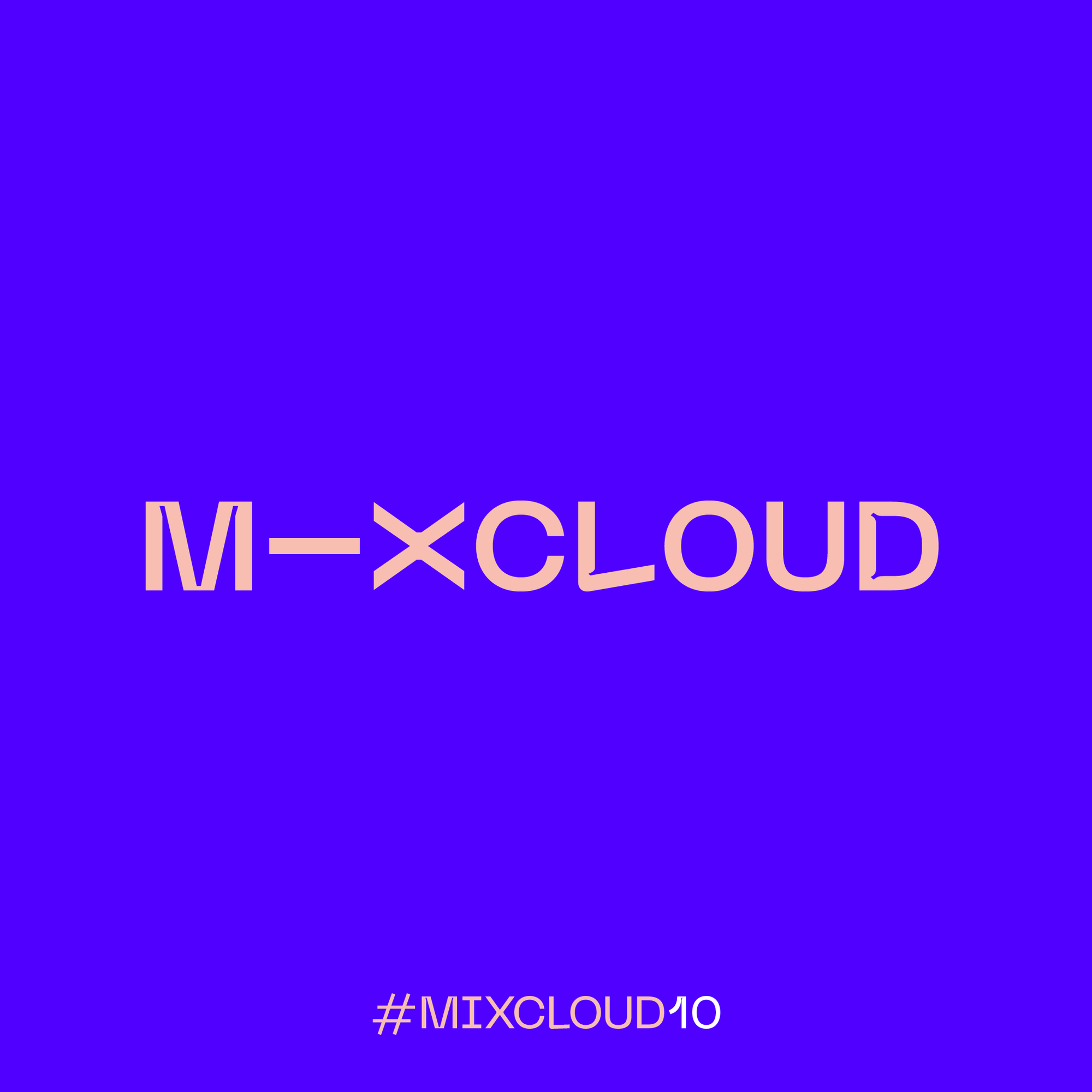 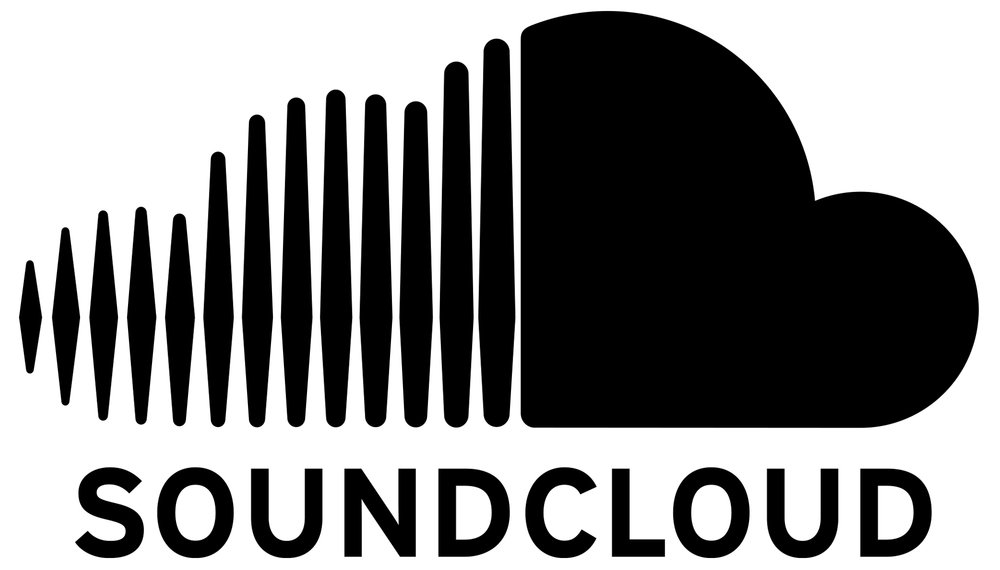