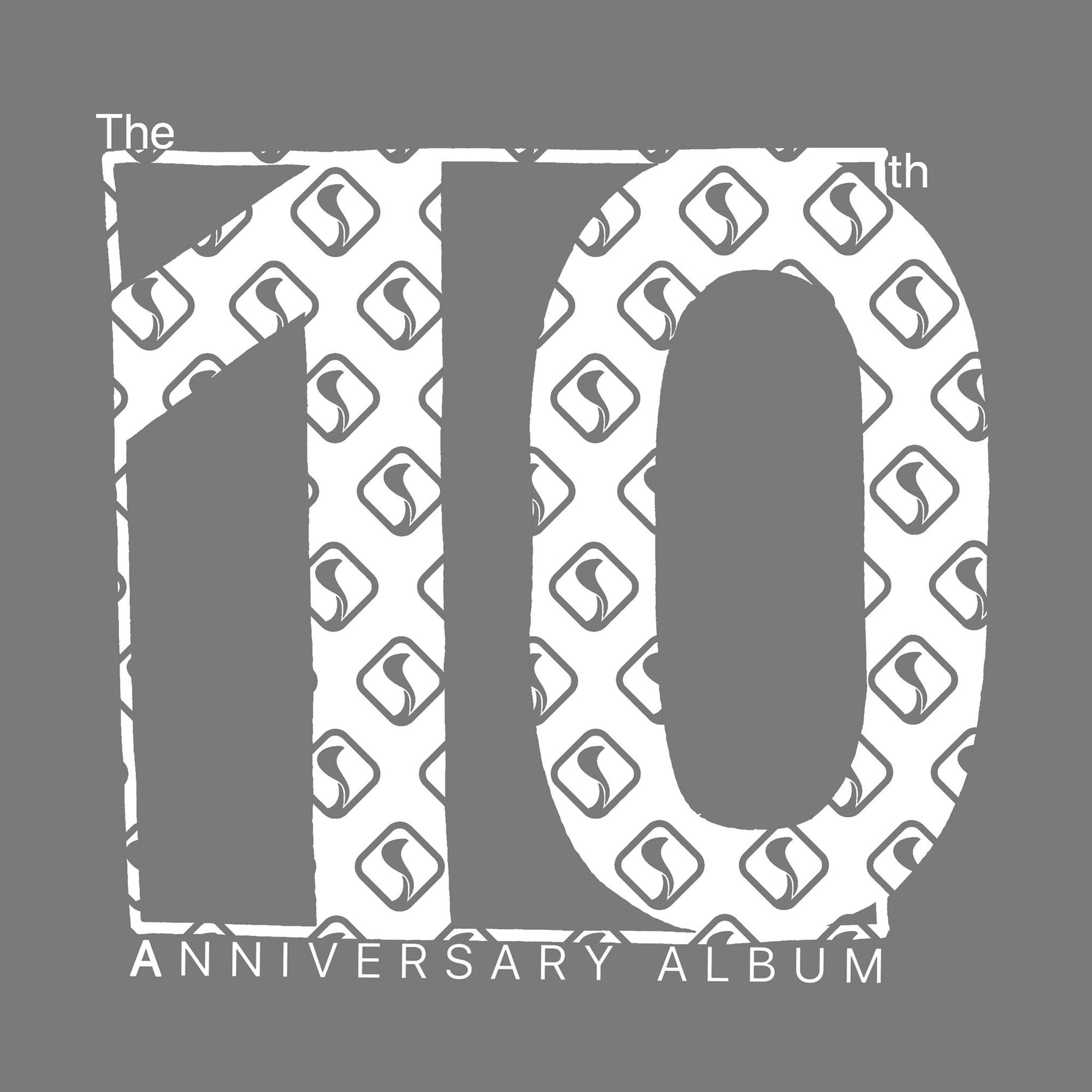 Green Snake Sessions 046 originally aired on Friday the 6th of September 2019 10 PM to 12 AM Indochina Time (ICT) listen on the Mixcloud player below.   Scientific Sound Asia Radio is the premier Underground Radio station for Ex Pats and locals in Japan, Vietnam, China, Thailand and the rest of South East Asia. 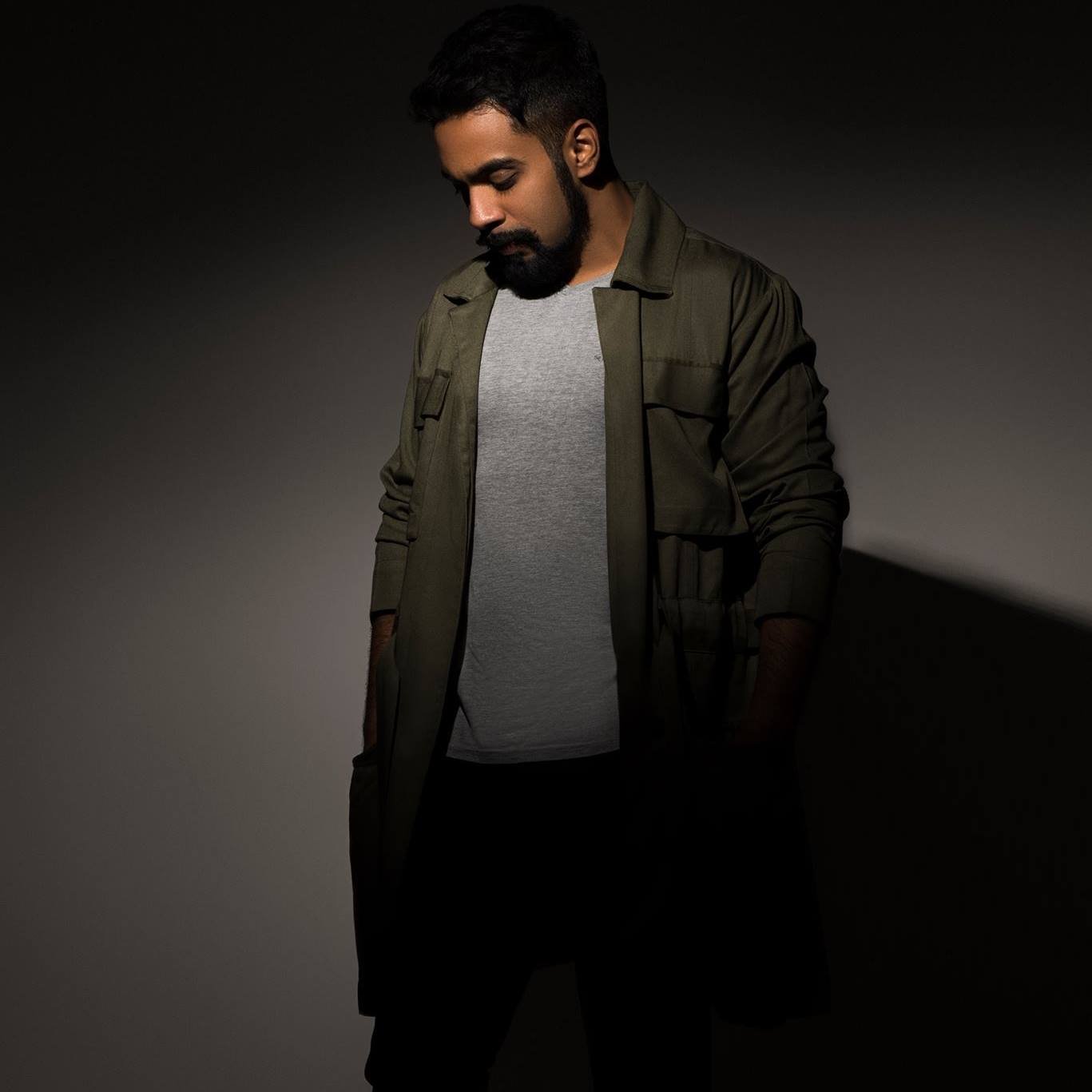 The first hour (tracklist below) this week is Future Culture, Future Culture is Indian Dj/Producer Daniel Rajan. The concept of this name is based on the evolution of sound and art that Daniel interprets through his music. The logo includes the image of a crystal or crystalline, the constituents of which are arranged in a highly ordered microscopic structure, forming a crystal lattice that extends in all directions.

Often also used in ancient times was used to predict the future. He adapts this concept and interprets it with forward thinking ideas with the influences and inspirations that emerge from Indian culture deep rooted in him. Future Culture is his love for technology, design, art and music merged with all the memories he used throughout the years as an Indian musician.

It is the ever-evolving state of creativity that Daniel brings to life in the form of Futuristic Electronic Dance Music to find it’s place and establish itself as a cultivator of culture in the space of performing arts. 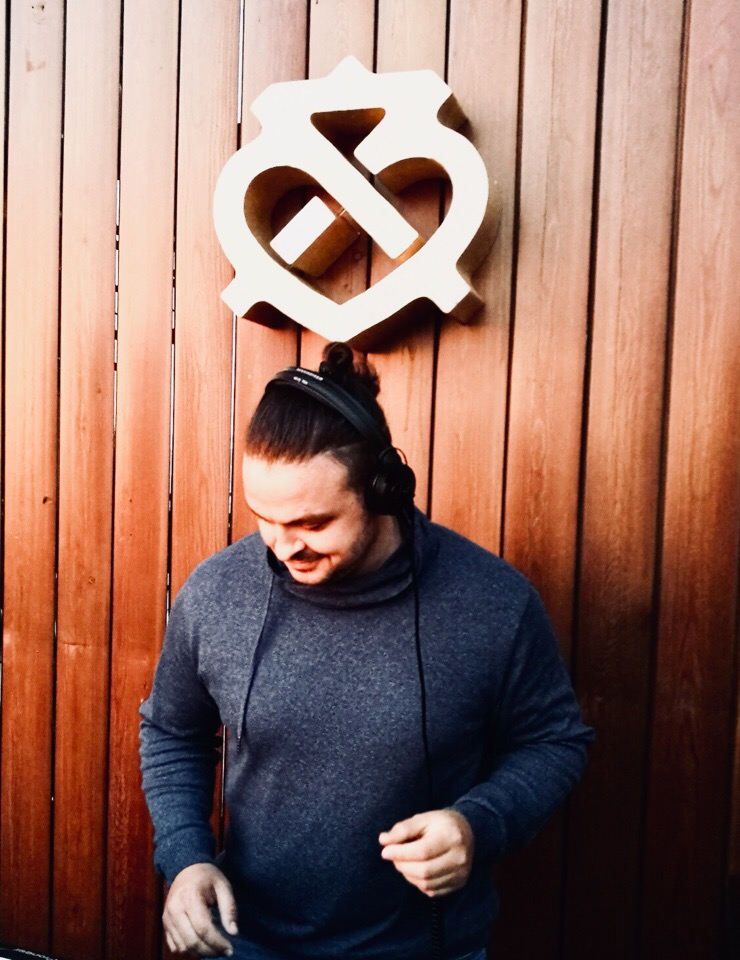 Bolgarin doing the trade he loves.

The second hour (tracklist below) is Bolgarin, Bolgarin is a DJ and producer from St. Petersburg, Russia. On the local electronic scene for over 20 years. Vinyl collector, convinced preacher of deep immersion in music and outdoor activities in dance. He is currently busy creating and promoting his own musical works he  works with a lot of labels such as Green Snake, Seven Villas, Soviett. He has been working a lot over his production after 2 successful singles at the Green Snake label and recently back with melodic Deep single "Ascension". The original track is supported by 2 massive remixes of Following Light and Kazancev.