"After Hours" 470 host Hypnotised has announced its guest DJ duo Resolutions and playlists for their new show. Scientific Sound Asia is the underground radio station for the Asian region and has an international following. 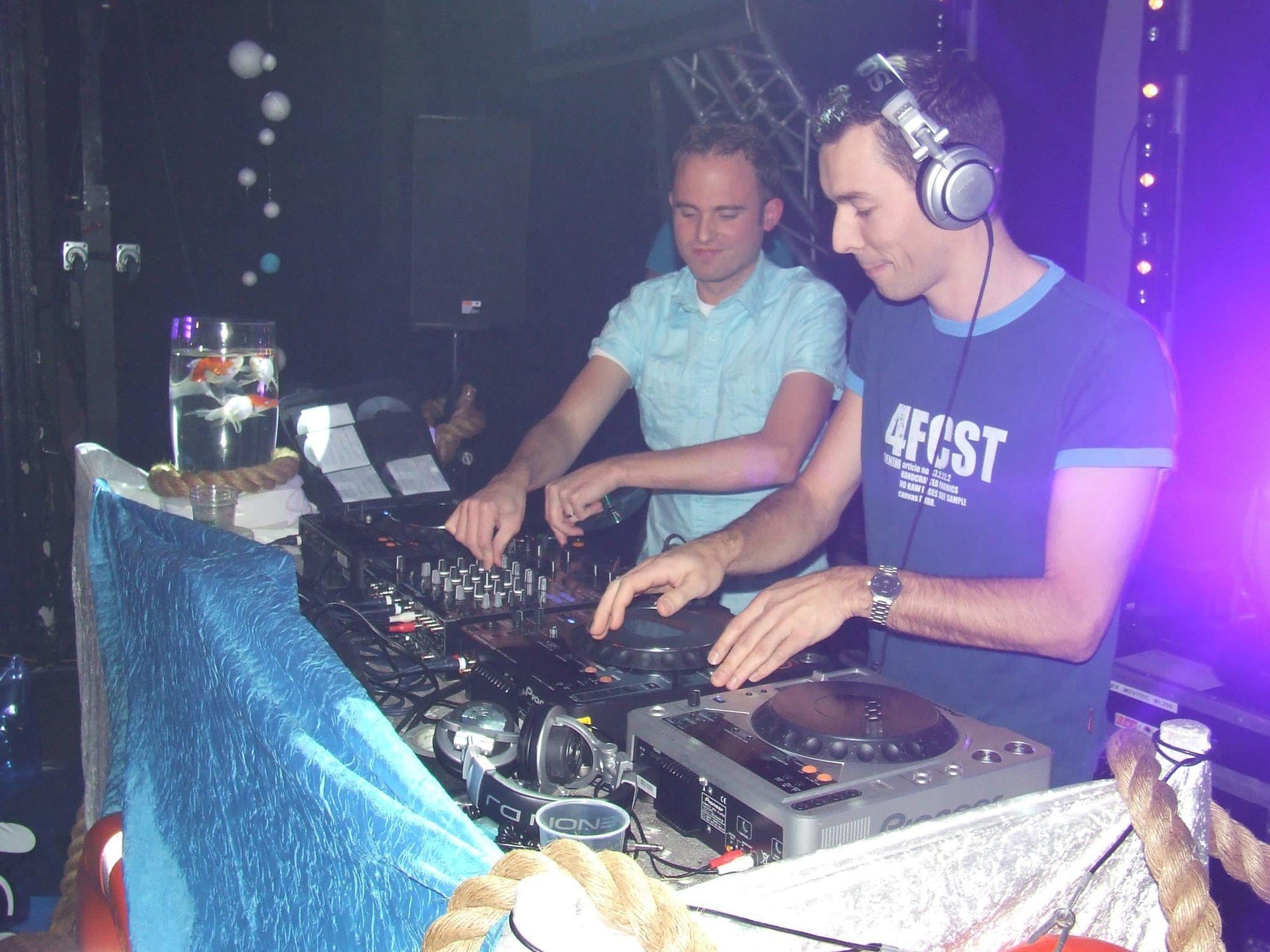 This weeks guest DJs are Resolutions, Resolutions are a DJ and Production duo hailing from Holland. The pair met at a radio station in Holland and realised they had a shared musical passion and sound.

They decided to form the duo as they had so much in common and decided to start producing tracks together. Their first track was completed in a few months of collaboration and the Resolutions sound was born.

Stephan Jolk - A Declaration Of Love