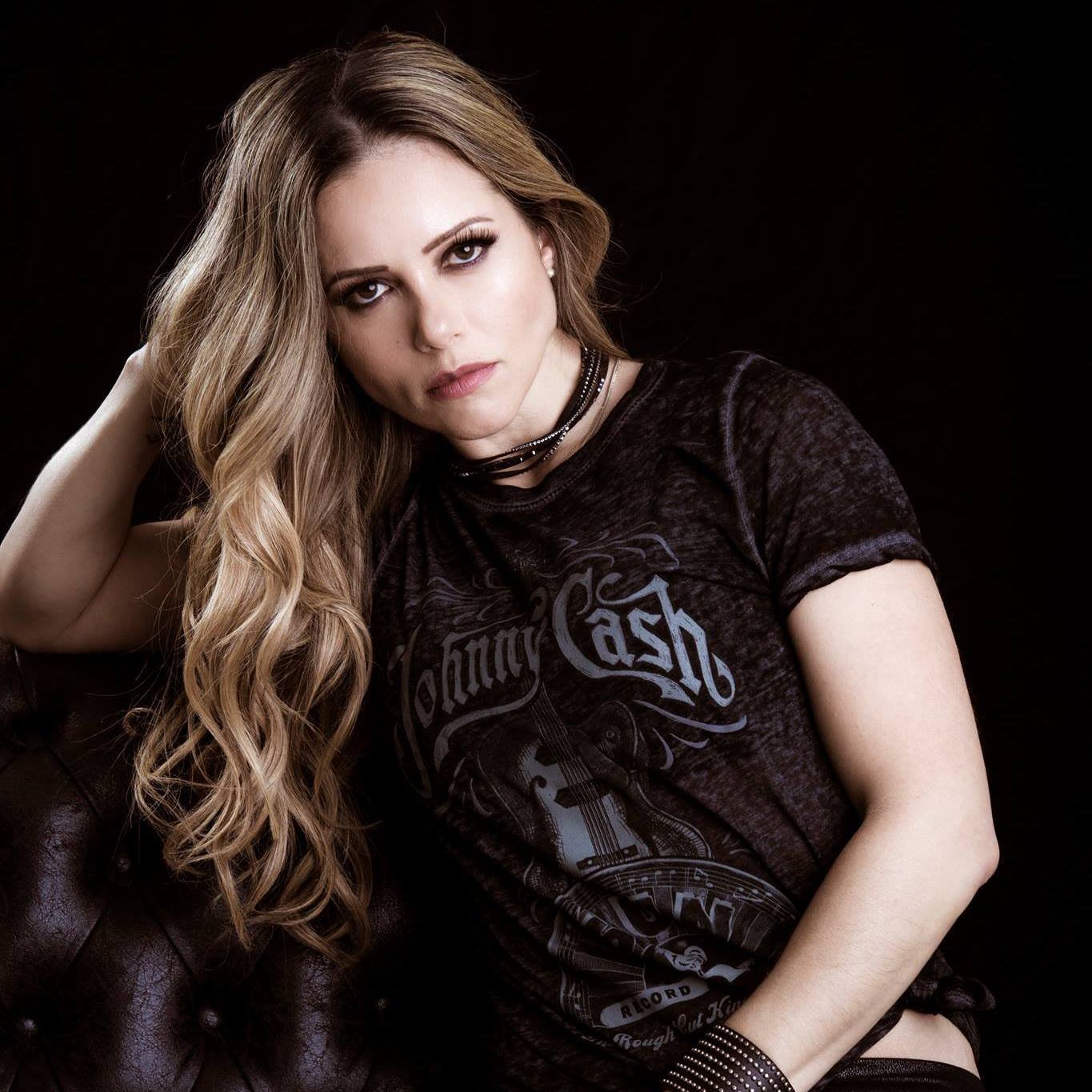 Brazilian DJ  Van Storck will be performing her second guest show this Friday 22nd January 2021 10 PM to 12 AM Indochina Time (ICT) and repeating Tuesday 10 AM to 12 PM (ICT). Scientific Sound Asia is the underground radio station for Japan, Vietnam, Malaysia and Internationally with a global following.

Van Storck real name Vanessa Storck is a DJ hailing from São Paulo, Brazil where she resides and performs numerous gigs with amazing performances throughout all of the Brazilian States and hottest clubs on the electronic music scene. Among them are the “super-clubs” like D-EDGE (Sao Paulo-SP), Green Valley (Camboriu-SC), and Anzu (Itu-SP), just to name a few.

She has been touring internationally performing in Argentina (Pacha Club and Sobremonte Club,) Paraguay, Uruguay, Mexico (Alive Music Festival, Spring Break 2014 and 2015,) USA (Avalon Hollywood, Exchange L.A), and Portugal (performing at over 18 clubs.) Van Storck contaminates the floor with music sets navigating through strands of House Music and its influences.

She has as performed as a headliner sharing the decks with artists such as  Alesso, Paul Oakenfold (back to back), Sultan, Paul Harris, Tim Healey, Fragma, Skazi, Sesto Sento, Astrix, Sandra Collins, Miss Nine, Nervo, Chuckie Chris Lake, Dimitri Vegas & Like Mike, Gui Boratto, and Felguk. Versatility, taste, charm, and an impeccable technique are the main qualities that stand out on her sets.

Van Storck is very comfortable working either on the mainstream or in the underground. Since 2015 she's been producing her own material, and the first one, "FATE," came out on August 2018. The second song was a collaboration with the Brazilian singer Claudia Albuquerque, released in May 2019 with another collaboration recently released in December, enjoy the show.

Tiesto & Vintage Culture - Coffee (Give Me Something) (Extended Mix)

Gorgon City - Grooves On The Vinyl

Lushington - You Got Me Baby (Extended Mix)