The Lab Sessions announce guest DJs and playlists for 'Assemble' 26. 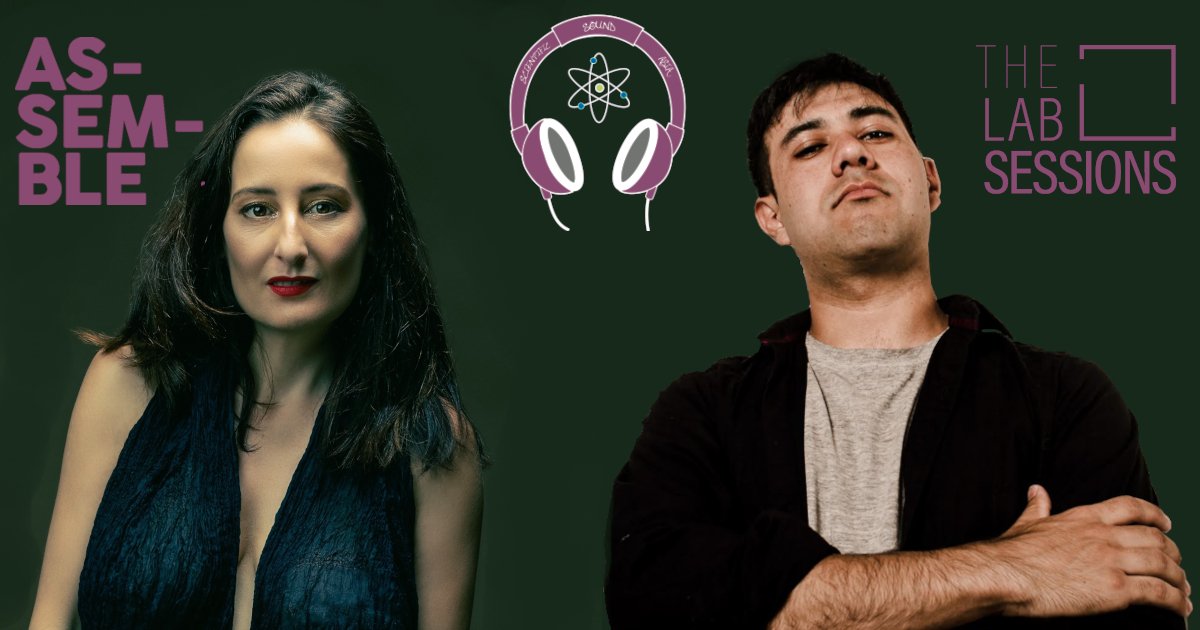 The Lab Sessions have announced the guest DJs Ash and Andhi Rivas  (playlists below) for 'Assemble' 26. Scientific Sound Asia is the Expatriate and local underground radio station for the Asian region and internationally. 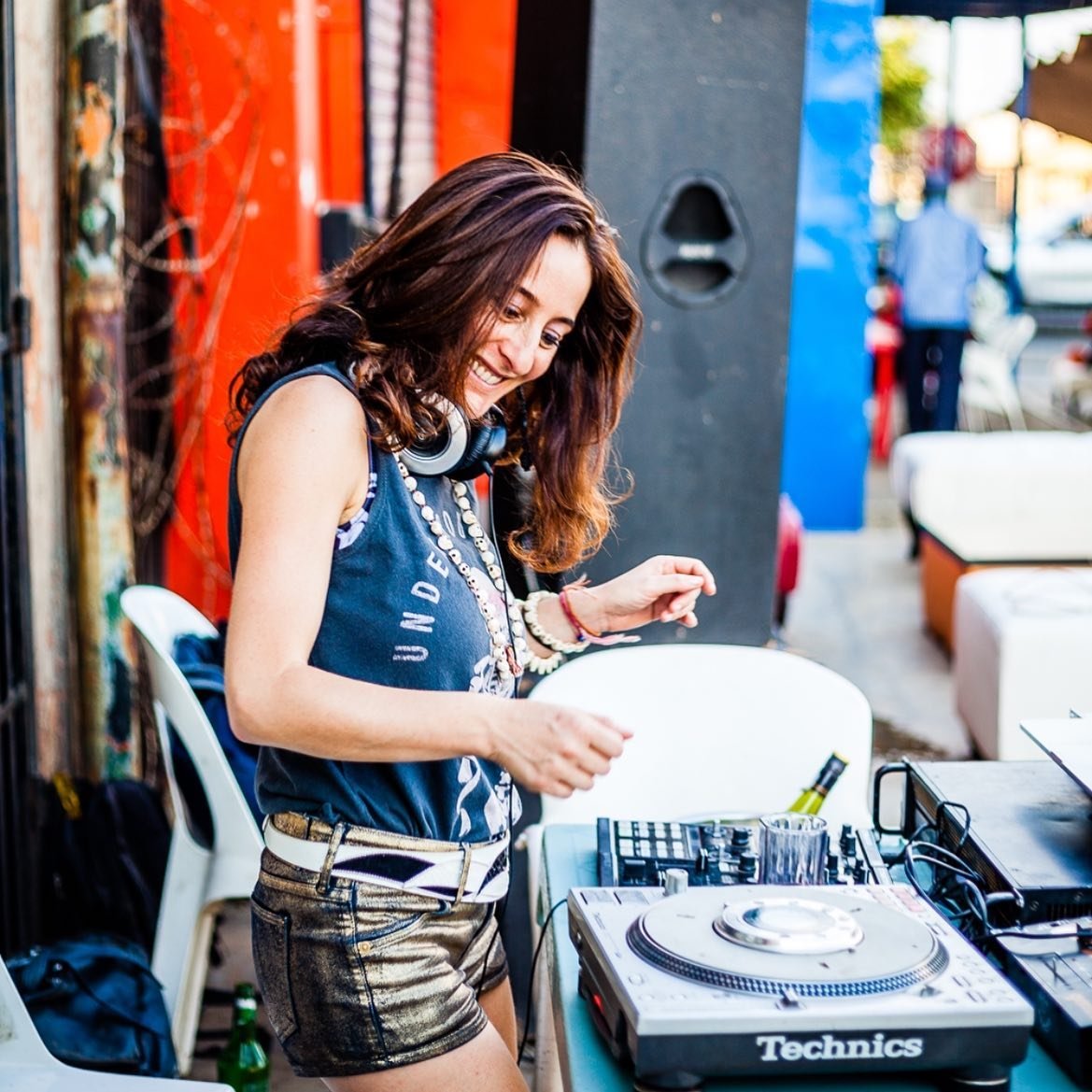 This week's first guest DJ is Ash, Ash has been in the electronic music scene in South Africa almost since it’s inception and keeps her finger on the pulse of the constantly evolving industry. Her musical taste is both refined and eclectic and her sounds are accessible and adaptable to a vast range of musical tastes.

She plays a mixture of old and new school beats with from jazzy, funky, lyrical, uplifting and melodic baselines spanning across the genres of Disco, Deep House, Afro House, Funky House, Indie, Tech House, Melodic House and Techno, in this mix she will be playing a multi genre selection of dreamy and lyrical beats. 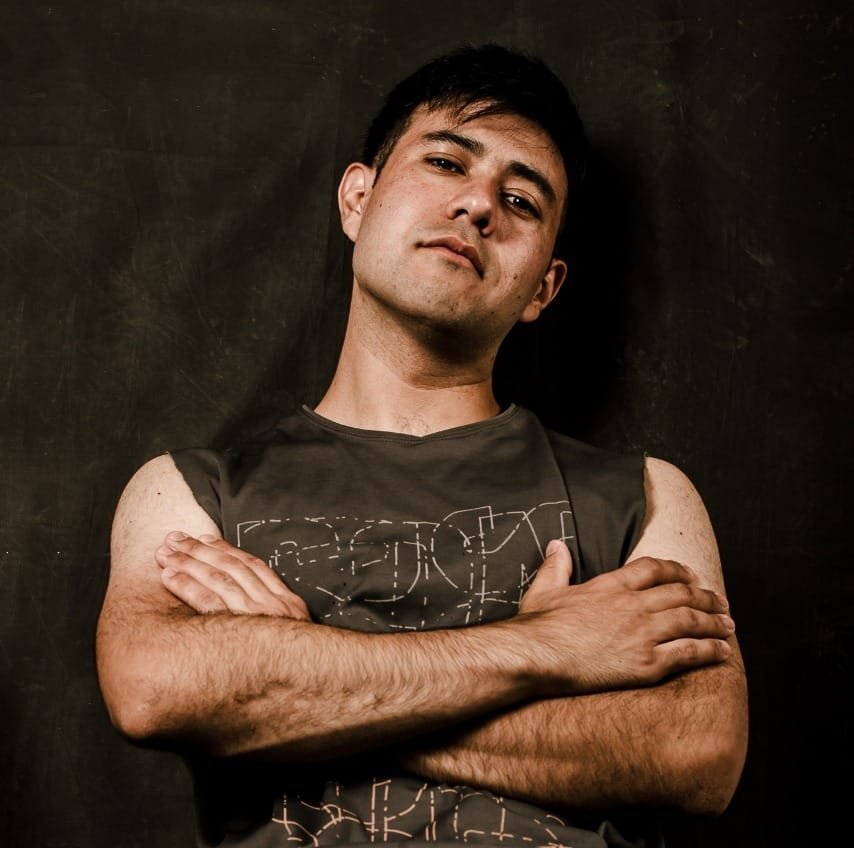 For years, he has dedicated himself to finding the best concepts in his musical selection, evolving in the search for the perfect groove. He experiments with variants and sub-genres within the House and Techno branch, with a real passion for Progressive House and Techno.

His beginnings as a DJ and artist took place in several places in his native province until he reached the capital Buenos Aires where his career took a new course. He appeared in the most prominent Clubs of the Argentinian capital such as: Bahrein, Niceto Club, Asia de Cuba Puerto Madero, EsVedra (former MOD) San Telmo, and Caix Costa Salguero, amongst others.

He has shared the decks with renowned artists such as Brian Gros, Lemonade, Luis Nieva, Seph Live, Mariano Santos,, Andrea Cassino, Mike Griego, Andrés Zacco, and many others. He has released tracks on Spanish label LR Recordings, Future Avenue (Belgium) and has an upcoming release on Elastic Dimension Records (London).