The Lab Sessions announce guest DJs and playlists for 'Assemble' 12. 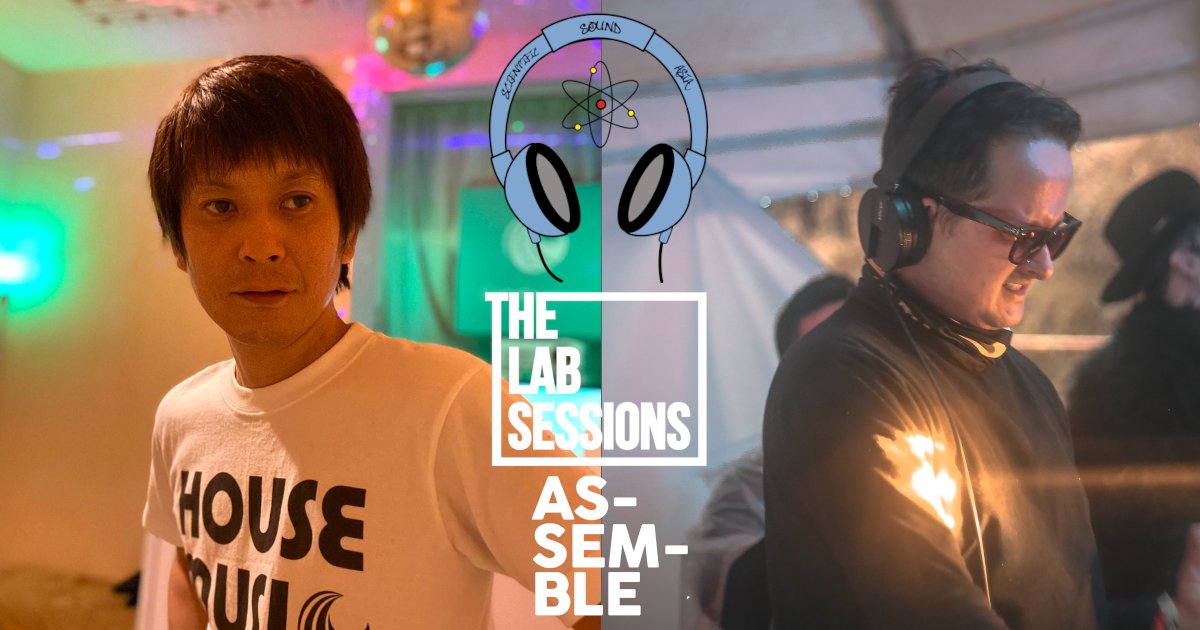 The Lab Sessions have announced the guest DJ and playlists for 'Assemble' 12 airing this Friday 27th of November 6 to 8 PM Indochina Time (ICT) and repeating Tuesday 6 to 8 AM (ICT). Scientific Sound Asia is the Expatriate and local underground radio station for India, China, Sri Lanka, Cambodia, Philippines and Asia. 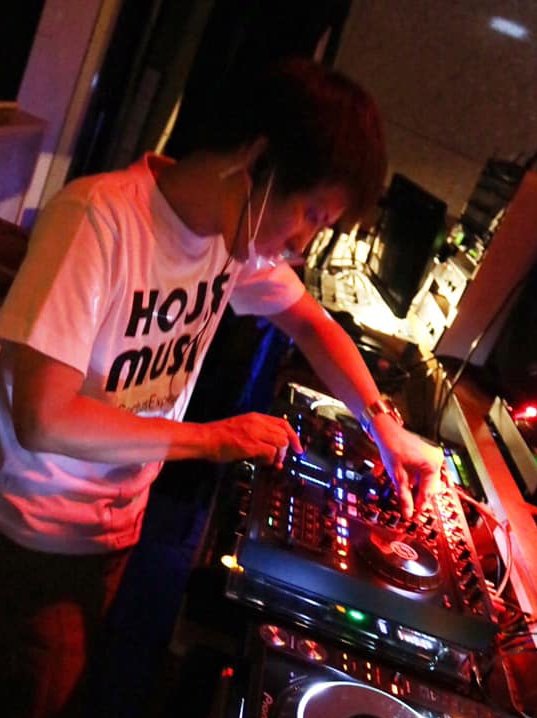 This weeks first guest DJ is Takamasa Owaki, hailing from Kamo-gun in Japan. Takamasa Owaki started his career in South America as DJ participating in events in Colombia, Brazil and Ecuador.

His style revolves around House, Nu Disco & Tech House and his professional experience with 19 Years of musical influence with genres such as 80's and 90's electronic music, Disco and Rock.Takamasa Owaki listened to classical music everyday from a very young age influenced by his father.

At the age of 23, he moved to US for 2 years as an agriculture trainee and was involved in Electronic music, HipHop, Reggae, Latin music, and this baptism of various music genres set him off as a DJ.After returning to Japan, he worked as a florist while gaining experience as a DJ at cafes and bars.

With a  style that shifts genres such as Disco, Afro House, Psychedelic, Ambient with a focus on Deep House, and Soulful House he dramatically alters his style.  Cactus Experience features urban, sophisticated sounds and addictive grooves, with Deep House that always penetrates deep inside. Soulful House that resonates with the cry of soul, and Chill Out that unleashes your spirit. This weeks second guest DJ is Bustamante Colombian DJ, founder of the Colombian Artistic Collective and the movement in Colombia called The Lab Sessions and the international podcast call "TLS PODCAST" , which constantly promotes new talents in the festivals held in various places in Bogota along with different national and international consolidated DJs.