The Lab Sessions announce guest DJs and playlists for 'Assemble' 06. 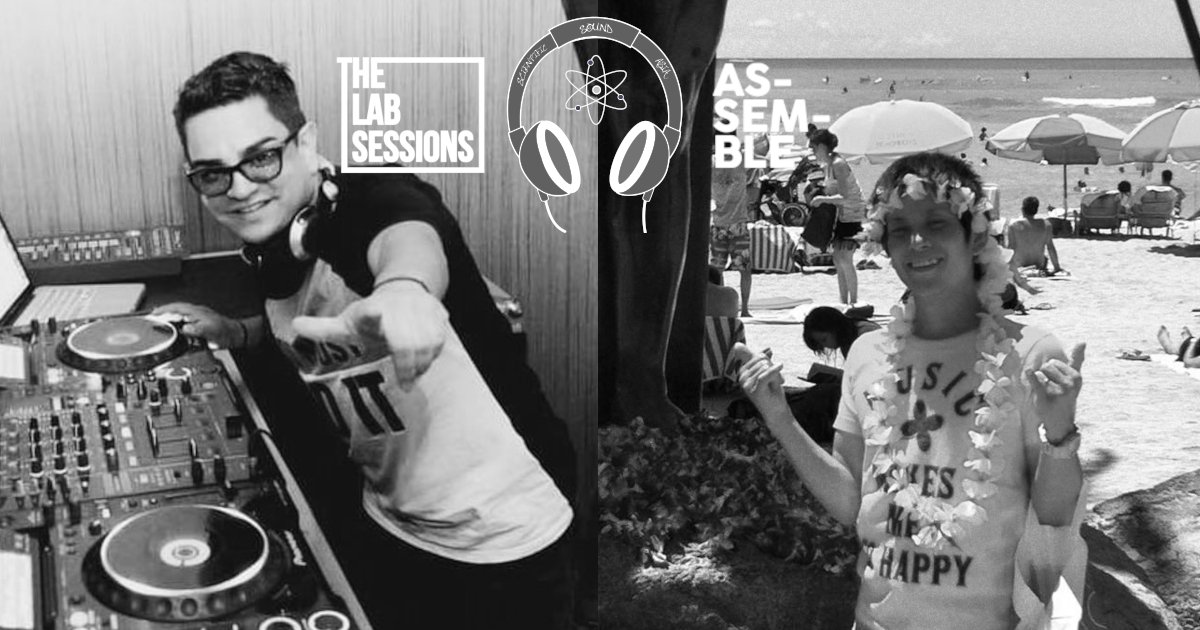 'Assemble' 6 was originally aired on Friday 18th of September 2020, listen to both show on the Mixcloud players below. Scientific Sound Asia is the Expatriate and local underground radio station for India, China, Sri Lanka, Cambodia, Phillippines and the rest of Asia. 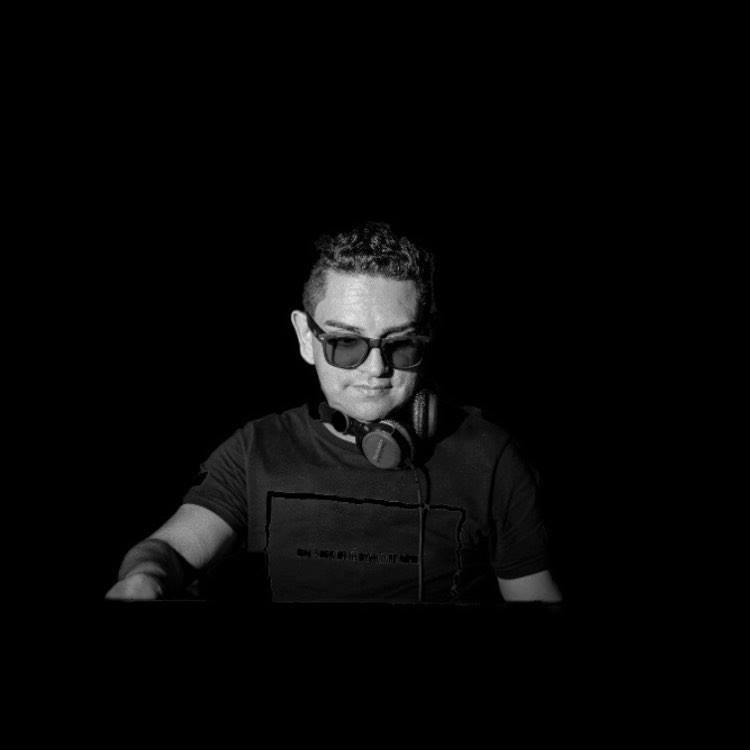 This weeks first guest DJ is Vargdeck a Passionate music lover, who was influenced by the 80 ́s and 90 ́s dance music genres. His dedication and ongoing training have allowed him to participate as a disc jockey and was invited by Yndukana on La Mega Movistar Fest (2014) and has been part of artistic projects, electronic performances beside some truly first rate artists.

He has also engaged in corporate work for such brands and releases such as Versace, Chivas Regal, Axe, Nissan, BMW, amongst others. On stage, Vargdeck is the perfect combination of sensitiveness, musical dynamics and warm sounds, caming from all trends and rhythms derived from House and Disco, always looking for the connection within both the DJ community and the ravers to guarantee both memorable and overwhelming performances. 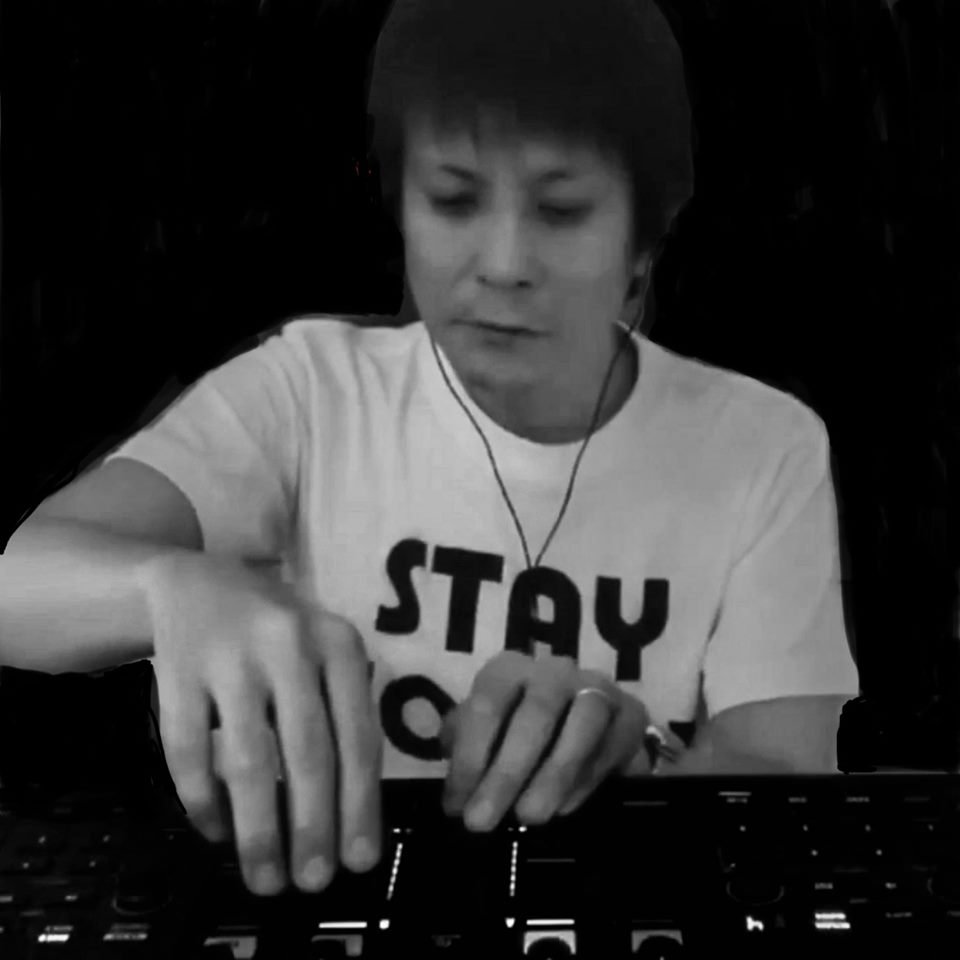 This weeks second guest DJ is Takamasa Owaki, hailing from Kamo-gun in Japan. Takamasa Owaki started his career in South America as DJ participating in events in Colombia, Brazil and Ecuador.His style revolves around House, Nu Disco & Tech House and his professional experience with 19 Years of musical influence with genres such as 80's and 90's electronic music, Disco and Rock.

Ziggy (IT) - Deep In You (Extended Mix) [Metropolitan Promos]

Soulista, Tracy Hamlin - Like Nobody Else (Extended Mix) [Groove Culture]