The Lab Sessions announce guest DJs and playlists for 'Assemble' 04. 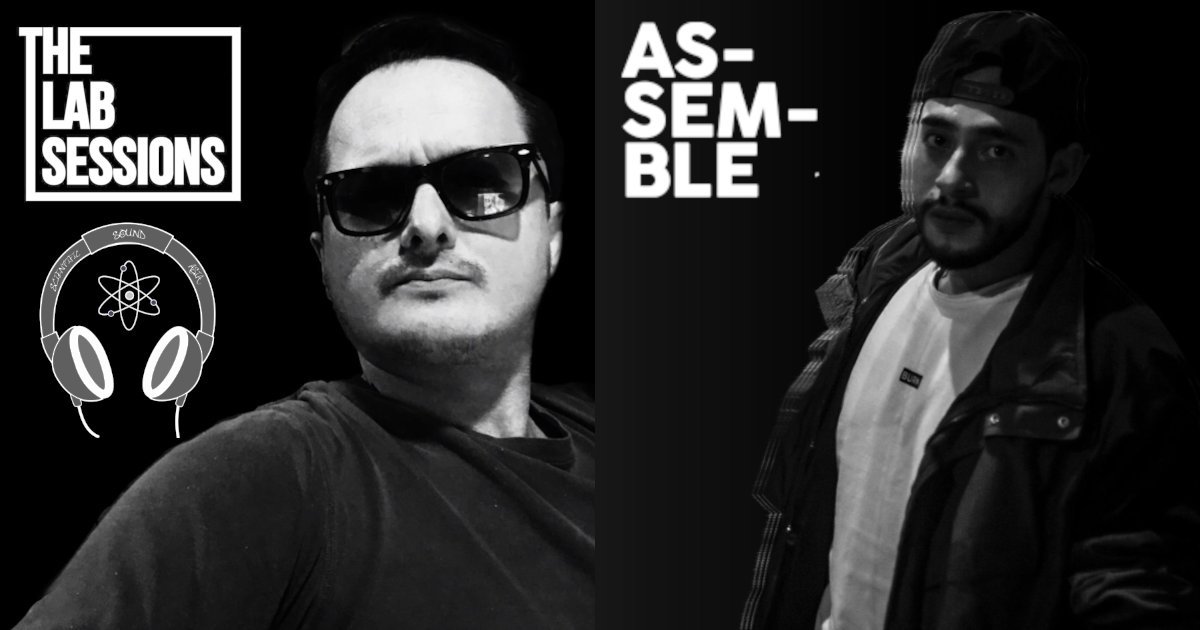 The Lab Sessions have announced the guest DJ and playlists for 'Assemble' 4 airing this Tuesday 25th of August 6 to 8 AM Indochina Time (ICT) and repeating Friday 6 to 8 PM (ICT). Scientific Sound Asia is the Expatriate and local underground radio station for India, China, Sri Lanka, Cambodia, Phillippines and the rest of Asia. 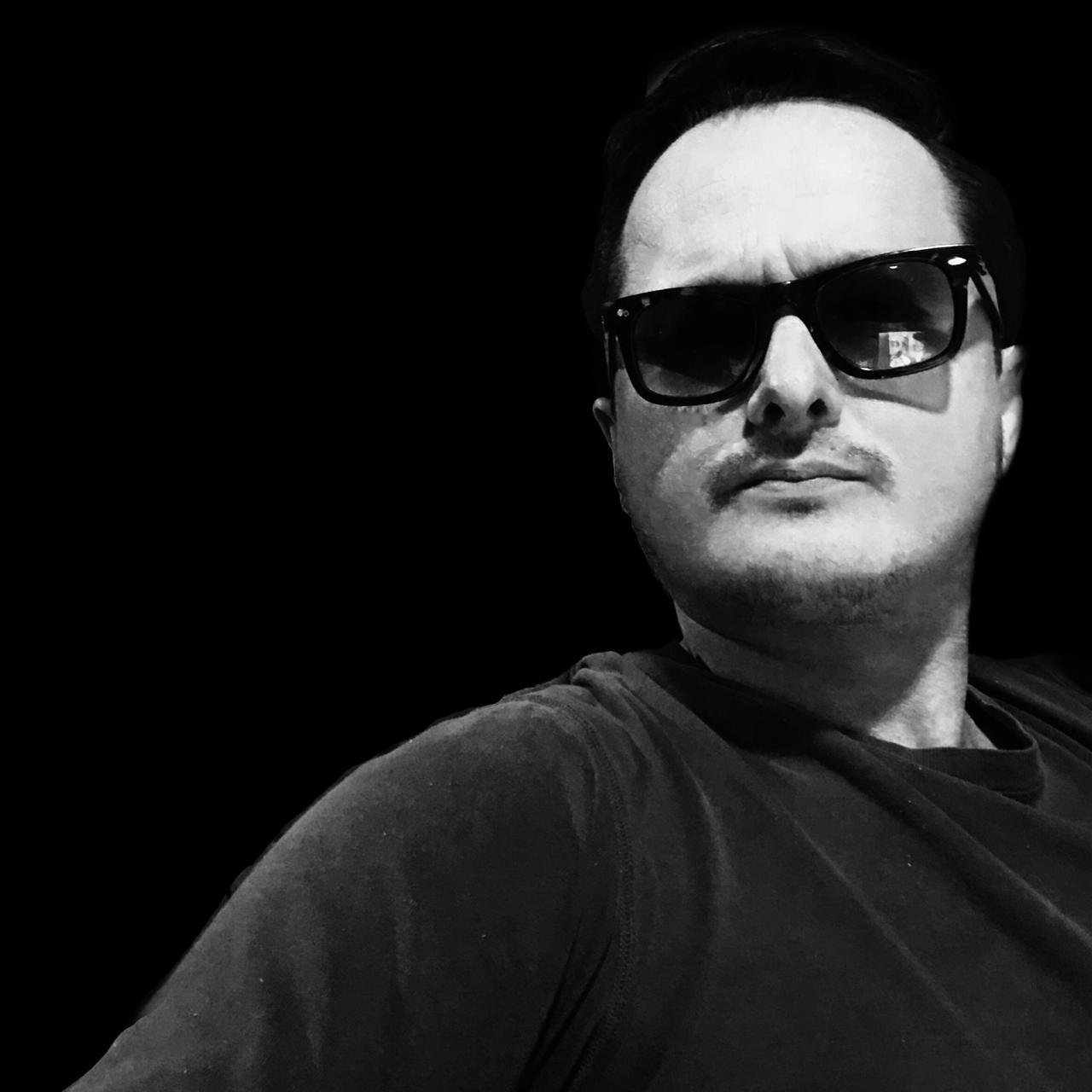 Colombian DJ, founder of the Colombian Artistic Collective and the movement in Colombia called The Lab Sessions and the international podcast call "TLS PODCAST" , which constantly promotes new talents in the festivals held in various places in Bogota along with different national and international consolidated DJs. 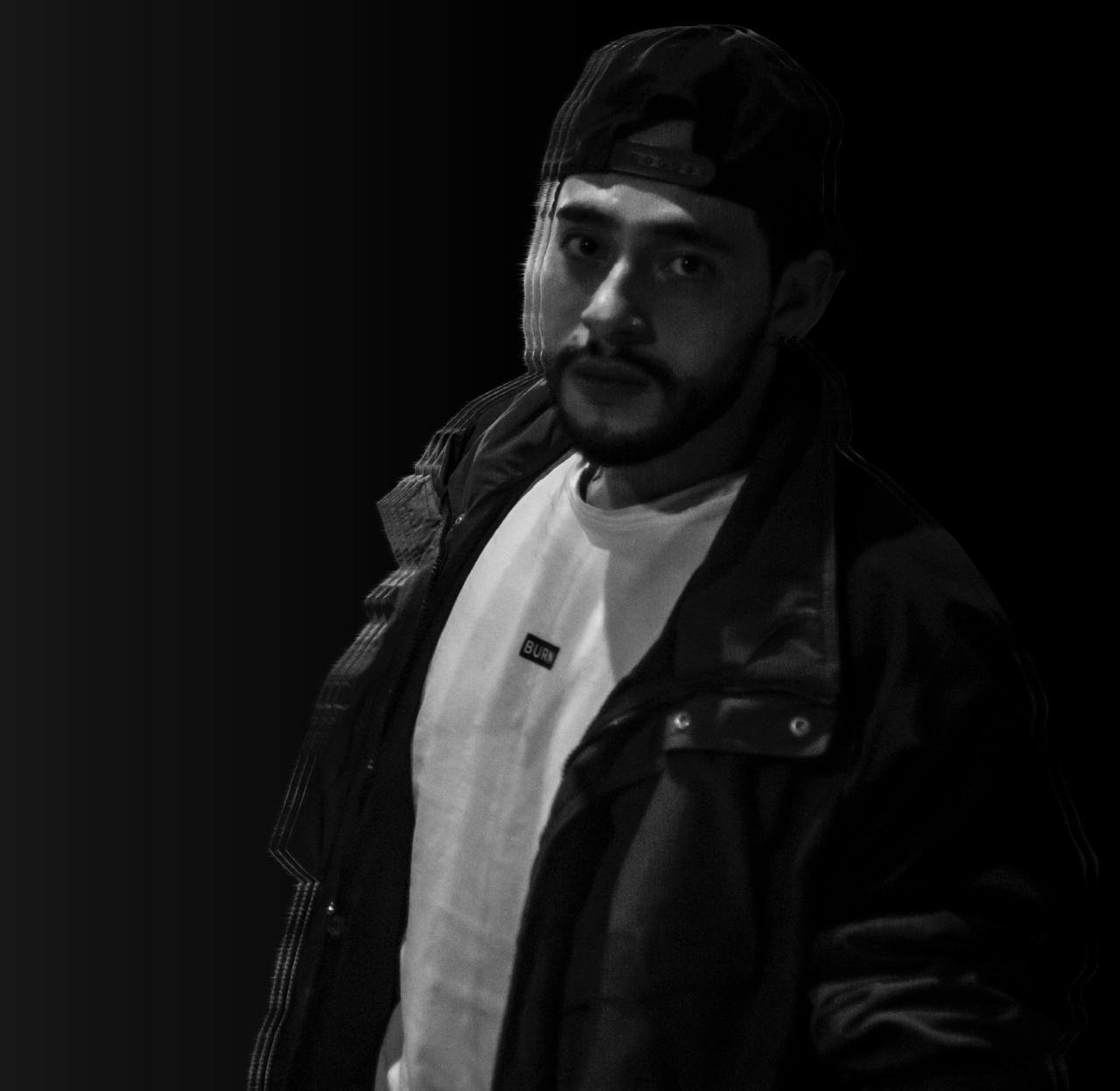 This weeks second guest is Juan Camilo Rojas A.K.A Juan Vera was born and raised in Colombia, he is a professional DJ and producer and started recently in 2019. Hius musical tastes are minimal deep tech, house, progressive techno, tech house.

At the age of 14 he started to get interested in the world of electronic music thanks to the electronic parties he attended at the time, what brought his attention was the connection he felt with people and the music. He had a great time, so he thought this is me, and consequently wanted to become a DJ and Producer. In 2018, he started as a DJ at friends' parties, shortly after In March 2019 he began his studies as a producer and is currently studying to release an E.P in the coming months.

Although he has not been a DJ for long, he has played in recognised clubs in Bogota-Colombia such as Klan 31, Aftermood, Centrico among others and private events. As a DJ he is currently working with 1 collective "The Lab Sessions" dedicated to taking electronic music to another level and also, generating new concepts aligned to the electronic scene.

Orienta Rhythm feat. Dawn Tallman - Get Back To Love

DJ Spen & Reelsoul  - Something Inside