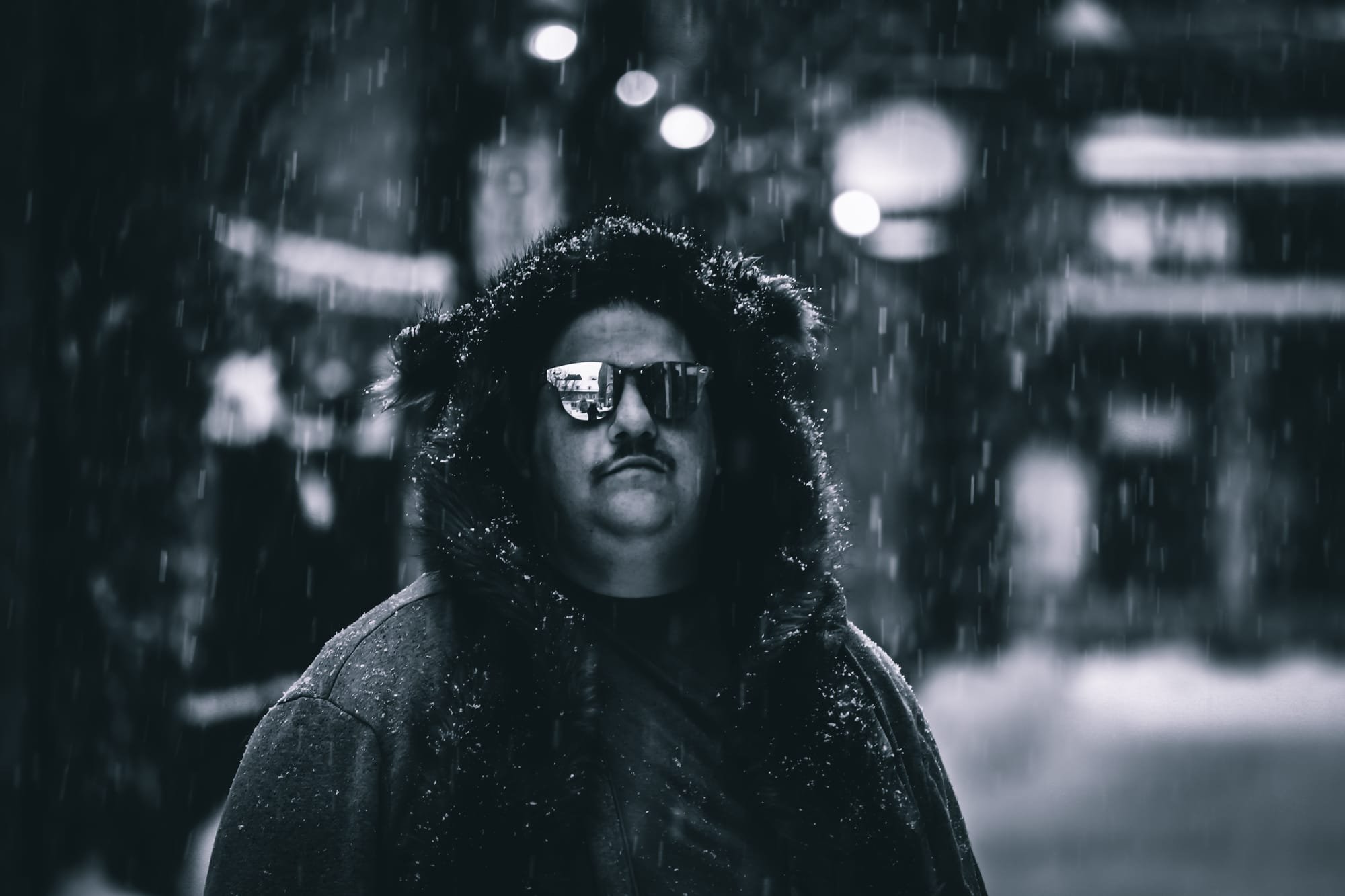 Spiritual Viking has published the playlist for his ninth show with guest DJ Jares. Scientific Sound is the Asian underground radio station for Japan, Vietnam, China, India and globally. 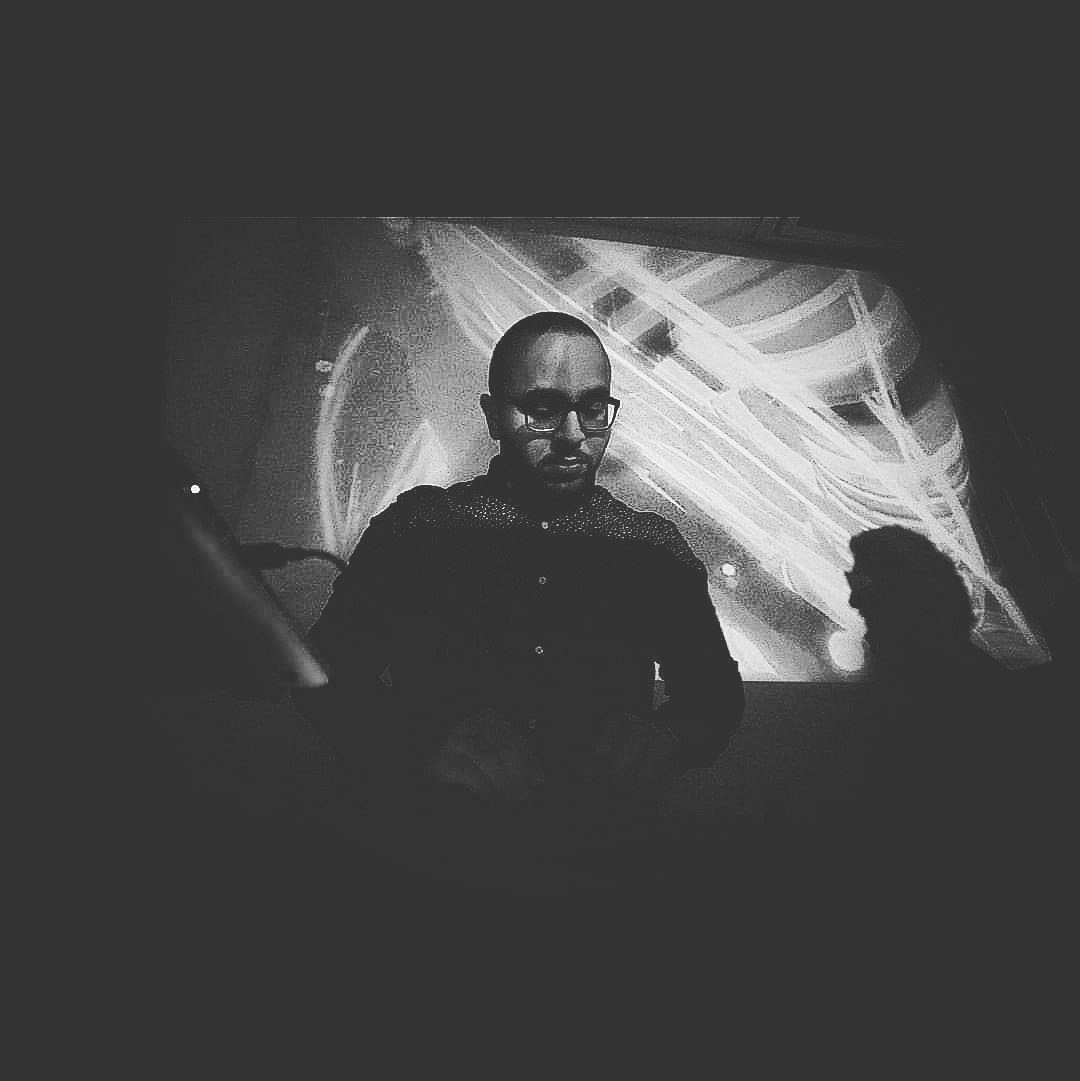 Montreal based DJ and Producer, Jares' inspiration comes from a firm belief that deep progressive sonorities, combined with a detailing beat, can produce an inner state of euphoria and mindfulness.  Jares' style blends ethereal, orchestral and progressive sounds that explore the deeper shades of the musical spectrum.