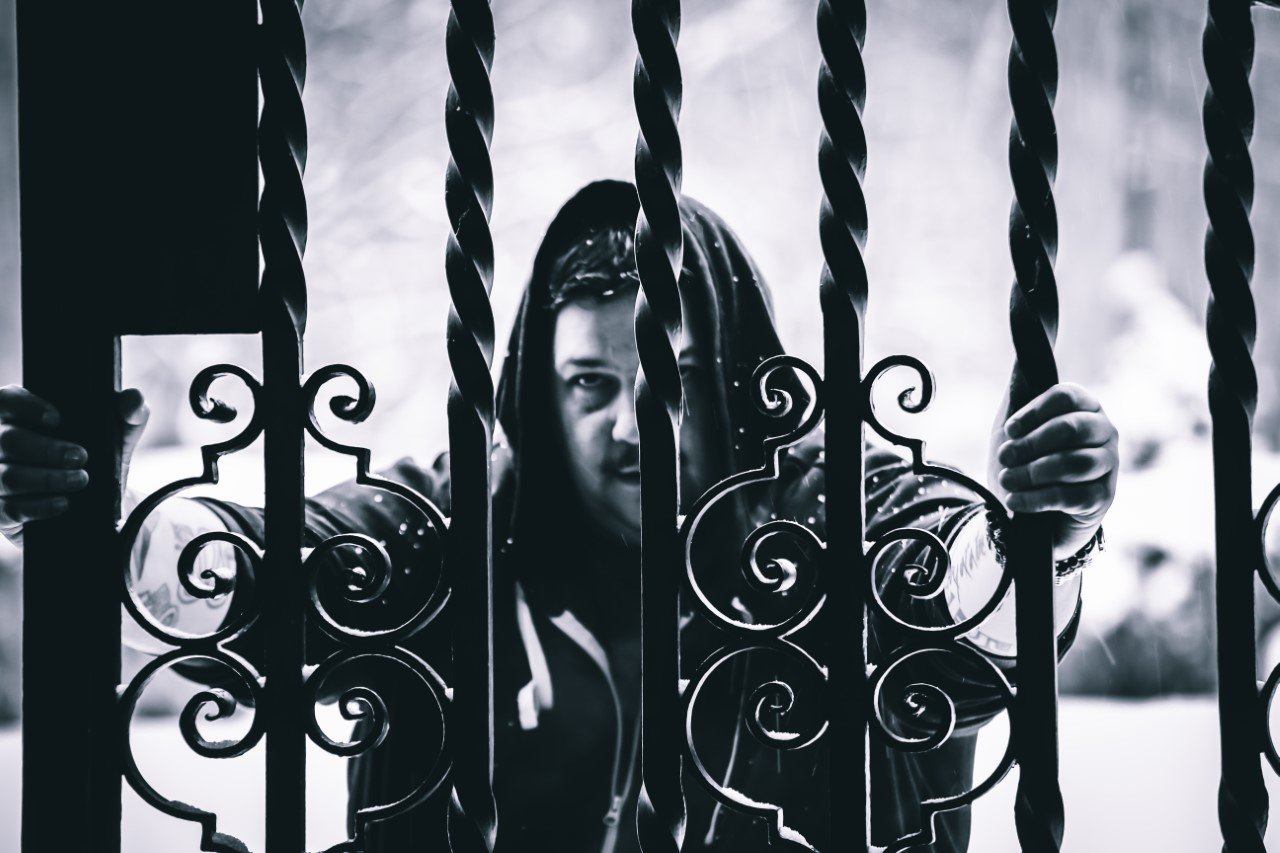 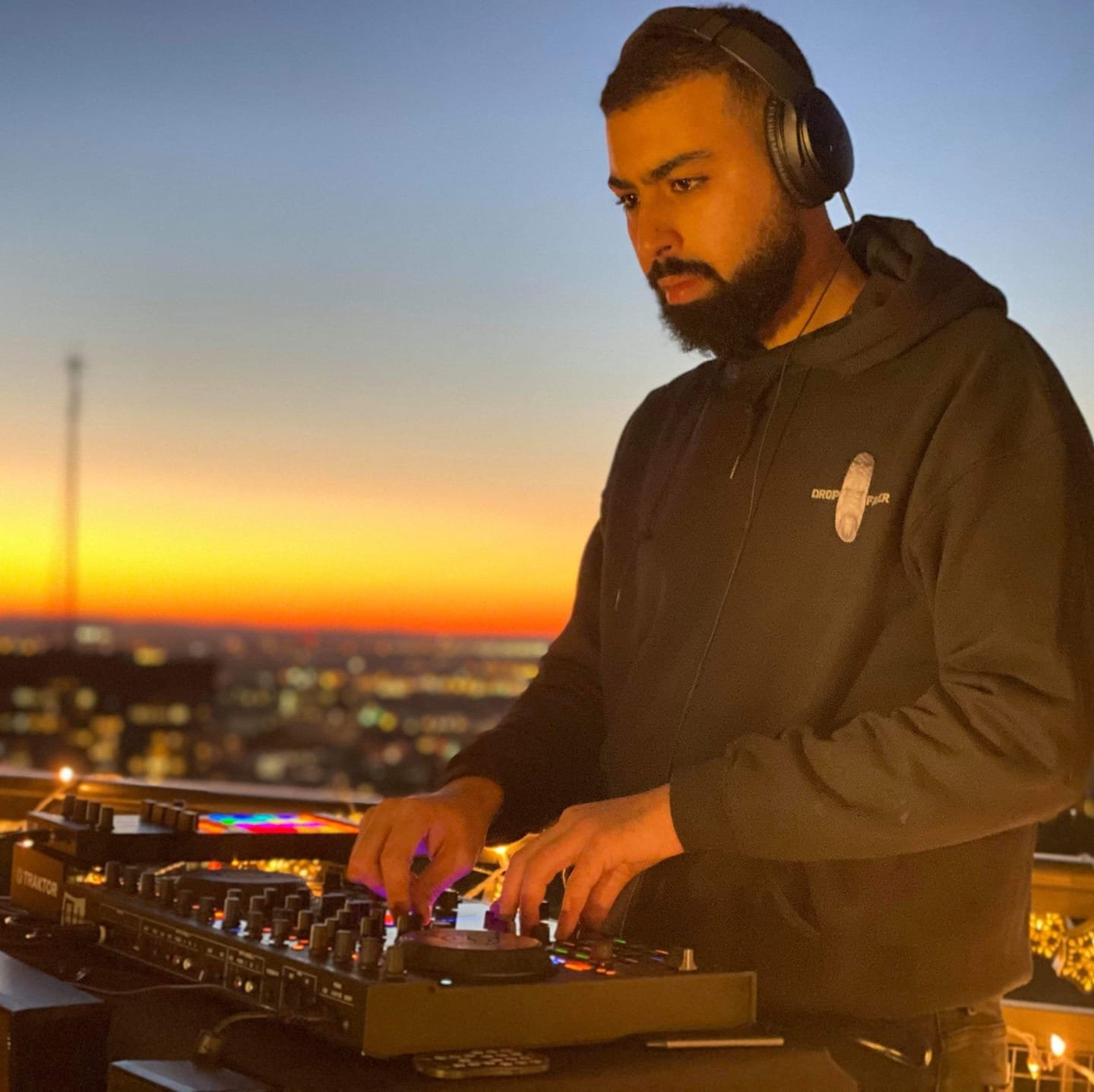 This weeks show features guest DJ Dropfader, Dropfader, born in 93 in Morocco, is a techno music DJ. Entranced by the purity and power of musical waves, he took a one-way ticket to the universe of techno, a trip he's been on for 3 years now.

His style is inspired by the RAVE and underground world. What characterizes him is the way he interacts with his music, and fusions with spacetime, the result being a dark atmosphere, acid melodies, gloomy drops, and an ever increasing bpm.
Always with a message to share, he started producing his own samples that spice up his sets, which makes every performance exclusive. Far from any material goals, he conceives dancing for hours as a form of spirituality guided by harmonious and seamless frequencies, a sort of social connexion, pure love and sheer expression, enjoy the show.

Andrey-ey, Kmel - Inside the Universe

Keep This - Sleeping with Ghosts

Pink Floyd - Another Brick In The Wall (Ableton remake)

Omis  - Inside the Mind