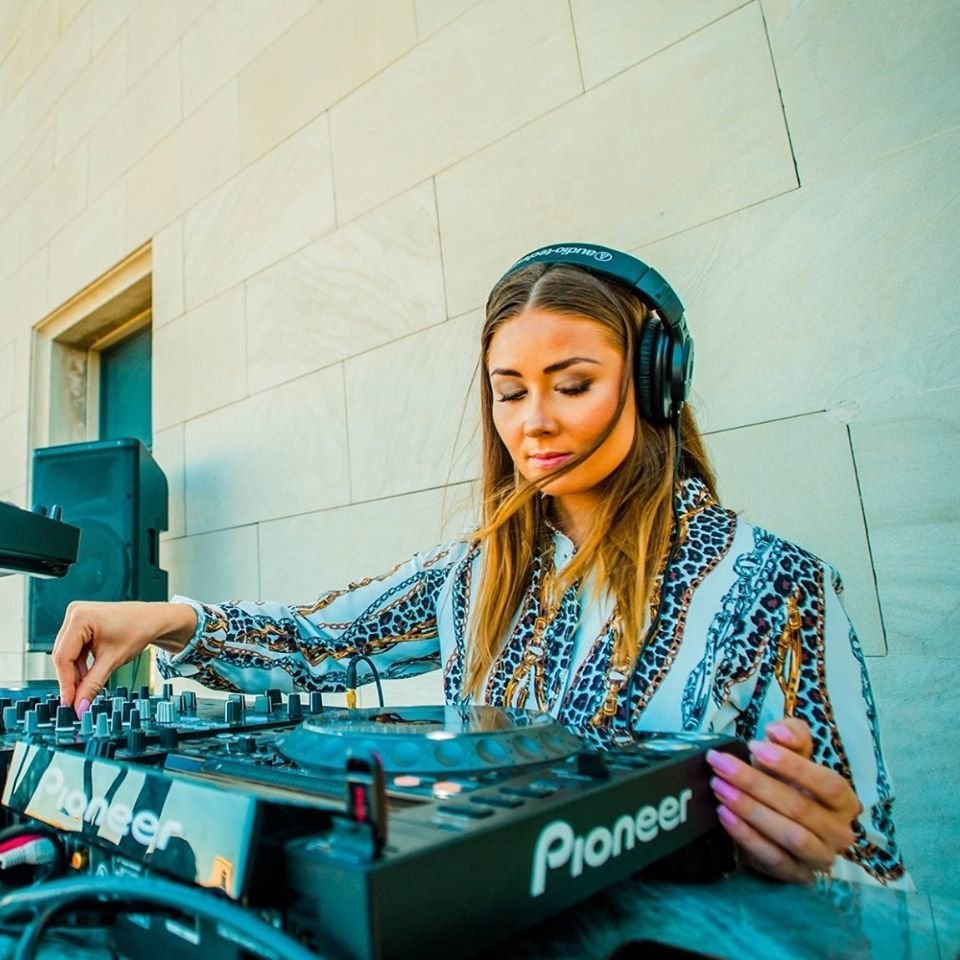 This show was originally aired on 6th of June 2020 listen by clicking the Mixcloud GIF below the tracklist. Scientific Sound Asia Radio is the upfront Underground Radio station for China, Vietnam, India, Malaysia and the rest of the Asian Region. 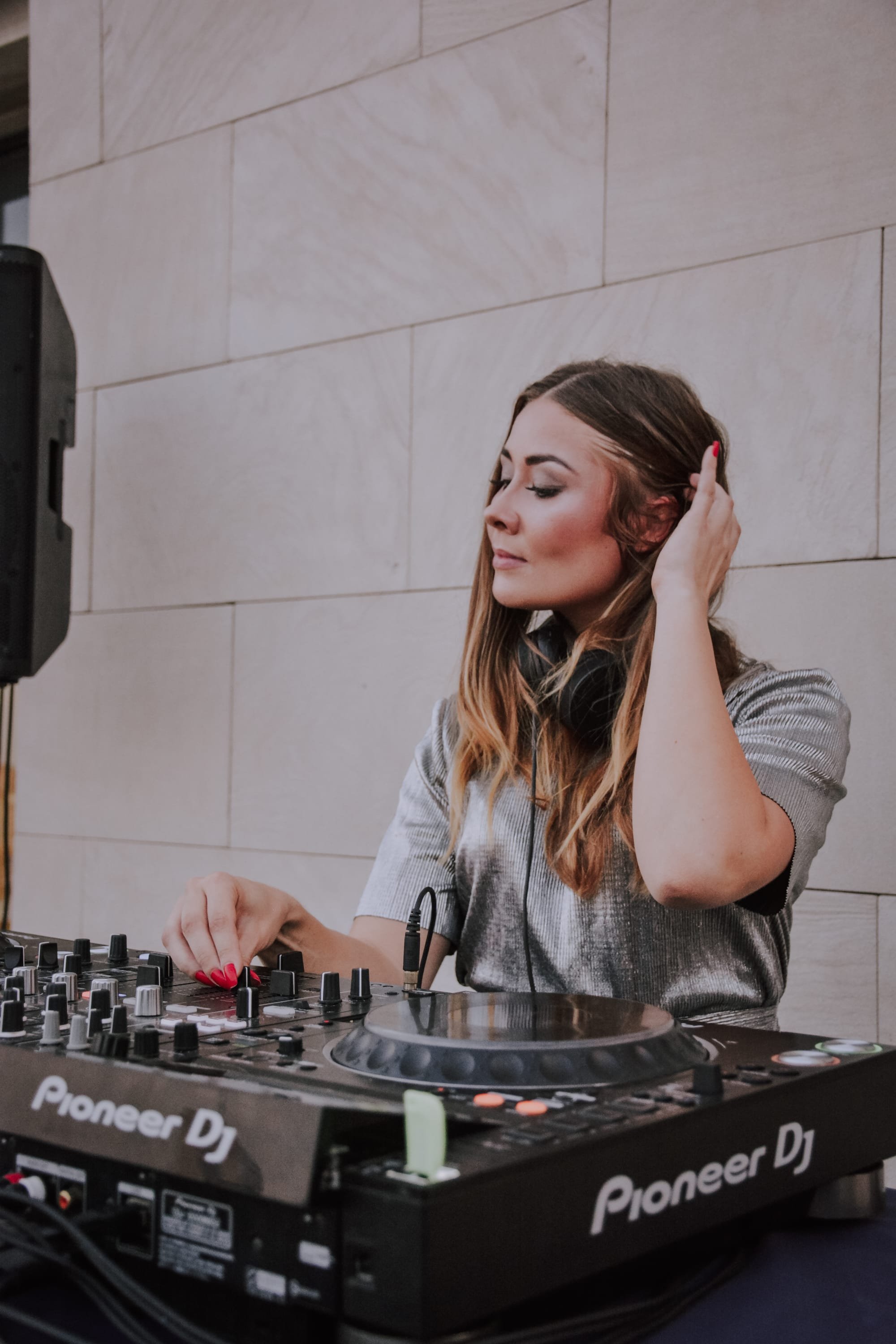 This weeks guest DJ is Marsii, Hailing from Finland, Marsii is a progressive house DJ based in Barcelona. Music has been present in her life since her childhood and her inspiration comes from her father who was a singer.

During her teenage years she started listening to electronic music, and the album that really impressed her and made her choose electronic music over other genres was “The Silence” by ATB. Soon after she came across to Armin Van Buuren and Roger Shah and her journey began.

In the summer of 2006 she  discovered Armin Van Buuren’s “On the beach” - series and that was the first moment when she started dreaming about creating electronic music. Then in 2017 she discovered progressive house and her style became very groove-driven and melodic liking the heavy and moving bass-lines combined with hypnotic melodies.

Her recent influence's are mainly from the progressive scene, and the producers she follows the most are Cid Inc,  Brian Cid and Jerome Isma-Ae.   Since 2018 she’s hosted her own podcast “ ALPTH” - A LITTLE (progressive) TRIP TO HEAVEN and currently she is a resident DJ at the online radio station RTS.FM, and since February 2020 she’s been running her own Progressive House event brand “Uniter” in Barcelona, enjoy the show!

Audioglider - When The Last Star Fades Out