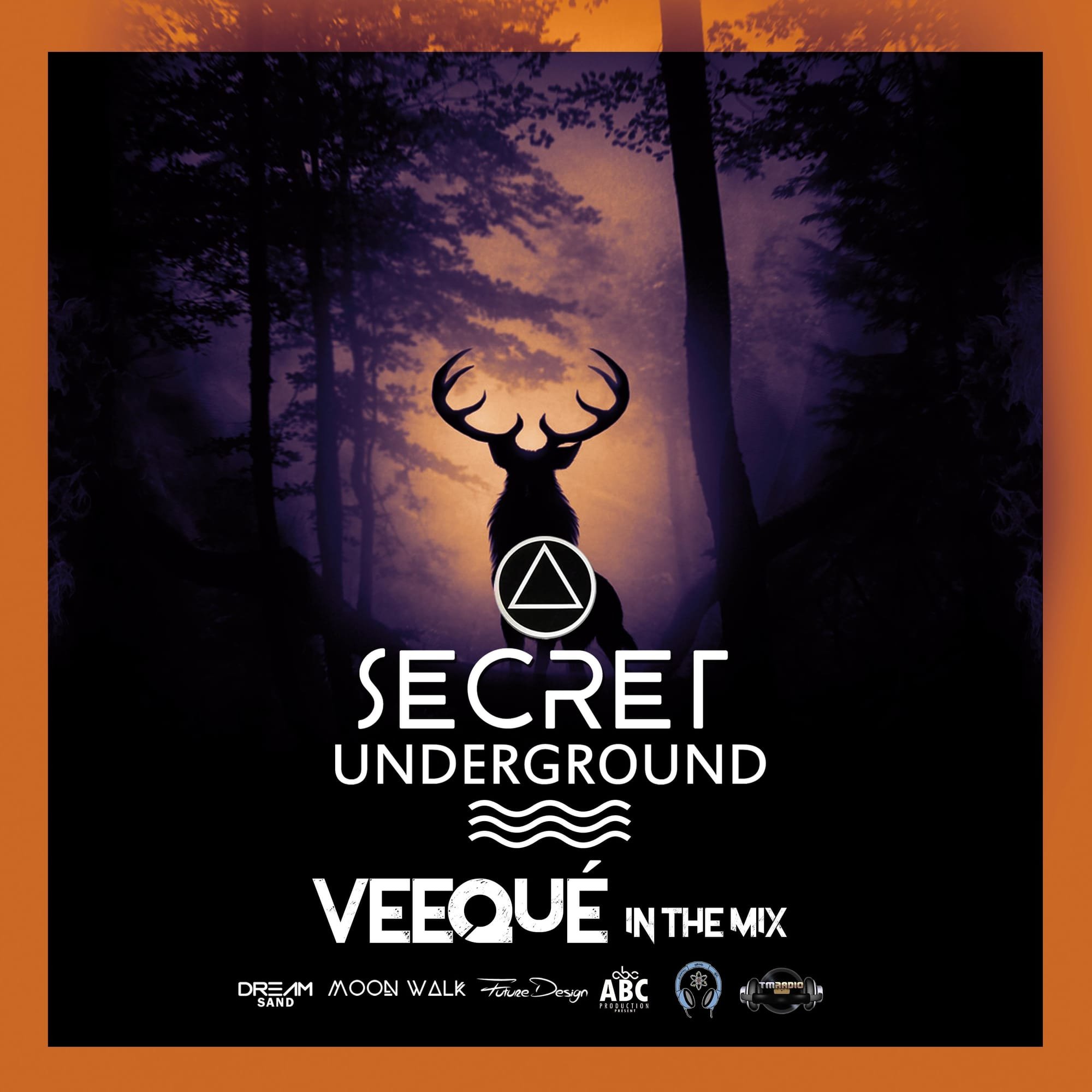 Secret Underground 07 was originally aired on Saturday the 13th of June 2020, listen on the Mixcloud player below. Scientific Sound Asia Radio is the upfront Underground Radio station for Japan, Vietnam, India, Malaysia and the rest of the the world.

Secret Underground is a Record label and event management company originating from Sri Lanka. Sri Lanka is a small island located in the Indian Ocean and it's among the largest crowd bases for the genre of Progressive house and underground  music in general. 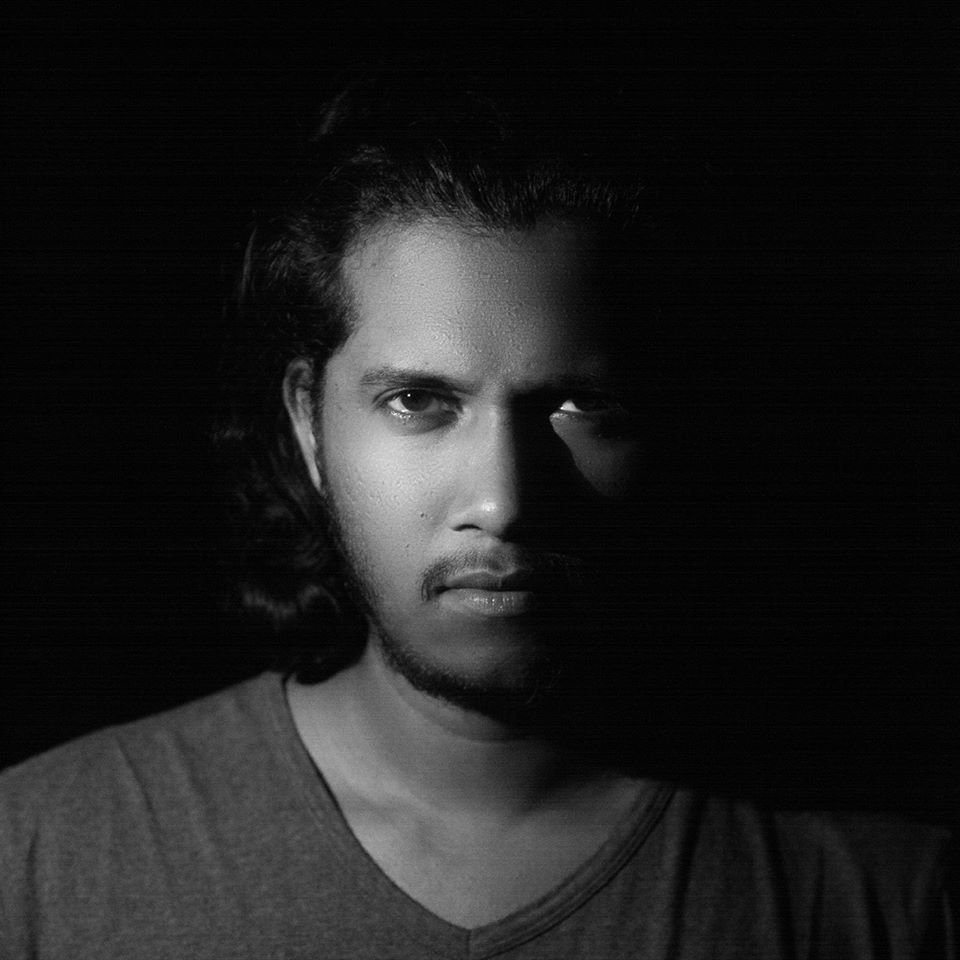 Dubfire - The End To My Beginning (Original Mix)