Scientific Sound Asia is pleased to announce that El Brujo and guests will be performing a Techno show entitled 'El Brujo and the Wild Bunch' starting this Thursday the 19th of March 10 PM to 12AM Indochina Time (ICT) and repeating Mondays 10 AM to 12PM (ICT). Scientific Sound Asia is the Expatriate and local underground radio station for India, China, Sri Lanka, Cambodia, Phillipines and the rest of Asia.

El Brujo real name Robert Milanesi was born in Italy in 1964, from a very early age he became addicted to music and in 1994 became known as one of the founding fathers of the underground rave scene in Bologna, Italy. His first official release in 2008 was ‘Warriors’ on the Milan Label Open Legs.

His Unique sound is one of the unknown as the cosmos is a part of El Brujo and his creation is interstellar in his “Raw” approach whatever the music genre he conceives in music innovation, every week El Brujo will be giving us a guest DJ from his 'Wild Bunch' of Techno producers and Artists. 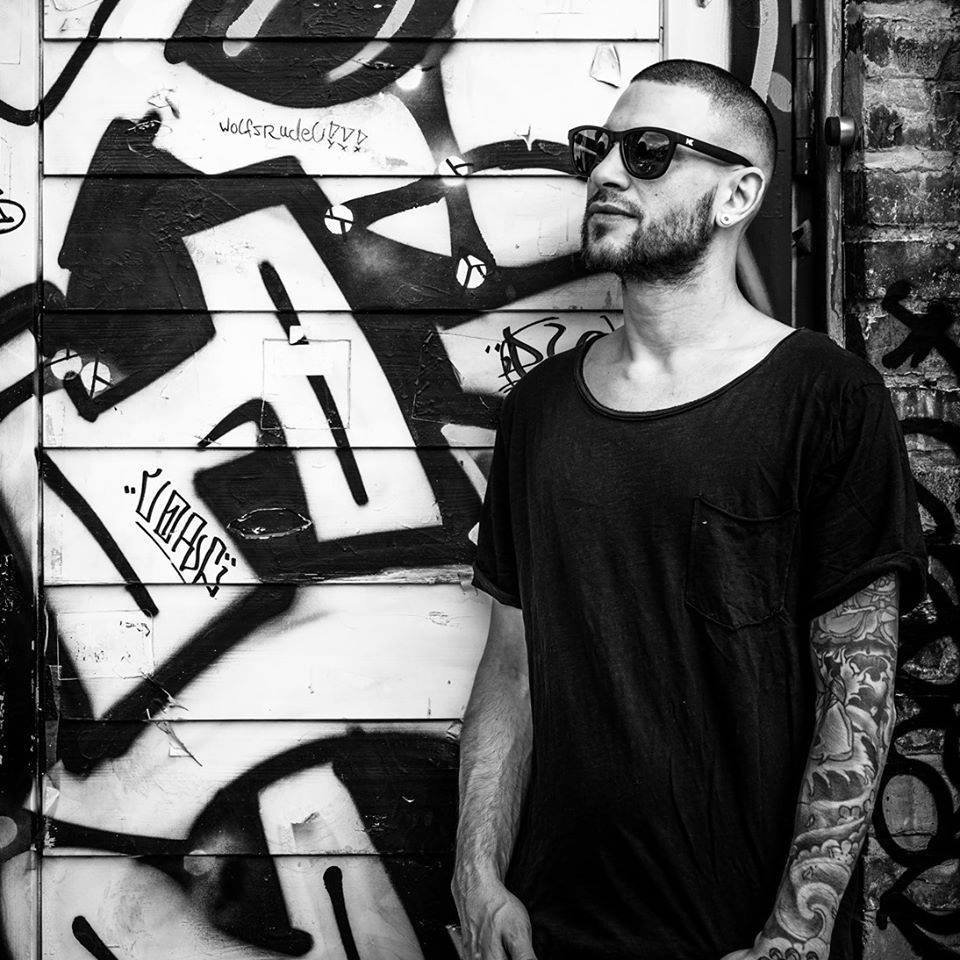 This weeks guest DJ (second hour) is Pitch, Pitch a.k.a Pablo Pitch is a well established Techno producer and DJ hailing from Buenos Aires in Argentina and currently residing in Berlin. Pitch has a massive discography spanning a variety of sub-genres incluing Minimal, Tech, Deep Tech and Techno on many labels and is a highly sought after disc jockey in Europe and internationally.

As with many artists and producers Pitch likes to maintain a sense of automony and would rather let his music entertain you, enjoy the show!

El Brujo - And There Were None

Makaja Gonzales - Between You And Me (El Brujo Remix)

Gabriel Wnz - You Are My Ecstasy (A.P. Remix)

Gabriel Wnz - I Have This Vision (Original Mix)