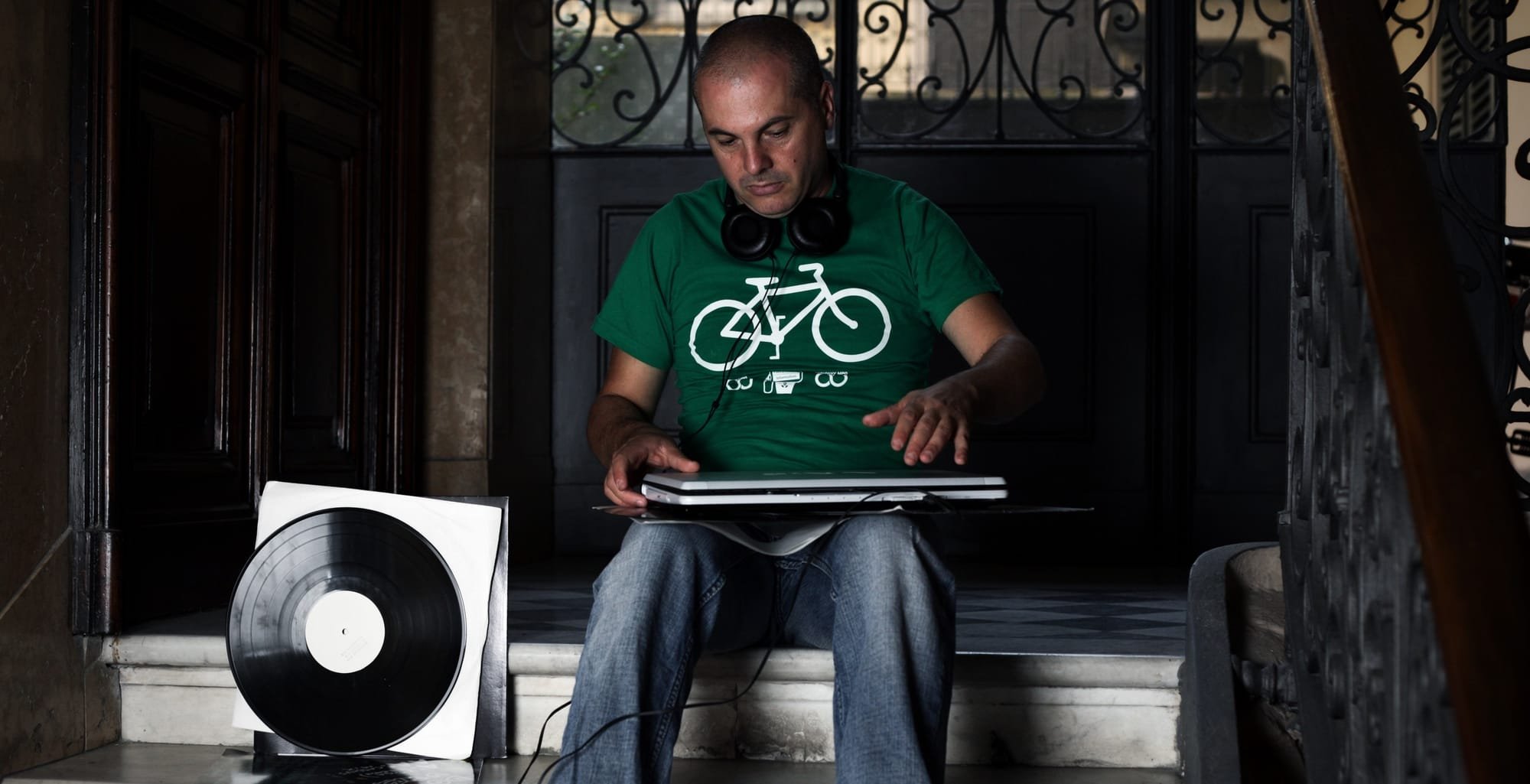 Marco Mei has published his track-list (see below) for his  show this Saturday the 1st of June 2019 6 to 8 PM Indochina time (ICT) on Scientific Sound Asia Radio, the premier underground Radio Station for Ho Chi Minh City, Vietnam, Taipei, Bangkok, Singapore and the rest of South East Asia. MARCO MEI is an Italian DJ with over twenty five years of experience as both a producer and DJ. Starting his trade as an artist in the course of the evolution of afrobeat and synthesised music he started his life as a DJ back in the early nineties and has in the latter part of his career conducted his trade at some of the most spectacular festivals and nightclubs sharing the turntables with Roger Sanchez, David Morales, Ralph Falcon and Sander Kleinenberg to name just a few.

As his global recognition grew quickly it got him a residency at the outstanding Pacha Club in Sharm-El-Sheikh. In the years afterwards he began touring around the world and carried out his trade as a DJ at many clubs including Woo Bar, Fuse (Brussels), Room 18 (Taipei), Bangaluu (Berlin), G-Star (Pattaya), SOS Supper Club (Bali), NLO (Minsk) together with artists such as Harry “Choo Choo” Romero, Justin Berkmann and Funk D’Void…

In 2009 Marco formed up with Stefano Ugliano (aka 6884) and started the dual project “Bicycle Corporation”. The fusion of their skills as  DJs took off right from the offset. With a background in house and techno music their elaborate productions got heaps of recognition. They were from the offset signed as part of the 17:44 record label and their sounds were released on record labels such as Alchemy, Miniatures, WL77, GrooveTraxx, Suka, and Revox. So far they have released more than 50 tracks and remixes, across many styles from Deep and Tech-House to French House and Techno. Their releases have been rewarded with plays by a plethora of world renowned DJs like Sneak, Mauro Picotto, Dubfire, Axwell, Danny Tenaglia and Above & Beyond.

Marco currently resides lin Taipei, Taiwan where he dominates the local club scene with European underground vibes: His signature party “Ciao Taipei”, was the local revelation of 2013 and allowed him to become part of an ever growing network of quality artists in Southeast Asia, he is currently On tour in Vietnam, at a variety of clubs and venues, and we wish him the best on his tour!