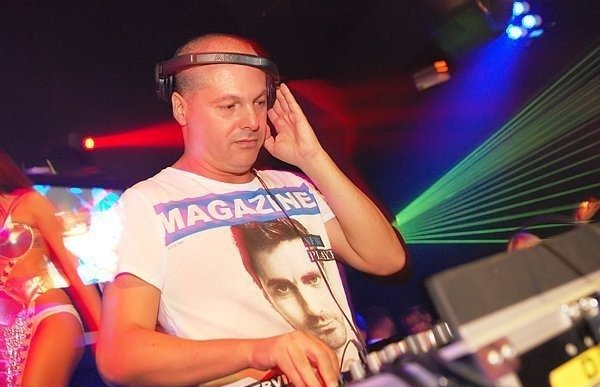 Ghettoblaster, DJ Dan - Everybody Come On

Daft Punk - Something About Us (Hari Edit)

The Streets - Has It Come To This