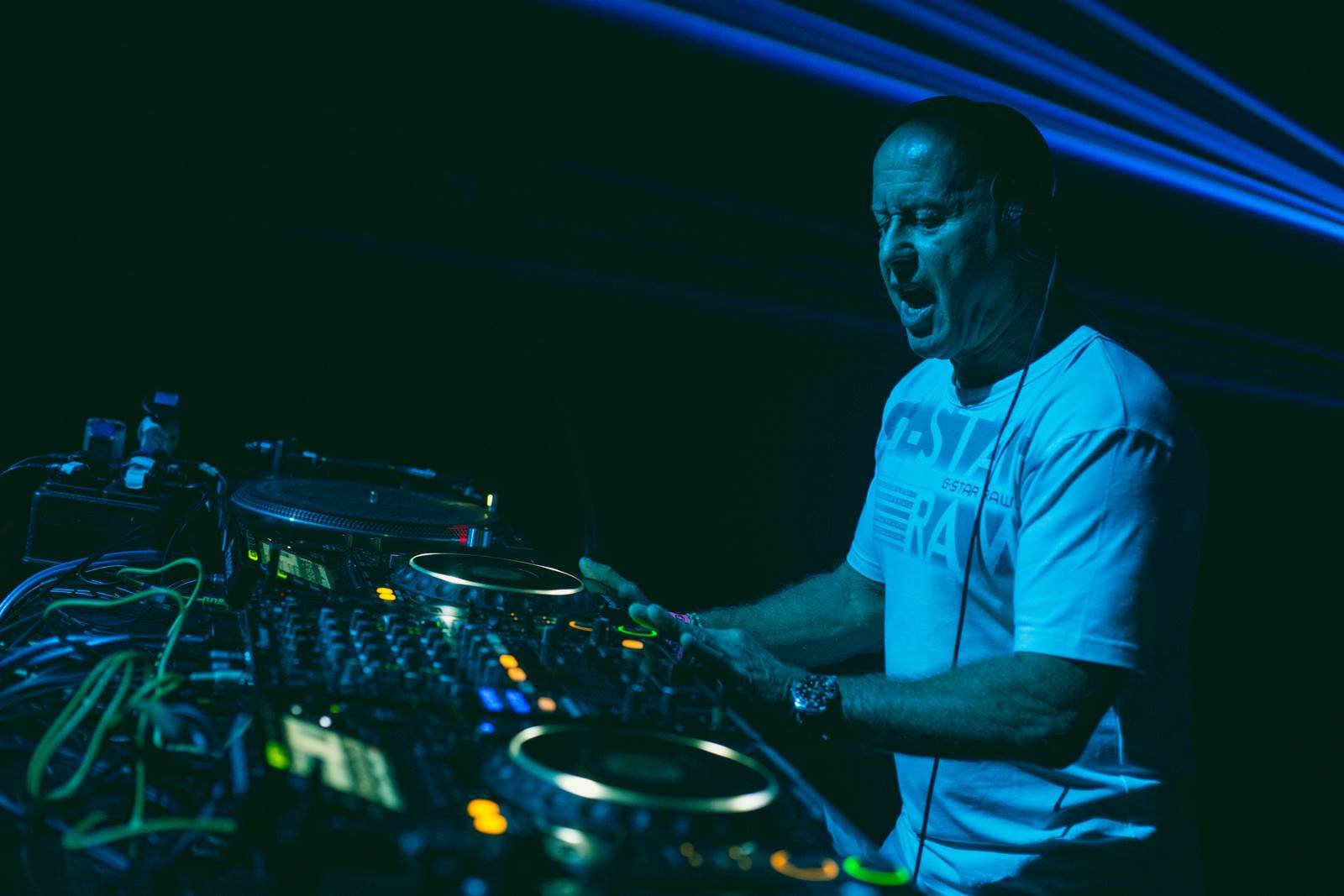 Graham Gold has published the playlist for 'Esta La Musica' episode 403, Graham is a former DJ magazine Top 100 DJ. Scientific Sound is the underground radio station for Asia and Internationally.