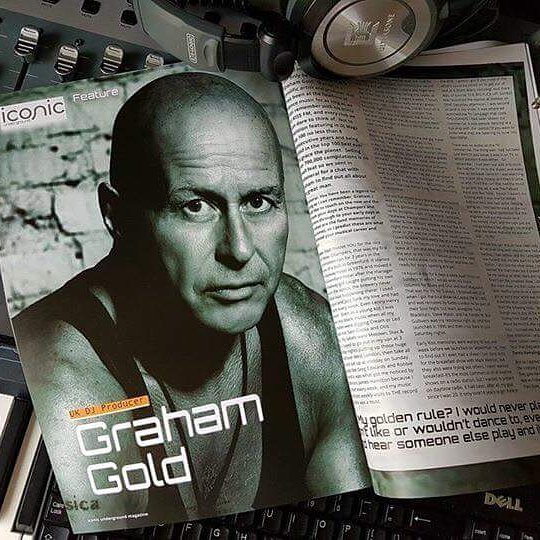 Graham Gold has published the playlist for 'Esta La Musica' episode 393, Graham is a DJ magazine Top 100 DJ. Scientific Sound is the underground radio station for Asia and Internationally.

His early years as a disc jockey were spent with a decade long, six nights a week club residency at Gullivers Club in London’s Mayfair. His advance and grounding began aged 17 when in the beginnings of the seventies his love of black music led to a partnership with friend Duncan Uren , 'The Funky Road Show' a mobile disco that became sought after in the West End of London.

He frequents events regularly and still has a massive adoration internationally which he maintains with this weekly show and his releases on a plethora of international labels, his latest show features his latest release Jazz Funk on Martin Sharp's Jeepers Records.

My Friend - All Aboard The Pleasure Express [Fly Boy]