Gerard makes public Guest DJ and tracks for his show 'The Hit List' 24. 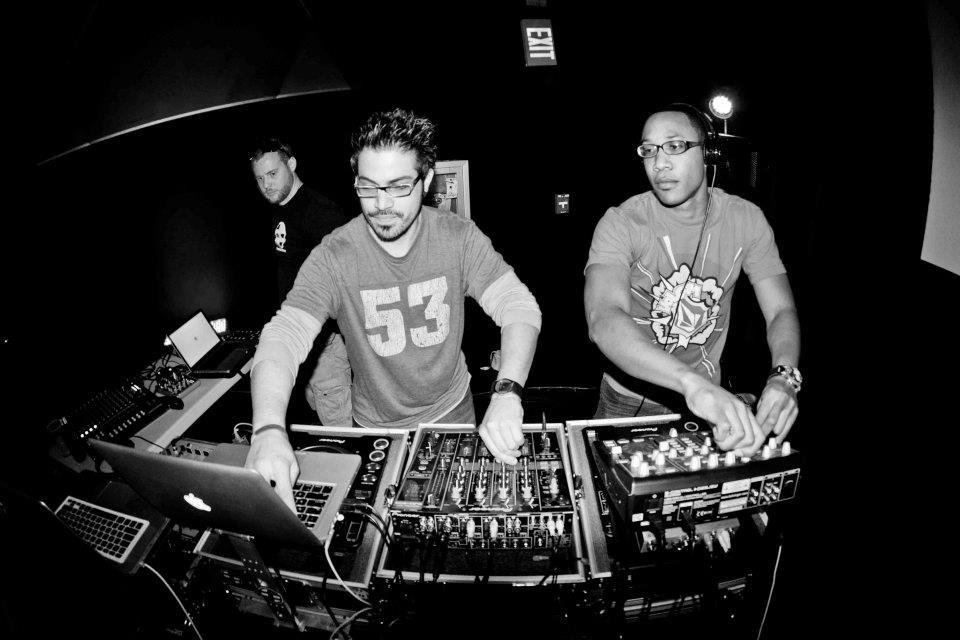 'The Hit List' 24 was first aired Tuesday the 25th of February 2020, listen on Mixcloud using the player below the playlist. Scientific Sound Asia is the English language radio station for Indonesia, Malaysia, Vietnam, the rest of Asia and internationally.

Gerard is a Deep House, Deep Tech, Tech House and Techno producer and DJ from Angeles city in the United States with a definate passion for electronic music and has an exquisite method of creating it. He is a upcoming global talent who wants to be a key factor in the future of House music, widening its culture and increasing its awareness with his style of play and production.

This weeks guest DJ Jose Norat was Born in San Juan, Puerto Rico many influences have driven his need to use music to create a change in society. Growing up all around the U.S. Jose Norat has made it a point to utilise music to make a difference. Joses’s musical preferences range from great bands like El Gran Combo de Puerto Rico to the global sounds of bands like U2 and Green Day.

Jose’s determination to hard bass, good vibes, and edgy beats has always been in the forefront. Jose is also influenced by the likes of Sasha & Digweed, DJ Dan, Donald Glaude, and Deadmau5 just to name a few. This very unique combination of musical preference and electronic music influence is the result of his search for the ultimate sound to create great change in his lifetime. Now living in Miami, the Mecca of electronic music, the scene has opened the doors of his imagination.

To Jose, music is his life and as he would say, “Electronic music is a combination of positive emotions and the need to MOVE! So always feel good and make sure to take the journey”. This journey has taken Jose to some of the most happening venues in south Florida and has played on some of the internets' more popular radio shows.

The future to Jose is full of possibilities and most importantly full of great potential to grow as a person and even more as an artist. Together Tim Jones and Jose Norat become one under the name DeviceRATT. They hope to continue making a name for themselves in Miami and the worlds thriving music scene.

Flima - Dancing In The Rain

Loosejaw - I'm Not Going Down (Neither Remix)