Gerard announces tracklist and guest for his show 'The Hit List' 29.

Gerard a.k.a Tim Jones of DeviceRATT has announced the guest DJ Diego Valle and track lists for his weekly show 'The Hit List' 29 on our Radio Station this Tuesday the 14th of April 2020 at 10 PM to 12 AM Indochina Time (ICT) and repeating Thursday 2 to 4 AM (ICT), the English language radio station for China, India, Malaysia, Vietnam, Sri Lanka and the rest of Asia. 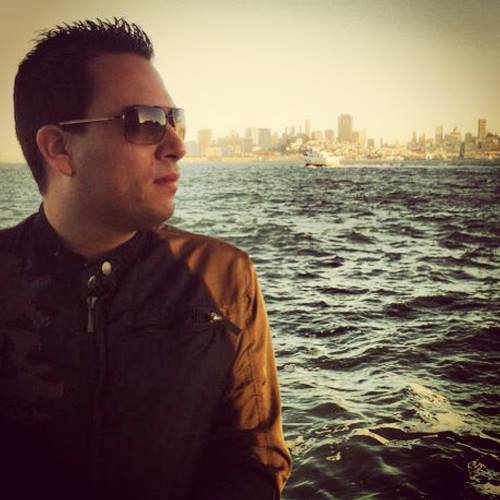 This weeks guest DJ (first hour) is Diego Valle, Diego Valle has evolved as an artist without ever losing the initial rush of passion that initially pushed him into the electronic music world. Over the years, he’s developed a sound that is unique and influential by exploring the connective threads between deep house, tech house and techno.

In the last few years Diego has blossomed in the studio which has led to the launch of his own imprint, LTHM. Started as an avenue for him to release his music, it has now become an internationally recognised label. You can find a taste of his style on his weekly podcast under the name LTHM, which he started in 2011.

Diego has also delivered releases for labels such as; Listen:React, Miaw, Contructive Cycle, Dream Mode, Phantom Recordings, Vursatil, Confederation Records, Ravesta Records, Selekta Recordings, and also his own imprint LTHM. There’s a clearly defined, but pliable and versatile sound to his productions that marks him as a truly talented producer.

He is also involved with Sol Sundaze, an outdoor patio day party that takes place during the summer months and also with HMNI, a crew which puts on all night warehouse parties. HMNI is also a bi-monthly radio show on Deep House Lounge where Diego is a resident DJ. The constant flow of creativity will keep him focused as he continues on his musical journey where he creates a path which reflects his vision, passion, and love of music.

Willian Pires - Get Up (Daladje Remix) [Casa Do Conde]