'Electronic Roots' episode 1 with DJ HER uploaded to Mixcloud. 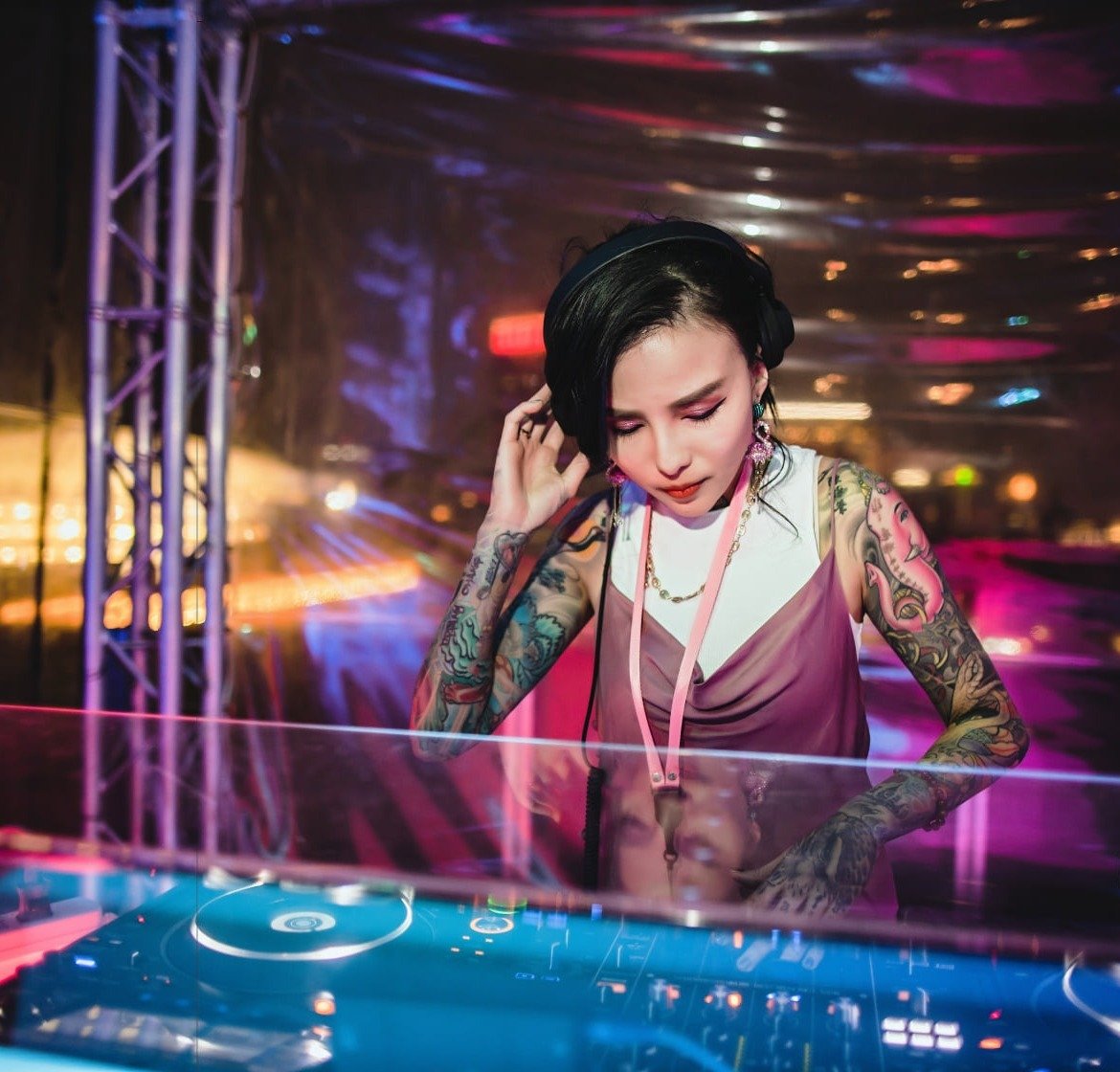 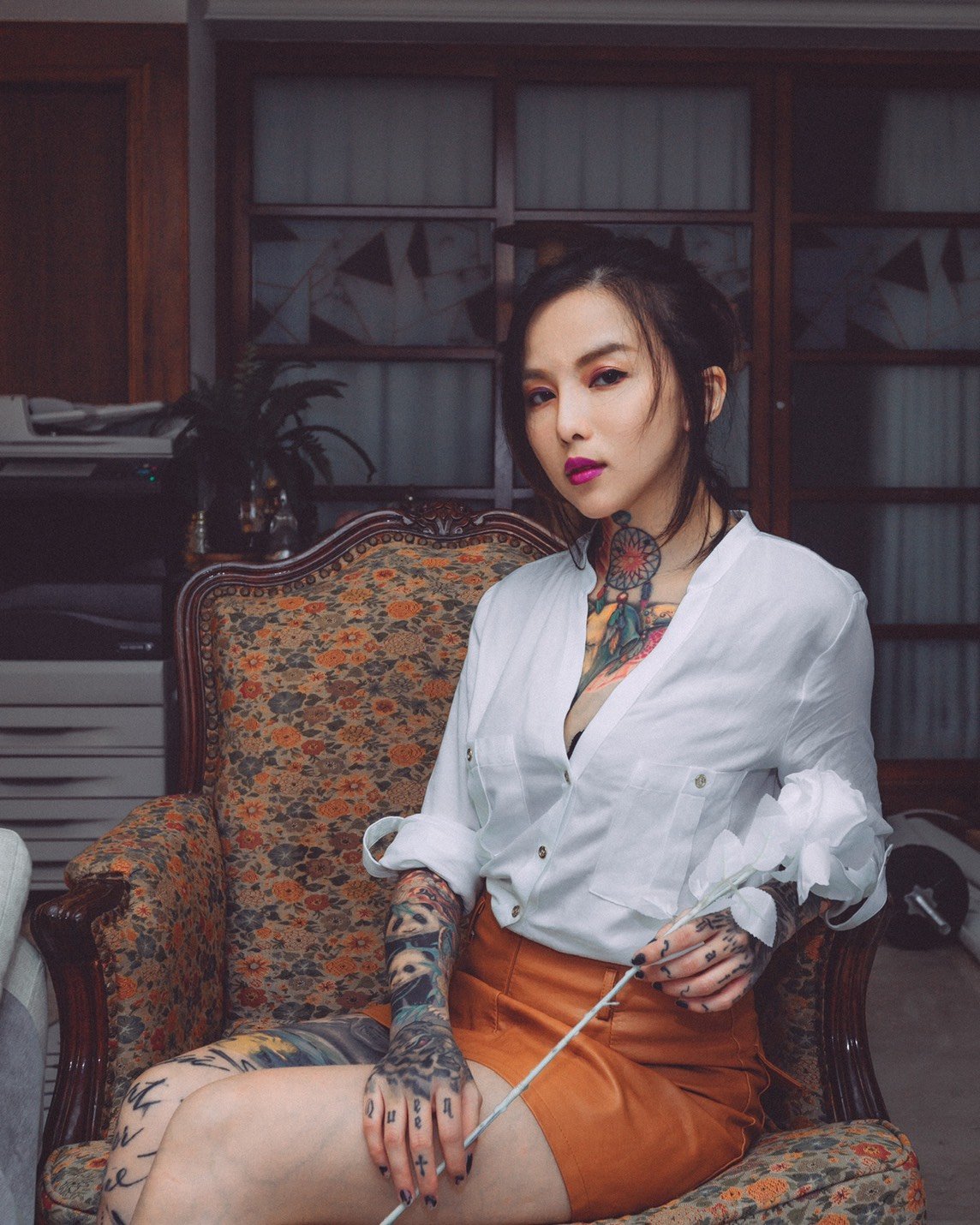 This week's guest is DJ HER, DJ HER real name Chen Her  is a  DJ and producer based in Taiwan whose main genres are House and Techno. The journey began in 2017 when she was introduced to House music by a friend.

In 2019 she fell in love with the underground Techno music scene and found her true calling. Since then, HER has been performing in major music events all over Taiwan.

With her knowledge and experience, she now works with the Electronic music label 'Our Muzik'. When she is not working in music she follows her other passion as a tattoo artist.

She plays her unique sounds of nature blending into her trademark darker and more ominous tunes with different drums and pitches. Along with the presence of some psychedelic melodies, HER manages to create a new story every time she's on the decks. Living in a world she creates by her own music, experienced by her own abstract musical concepts.

This show was originally aired on Wednesday 23rd  of June 2021, listen on the Mixcloud player below.