'El Brujo and the Wild Bunch' episode 06 airing this Thursday.

El Brujo has published the track-lists for his show 'El Brujo and the Wild Bunch' 06  this Thursday the 9th of July 2020 10 PM to 12AM Indochina Time (ICT) and repeating Mondays 10 AM to 12PM (ICT). Scientific Sound Asia is the Expatriate and local underground radio station for India, China, Sri Lanka, Cambodia, Phillipines and the rest of Asia. 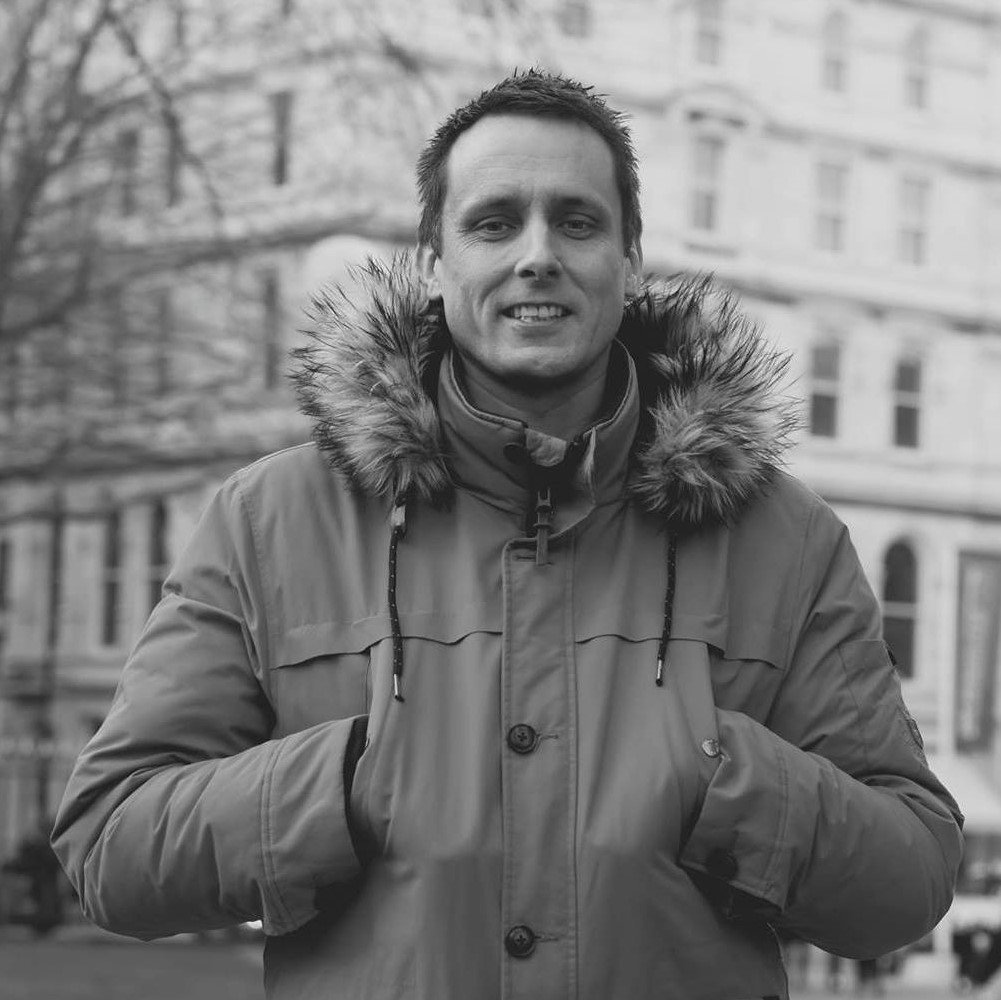 This weeks guest DJ (second hour) is Kev Willis, Kev Willis is a Techno DJ and producer from Stoke On Trent, in the North of England. He has started to DJ and experience music production when he was a teenager and became embroiled in Techno Music.

Presently he runs his own shows on www.cosmosradio.de every Tuesday evening, featuring guest DJs for each show and appearing monthly on Techno Pulse Radio for Techno Connection UK, and when he is not on the radio he spends a great deal of time producing new music,  enjoy the show!

El Brujo - Till The End Of Time [Techno Parade Promo]

Petri Petro - Persist (As Above So Below Remix)

Mittens - She Who Brings Fire & Fury Unto The Desert