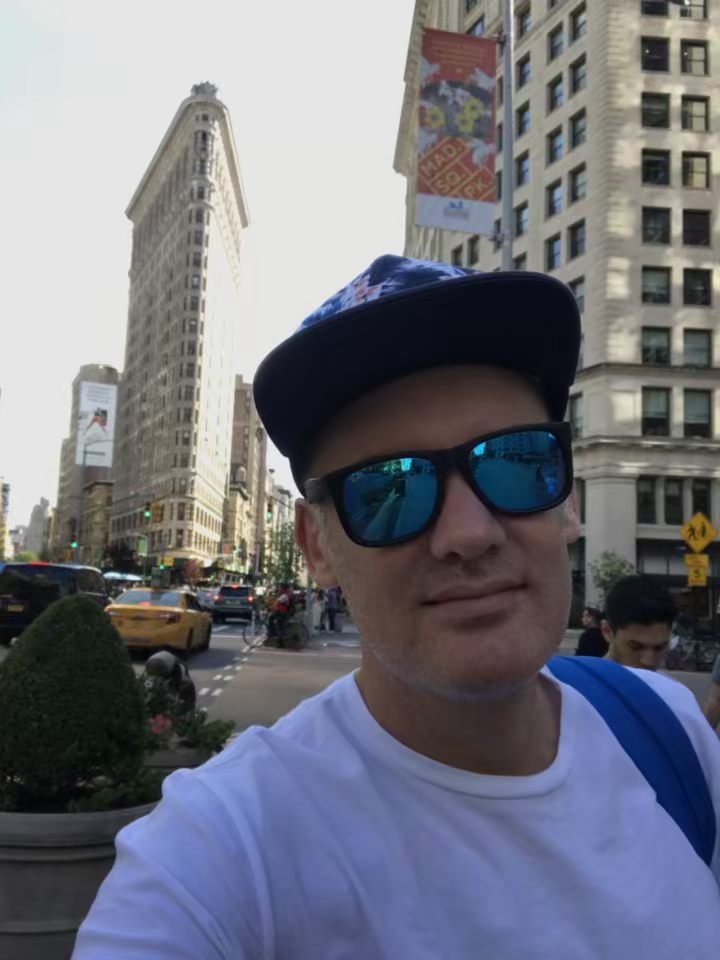 DJ Andrew M has released his playlist for his weekly 'Disco' show episode 06 for our online radio station this Sunday 24th November 8 to 10 PM Indochina Time (ICT) and re-airing Tuesday 12 to 2 AM (ICT). Scientific Sound Asia Radio is the English language radio station for the South East Asian Region. The first hour of Andrews Show is in the track list below the second hour is last weeks first hour.

Andrew M has recently returned to Singapore after a series of private events which saw him playing tunes at parties in the USA, Canada, The UK, The Netherlands, India, The UAE, Australia, and South Africa, with more international gigs already in the pipeline for 2020. When he's not doing private events he likes to rummage through records and play the role of selector at vinyl gigs.

His diverse musical tastes stem from deep roots in funk and hip-hop; he brings to the table a broad musical knowledge, a vast collection of music of many styles in both digital and physical (vinyl) formats, and DJing experience spanning several decades.

For the past decade he has performed at many notable clubs, bars and events including Singapore’s Tanjong Beach Club, Kult, CAD, Artemis, Kilo, Loof, Zouk, BluJaz, Tippling Club, Choice Cuts, and Great Escape to name a few, and some regional gigs in Indonesia & Thailand.

Andrew started out in Australia, hosting pioneering Hip Hop radio shows in the 80s and 90s, and has held several successful Australian club residencies there. He likes to stay involved in several different aspects of the DJing biz; the “mobile DJ” gigs which keep his crowd sense keen and party rocking skills sharp, the bar & club scene which keeps him out there, the “vinyl gigs” scene which is honestly the most fun, and his first love, radio.

This show will mostly be about Disco; both the random and the classic kind, and occasionally stretching the definition a bit.  The favoured medium will be the 12-inch single, the idea being to play the full, extended versions, letting them "breathe", instead of cutting them short as one would do at a party.  Enjoy!

TJ Swann, PeeWee Mel, Barry B - Are You Ready

The Strikers - Strike It Up