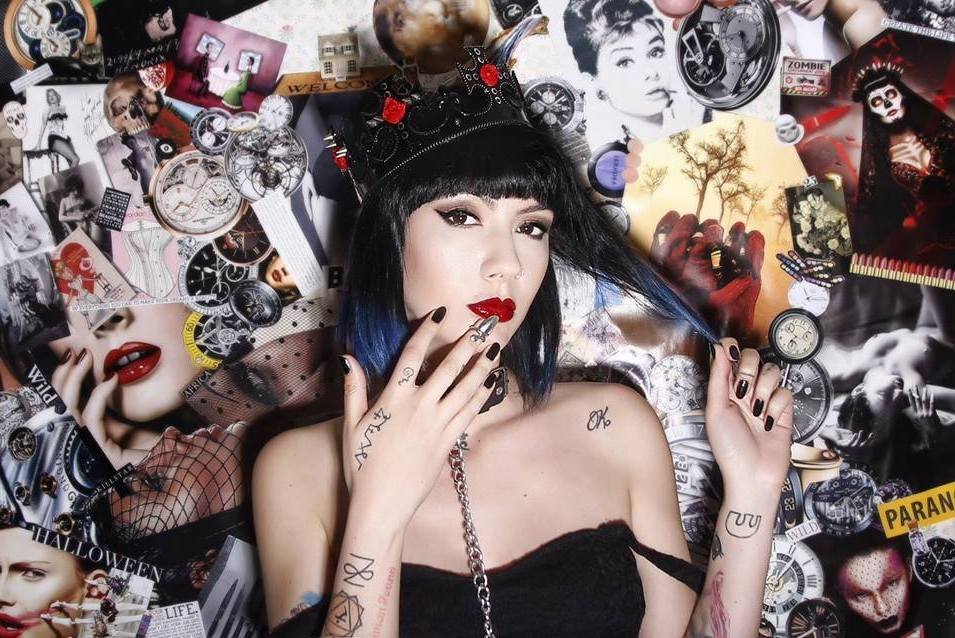 Deysa has announced her track-list for her forthcoming show this Thursday 6th of June  on Scientific Sound Asia Radio 4 to 6 PM Indochina time (ICT) and repeating Saturday 10 to 12 PM (ICT), the premier underground radio station for Vietnam, Thailand, Cambodia, China, Singapore and the rest of Asia. Deysa  is a Romanian DJ and Producer whose musical journey began in 2009, during her "Friday Fever" show on Radio DEEA, the most popular underground radio station in Romania, and was the startpoint of her prominence as a DJ thereafter. After her 2010 mainstage debut, she rapidly rose through the ranks and she is now one of the main exponents of the new generation, her presence being greatly appreciated by the underground scene and its public, while her sets enchant both Romanian and foreigners hearts.

She is one of the founders of the Underground Romanian Sound whose events have catapulted the Deep and Tech House scene in Romania. She has also shared her love of music in clubs like Studio Martin (Bucharest), Kristal Glam Club (Bucharest), Space (Ibiza), Zebra (Bacau), La Gazette (Cluj), Arenele Romane (Bucharest), Control Club (Bucharest), Rivolta Marghera (Italy), Tipografia 5, Piano Bar (Chisinau), Illusion (Montenegro) and played on the line-ups of Romania's main festivals such as Airfield Festival, Fusion Festival, I Love Festival, Felsziget, Electric Castle and many more.

In 2011 Vibe FM Romania awarded her a place in the romanian female DJ gallery. Since 2012, she was the host of both "Friday Fever" on HFM Radio (103.4 FM) and "Girls Go Underground" on 06 AM Ibiza Underground Radio. In 2016, she was the dj resident at Molotov Vama Veche (Black Sea). Her mixes was broadcasted on Ibiza Global Radio, Kiss FM Ukraine, Cigarra FM Chile, Beatlounge Radio Los Angeles, ABFact Japan and many more. In 2018, one of her mixes was 20th in the global deep tech chart, 22nd in the global minimal chart and 33rd in the global minimal techno chart on Mixcloud. Her sound is energy, her feel is deep. In 2019, she will launch her first E.P. "Feelings", which will contain techno tracks, inspired by her emotions and feelings, welcome onboard to the Station and the agency!