Deysa announces playlist and guest U.G.O for her 'Techno Show'.

Deysa has announced her  track-list for her 'Techno Show'  this Thursday 19th of March 2020 on Scientific Sound Asia Radio 12 to 2 AM Indochina time (ICT) and repeating Monday 12 to 2 PM (ICT), the English language radio station for India, Singapore, China, Vietnam and the rest of Asia.

Deysa is a Romanian DJ and Producer who launched onto the scene in 2009, with her resident show "Friday Fever" broadcasted on Radio DEEA, the online radio station in Romania, this led to recognition of her talents as a DJ in the thriving underground scene in her home country Romania. Following her 2010 debut, she has rose up the ranks and she is on her way to becoming one of the key artists in the new breed of Techno DJ's, her style being noticed by not only online audiences but also by the underground scene in her home country and globally.

She was a founding member of the Underground Romanian Sound whose events raised the profile of the electronic scene in her home country. She has demonstrated her passion for Techno in clubs like Studio Martin (Bucharest), Kristal Glam Club (Bucharest), Space (Ibiza), Zebra (Bacau), La Gazette (Cluj), Arenele Romane (Bucharest), Control Club (Bucharest), Rivolta Marghera (Italy), Illusion (Montenegro) and been on the line-ups of Romania's most popular festivals such as Airfield Festival, Fusion Festival, I Love Festival, Felsziget, Electric Castle and a considerable number of others.

She has recently become a Manager at LETS Techno records and will have a guest DJ from their label on her show occasionally. She is also an artist on our DJ Agency and hopes to complete bookings and events in the Asian Techno scene in the coming year, her recent release on Kuukou records 'Euphoria' is performing well and she is establishing herself well in her new role as a producer. 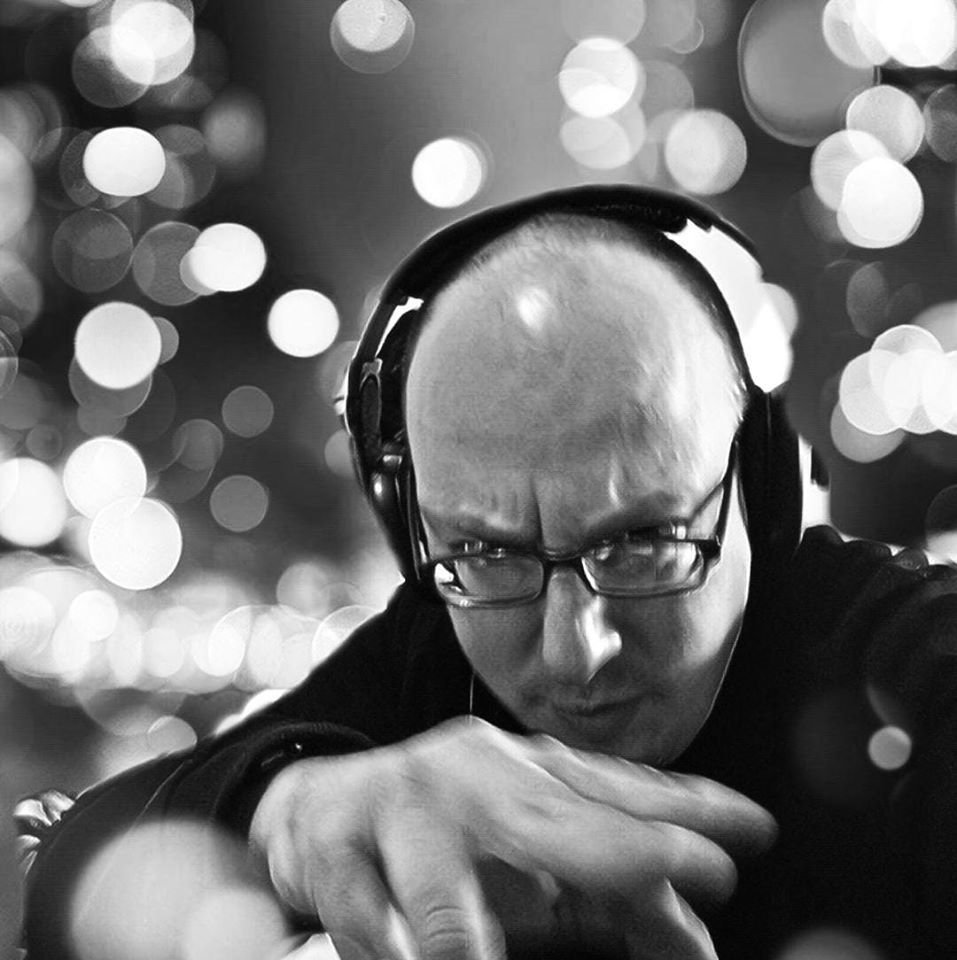 This weeks guest DJ (second hour) is Ugo Anzoino, Ugo Anzoino was born in July 1973 in Venice, since his early youth in the 80s' he was absorbed by all musical cultures right up to the birth of electronic music in the early 90s'. Although influenced by Classical, Afrobeat, Rock and underground music generally his production and DJ experience relates to Techno, Hard Techno, Trance and underground music as a whole.

His DJ and production name (U.G.O) is an abbreaviation of unique great orgasm and he is always searching for new influences, stimulations and collaborations with enthusiasm to various musical labels like Toxic recordings, Technological records, Blackvogue limited, Hypnotic skull recordings, Paroxysm music, Alienator records, High prestige , Mtz noir and many more, his mix features many of his tracks and collaberations, enjoy the show.