Coh-hul has published his playlist for his new 'Play it Loud' 11. 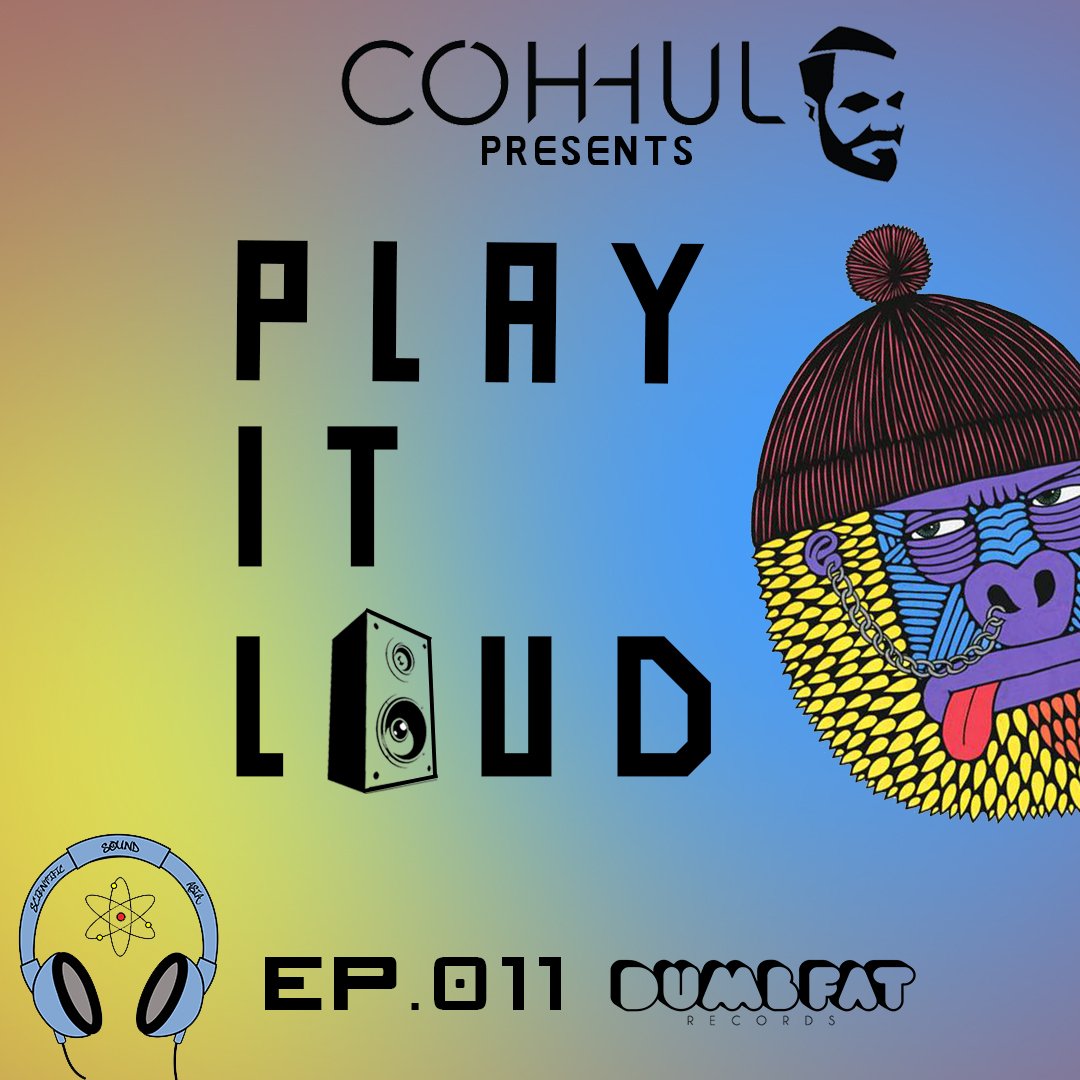 His last show focused on the label This Ain't Bristol, delivering a mix of his favoured tracks of theirs.  This episode will be giving some love to Dumb Fat Records by showcasing a mix of their best and hitting us with a few of his current favourites, enjoy the show!

Steal Tapes - Dance With Me [TOO MANY RULES]

Warren Blake - That Money [BE ONE RECORDS]

Ekoboy - Happy Dance [BE ONE RECORDS]

Case Of The Mondays, Trey Mark - Is She Worth it [HOUSE OF HUSSLE]

Sage Armstrong - B A E B

Sage Armstrong, Steady Rock & Franklyn Watts - Where You At

Sage Armstrong & Pheezy 420 - Feel It In My Stummy