Coh-hul has published his playlist for his new 'Play it Loud' 10. 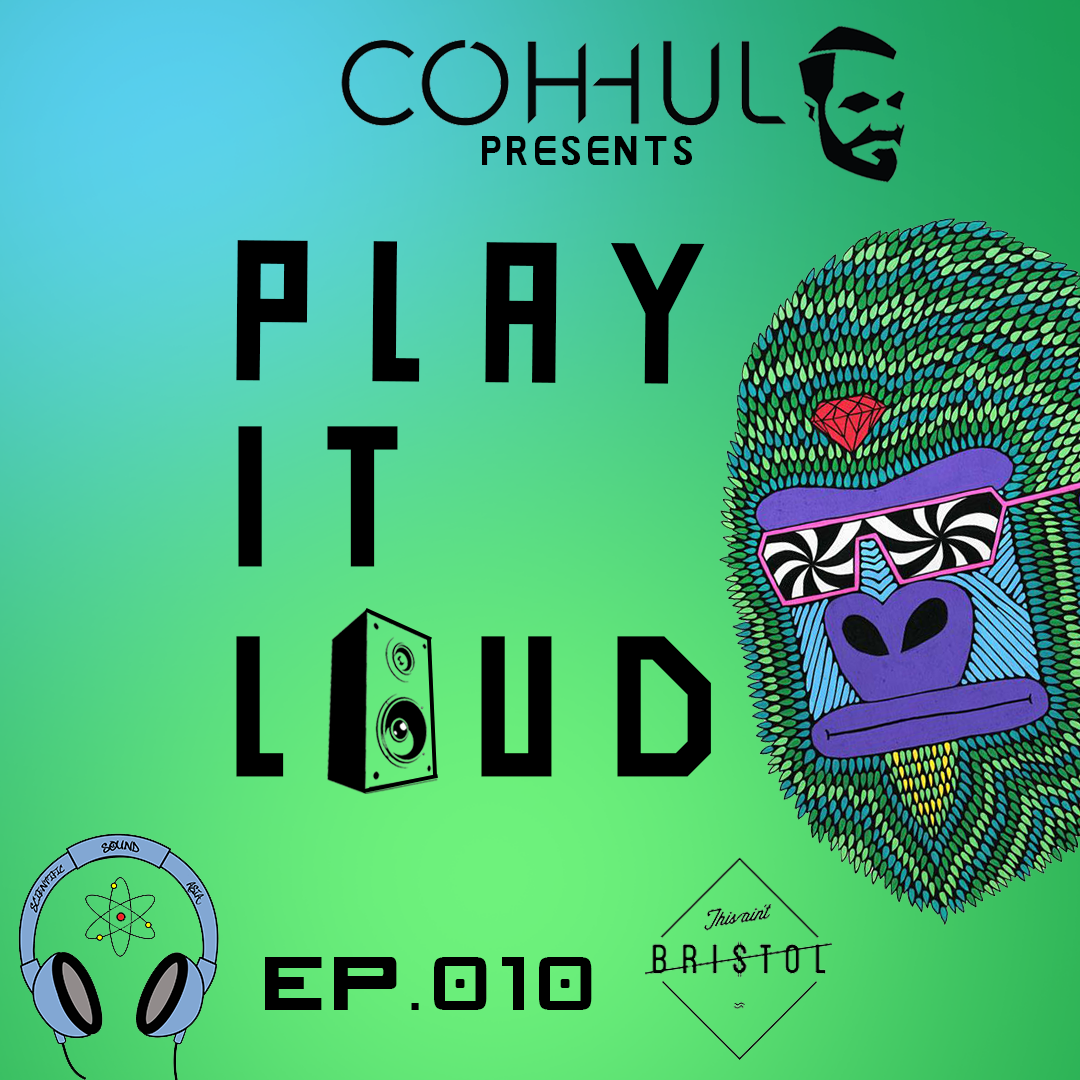 'Play it Load' 10 was originally aired on Saturday the 19th  of December 2020, listen on the Mixcloud player below. Scientific Sound Asia is the ultimate Asian underground radio station for Japan, China, Vietnam, Thailand, India, Sri Lanka, Indonesia and Globally.

His last show focused on the label Hot Creations, delivering a mix of his favoured tracks of theirs.  This episode will be giving some love to This Ain't Bristol by showcasing a mix of their best and hitting us with a few of his current favourites, enjoy the show!

Return Of The Jaded - Automate [Box of Cats]

Lubelski - Things That Matter Most [Music To Dance To Records]

Ardalan - Make You A Pie

Landis LaPace - Don’t Do That