Coh-hul has published his playlist for his new 'Play it Loud' 09. 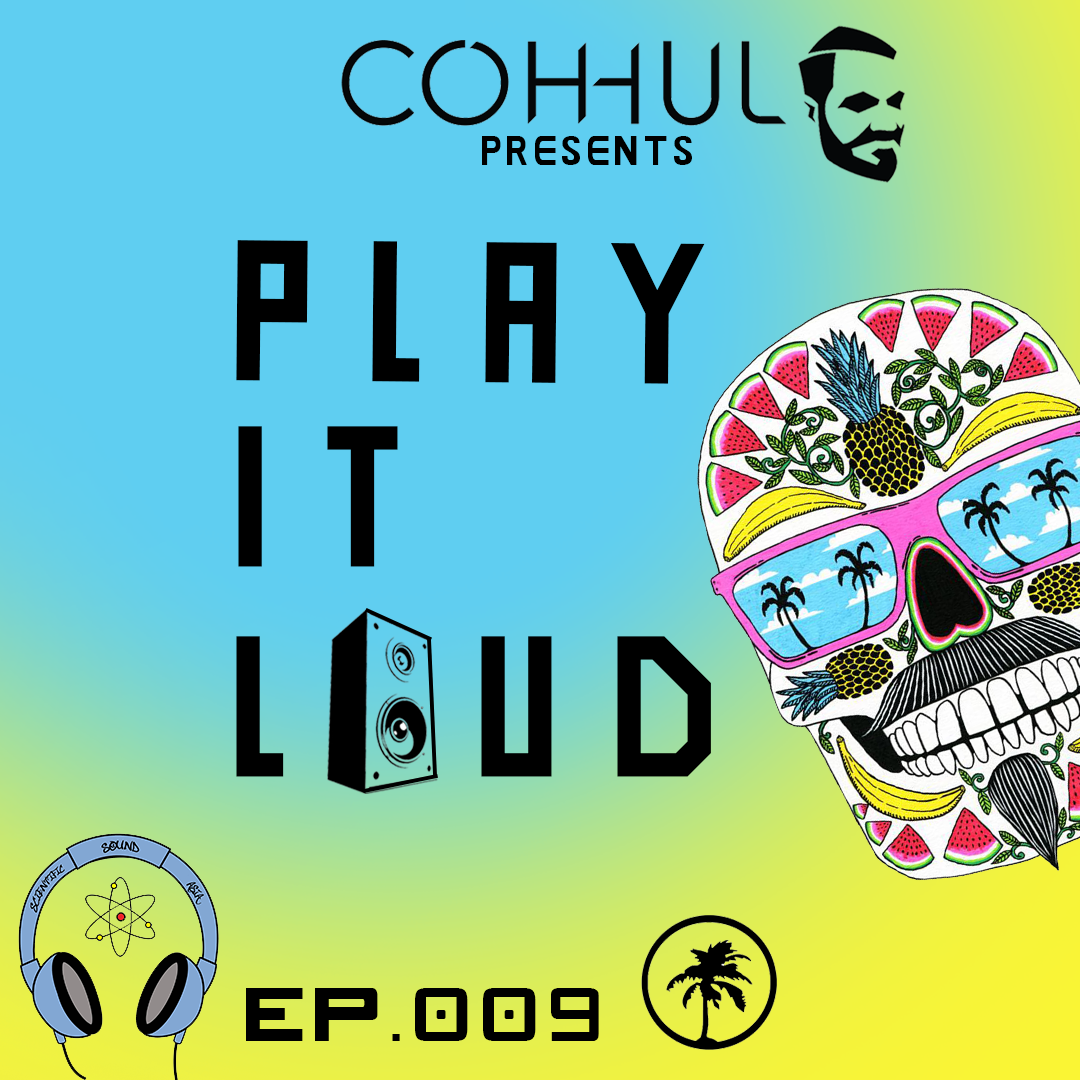 'Play it Load' 9 was originally aired on Saturday the 21st  of November, 2020. Scientific Sound Asia is the ultimate Asian underground radio station for Japan, China, Vietnam, Thailand, India, Sri Lanka, Indonesia and the rest of Asia with an international following.

Coh-hul’s style is mainly Tech-house or Tech-funk based on his influence of the Dirtybird, This Ain't Bristol, Relief, Snatch!, and Perfect Driver record labels. He likes to smash out funky drum beats, pounding bass lines and futuristic Sci-Fi melodies. His ability to read crowds makes him stand out from the rest by knowing when to go hard and when to give the crowd a bit of a break.

Due to his love for Dirtybird he went to the Dirtybird Campout festival alone in the summer of 2017. Whilst over in the United States he created a set up renegade party at Venice Beach in Los Angeles, California and got to perform for Stacy's at Melrose in Phoenix, Arizona.  In the summer of 2018 he had a huge show in Marseille at Le Chapiteau to a sold out venue laying down the best set of his career.

His last show focused on the label Perfect Driver, delivering a mix of his favoured tracks of theirs. This episode will be focusing on Hot Creations which was founded by Jamie Jones & Lee Foss in 2010. The label started out releasing some cool chilled house music and has rose with the times becoming one of the leaders in the heavy tech house genre. Hope you enjoy the show!

Codes - Jump Around [Box of Cats]

Demuir - How Do I Ask [Sola Nauts]

Danny Daze, LOUISAHHH!!! - Your Everything

Alexis Raphael - Into The Light

Bubba - Dance With Me

Digitaria, Funky Fat - You Bring Me Down

Popof - It’s Been A While